About the East Asian Collection

The East Asian Collection of the University of Chicago Library contains materials primarily in Chinese, Japanese, and Korean, as well as a sizable archival collection of rare books in these languages and in Tibetan, Mongolian, and Manchu. The Collection traces its history to the founding in 1936 of the Far Eastern Library, which was created in support of the newly launched Chinese studies program on campus. From the 1950s to the 1970s the Library’s holdings grew significantly under the direction of Dr. Tsuen-Hsuin Tsien, and the Collection attained a level of distinction that it has not since relinquished. The Japanese and Korean sections were established within the Collection in 1958 and 1988 respectively, and each has grown to become a notable repository in its own right. Today all three collections are regarded as being among the most comprehensive and dynamic in North America.

Chinese studies collection: A pre-1949 Chinese newspaper collection of more than 200 titles on microfilm, and important Chinese literary classics and exegeses in Manchu and Chinese.

Not sure where to start? 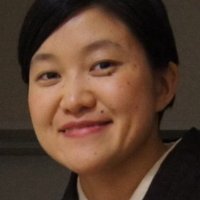 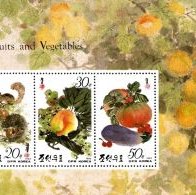