About the Chinese Collection 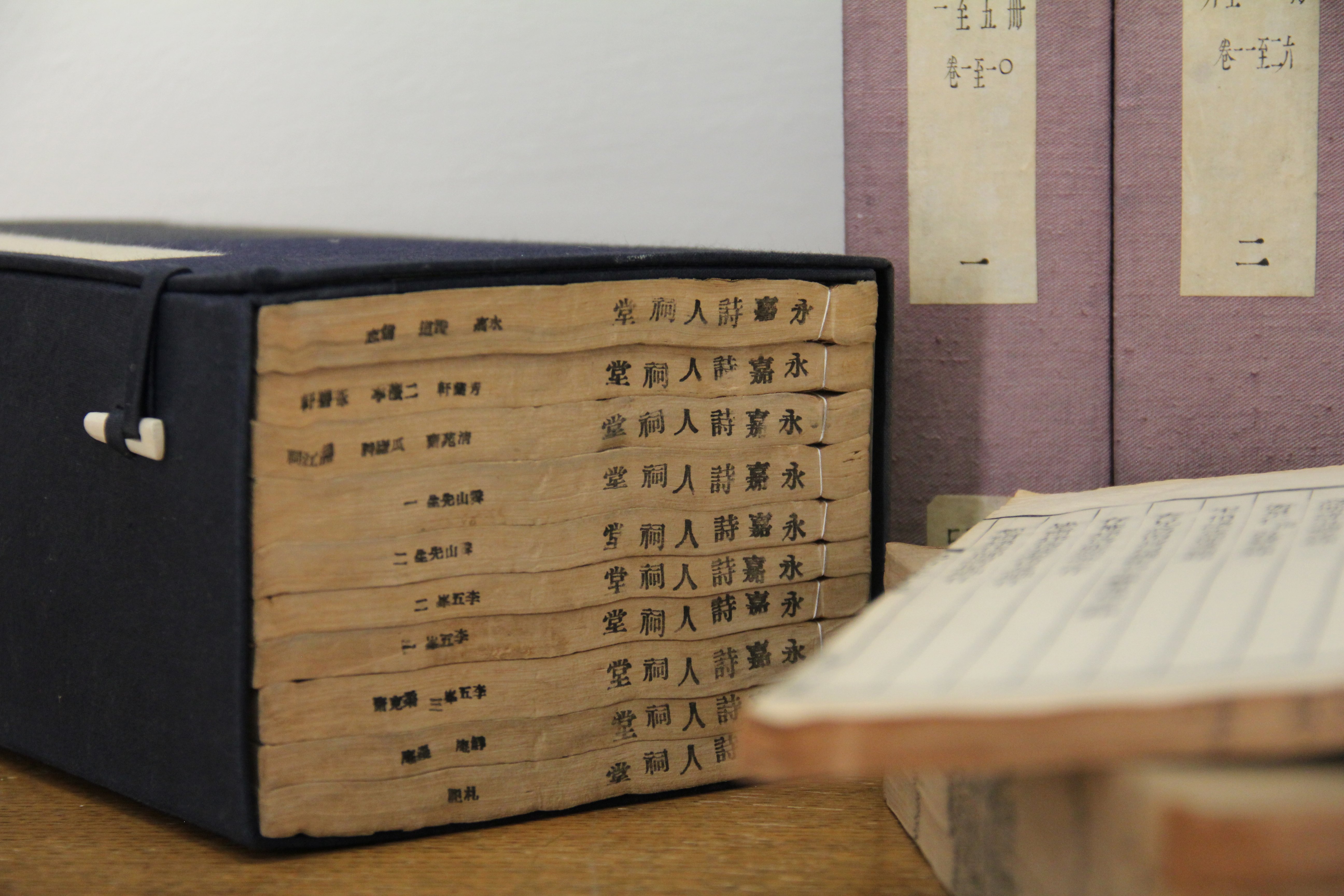 The Collection is especially strong in classics, history, art and art history, philosophy, and classical and contemporary literature. The strengths are also found in the holdings of pre-modern local gazetteers (地方志) and collectanea (叢書). Major collectanea include the Si ku quan shu, Si bu cong kan, Cong shu ji cheng, and Gu jin tu shu ji cheng. Sustained effort has been devoted to collecting primary resources in order to support research and curricular developments. These resources include a pre-1949 Chinese newspaper collection of more than 200 titles in microfilm format, the most comprehensive collection of its kind in North America, as well as a collection of about 1,000 titles of Chinese rare books and manuscripts produced between AD 800 and AD 1795. In the last number of years, the collection has continuously sought to collect large sets of primary resources in fields such as history, literature, and art and art history. Last year, an E-book database was created for the collection, representing a total of more than 2,000 titles selected from a pool of more than 12,000 offered by CNKI.

The University of Chicago Library also holds significant materials in English and other Western languages on China Studies. The Western-language materials are shelved within the general collection. An excellent collection on Chinese films is held by the East Asia Film Library, which features a total of more than 3,600 items, located in, and managed by, the Center for East Asian Studies.

Not sure where to start? 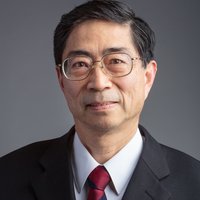