Posted on Aug 21, 2013, by The University of Chicago Library

Eizaburo Okuizumi, the Japanese Studies Librarian at the University of Chicago Library, died on July 21 at the age of 72. During his 29-year tenure from 1984 to 2013, he greatly enhanced the strength of the Library’s Japanese collection, which is widely regarded as one of the best in the United States.

Mr. Okuizumi was a researcher on U.S.-Japan wartime and post-war relations and authored and edited more than 200 publications, including many bibliographic studies on the history of the Allied Powers’ occupation of Japan after World War II and on the Japanese-American in North America. One of his largest projects was the compilation of a 148-volume set of historical materials on the experiences and achievements of “Early Japanese in North America.” He recently edited and republished Seattle’s Japanese Language Readers, 1920-1930 and a new edition of a collection of haiku by Seisensui Ogiwara, On the Balmy Wind: Hawaiian Haiku, the Flowers and Fruits: Continental Haiku, and the Driving Lines to the Horizon, in the series Records of the Early Japanese in North America in Japan.

Many faculty members and students at the University of Chicago received reference and bibliographic assistance from Mr. Okuizumi across the decades, and he was a key member of the East Asian Library in Regenstein. “His elegant style, warm collegiality and deep service orientation will be missed by colleagues and patrons alike,” said Judith Nadler, Director and University Librarian.

Highly respected internationally, Mr. Okuizumi was honored by the Government of Japan in 2004 for his work to promote U.S.-Japan relations in a ceremony commemorating the 150th Anniversary of the Japan-U.S. Relationship.

In a letter expressing his condolences, Noritada Otaki, Director of the National Diet Library in Tokyo described Mr. Okuizumi’s passing as “an immense loss for Japanese studies librarians in North America, and indeed, all the people involved in academic research who have benefited directly and indirectly from his longtime devoted work.” 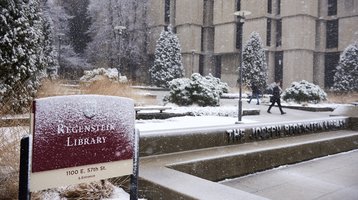 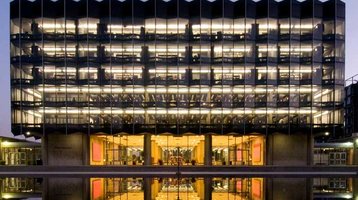 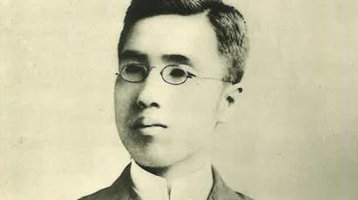 People How the University’s first Ph.D. graduate strengthened ties between Chicago and Japan