A group of masked dancers, frozen in dramatic poses. A plane descending at an airport, with another trailing in the distance. And a pair of … carnivorous dinosaurs?

These disparate images all can be found within the University of Chicago Library’s new collection of North Korean stamps, assembled in a public online database to provide a unique glimpse of the insular country. The stamps, which span from 1962 to 2018, capture a variety of scenes, settings and characters—ranging from explicit propaganda to traditional Korean garb to simple depictions of wildlife.

“I was very surprised,” said Jee-Young Park, the Korean Studies librarian at UChicago who built the collection. “It’s not only political matters. It’s a variety of subjects, like nature, culture, history, art and music.”

Acquiring the stamps from a variety of Chinese and Korean vendors as well as a private collector from Germany, Park found them in unexpectedly pristine condition, a sharp deviation from the physical state of many North Korean books and periodicals that end up in the hands of researchers.

Certain stamps echo the political messages of those other materials, covered with anti-American slogans, images of the military and portraits of the Kim family, which has held a dictatorship in North Korea for seven decades. Some illustrate folk cultures that predate the division of Korea at the end of World War II, while others boast of participation in the Olympics or major national milestones.

For Park, a South Korean native, the stamps offered a look at the “internal logic” of an authoritarian regime—the emotions it hopes to stir among its people, and the messages it seeks to project. One UChicago doctoral student, Park added, has already found the stamps to be helpful while conducting research on North Korean education policy.

“Decade by decade, we can see North Korean society and culture change,” she said.

During the 1970s, North Korea began mass producing stamps for distribution as gifts and collectors’ items—a sign that they likely reflect how the country wants to be perceived by outsiders.

But some images don’t quite fit that explanation. The oldest set of stamps in UChicago Library’s collection are from 1962, and depict animals like raccoons, otters and bears. A series of stamps display dinosaurs whose fossils were found nowhere near the Korean peninsula, while another replicates the works of European artists like Picasso and Degas.

“These are rare materials,” Park said. “I don’t believe any other research organization or institution has this many stamps.”

The full collection of more than 2,000 North Korean stamps can be searched online. Those interested in seeing stamps in person also can contact Jee-Young Park at jeeyoungpark@uchicago.edu. 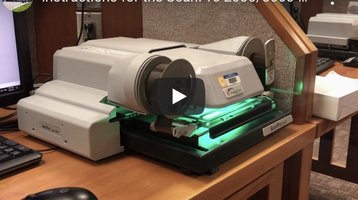 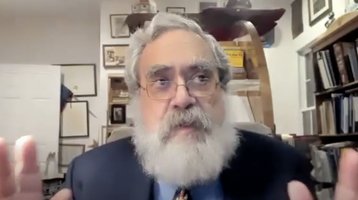 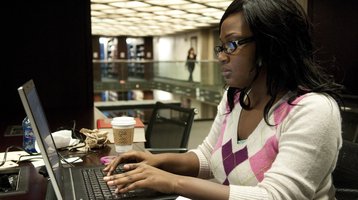