About > News > William Sylvester White, Law School alum, judge, and one of the "Golden Thirteen"

William Sylvester White, Law School alum, judge, and one of the "Golden Thirteen" 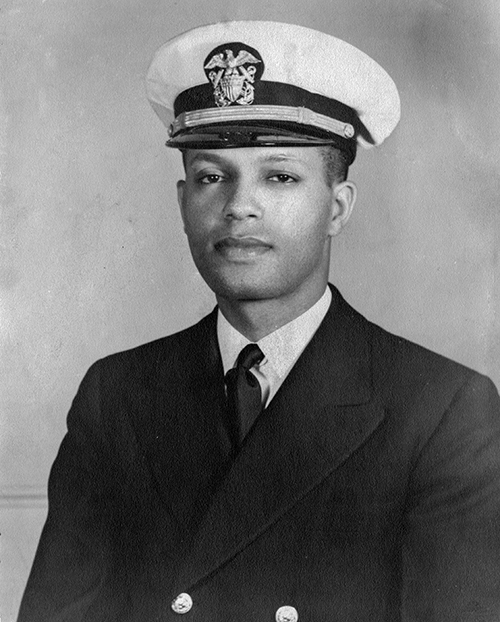 In celebration of Black History Month, I honor Judge William Sylvester "Syl" White, 1914-2004. Judge White attended The College at The University of Chicago from 1931-1934. He received his J.D. from the University of Chicago Law School in 1937. He was a public servant who served as city, state, and federal attorney in Chicago, and directed several city departments. He became a judge in 1964. He was a former presiding judge of the Cook County Juvenile Court. He served as a judge on the Illinois Appellate Court from 1980 until his retirement in 1991. (1)

Judge White was one of the “Golden Thirteen,” the first African-American naval officers, in 1944. (2) (3) Because the original 13 succeeded, they paved the way for others to follow. (4)

(2) In 1941, 2% of the U.S. Navy was Black, but none of them were officers. See Kristy N. Kamarck, Diversity, Inclusion, and Equal Opportunity in the Armed Services: Background and Issues for Congress, June 5, 2019 (Congressional Research Service, R44321)(via FAS). In 2020, there were 10 Black admirals (of 268 total), and 8% of all naval officers were Black. See the U.S. Department of Defense Office for Diversity, Equity, and Inclusion "2020 Portrait of Black / African American Active Duty Service Members / 2020 Portrait of Black / African American DoD Government Civilians".

(4) Although, there are still obstacles to overcome, such as racism in the U.S. Navy. See Navy Lt. Cmdr. Desmond Walker, "The Burden of a Black Naval Officer," Military News, June 16, 2020; Steve Walsh, "Why Are There So Few Black Admirals In The Navy? Some Blame A Culture Of Discrimination," KPBS News, September 16, 2020, and longer version, Steve Walsh, NPR All Things Considered/WBEZ Chicago, November 6, 2020. 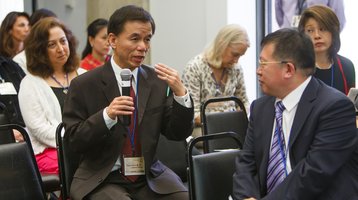 People Yuan Zhou, Curator for the East Asian Collection, to retire in May 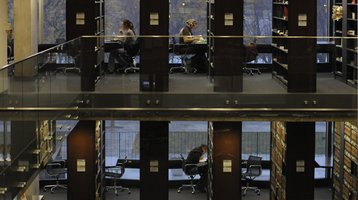 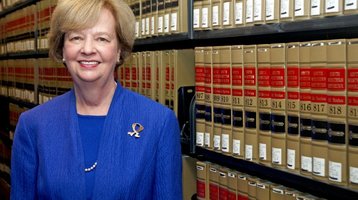