Newell won the Theatre Communications Group’s Alan Schneider Director Award in 1992, the League of Chicago Theatres’ Artistic Achievement Award in 2012, and the Stage Directors and Choreographers Foundation awarded Newell with their Zelda Fichandler Award, which they give to honor “an outstanding director or choreographer who is transforming the regional arts landscape through singular creativity and artistry in theatre.”

Newell has served on the Board of the Theatre Communications Group, as well as on several panels for the National Endowment for the Arts. 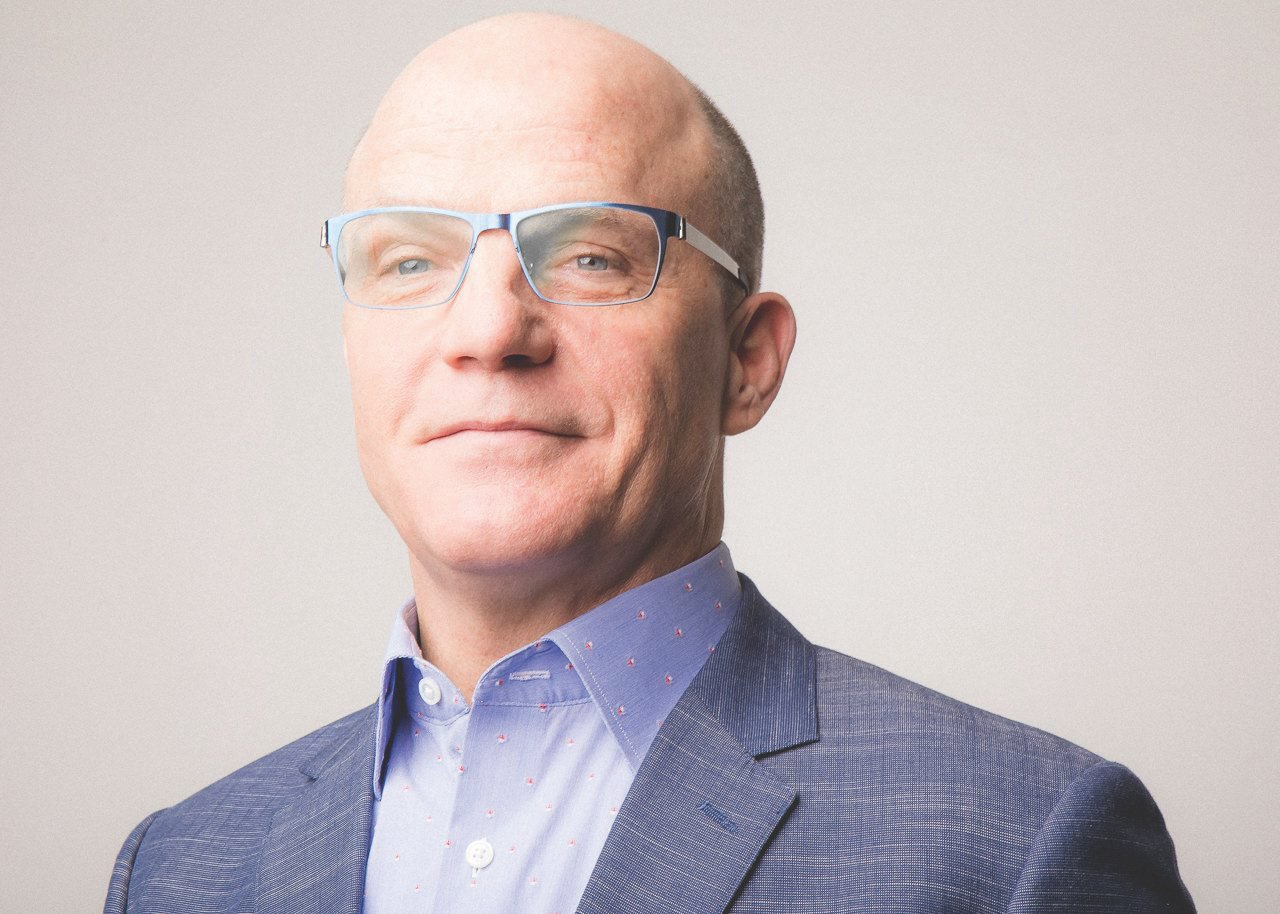