His recent Court productions include All My Sons, The Hard Problem, Iphigenia at Aulis, Agamemnon, Man in the Ring, Invisible Man, Satchmo at the Waldorf, The Secret Garden, The Misanthrope, Tartuffe, and Porgy and Bess. Highlights from past years include The Triumph of Love, Man of La Mancha, Carousel, Caroline or Change, The Year of Magical Thinking, Travesties, and Hamlet.

Other recent Chicago productions include Writers Theater’s Twelfth Night and The Importance of Being Earnest; the Goodman Theatre’s Objects in the Mirror, Having Our Say, and Two Trains Running; Northlight Theatre’s Faceless and White Guy on the Bus; and Timeline Theatre’s Chimerica and Juno.

Culbert has received Joseph Jefferson Awards, including one for the lighting Court Theatre's The Illusion and another for Goodman Theatre's Mirror of the Invisible World.

Culbert serves as dean of The Theatre School at DePaul University. 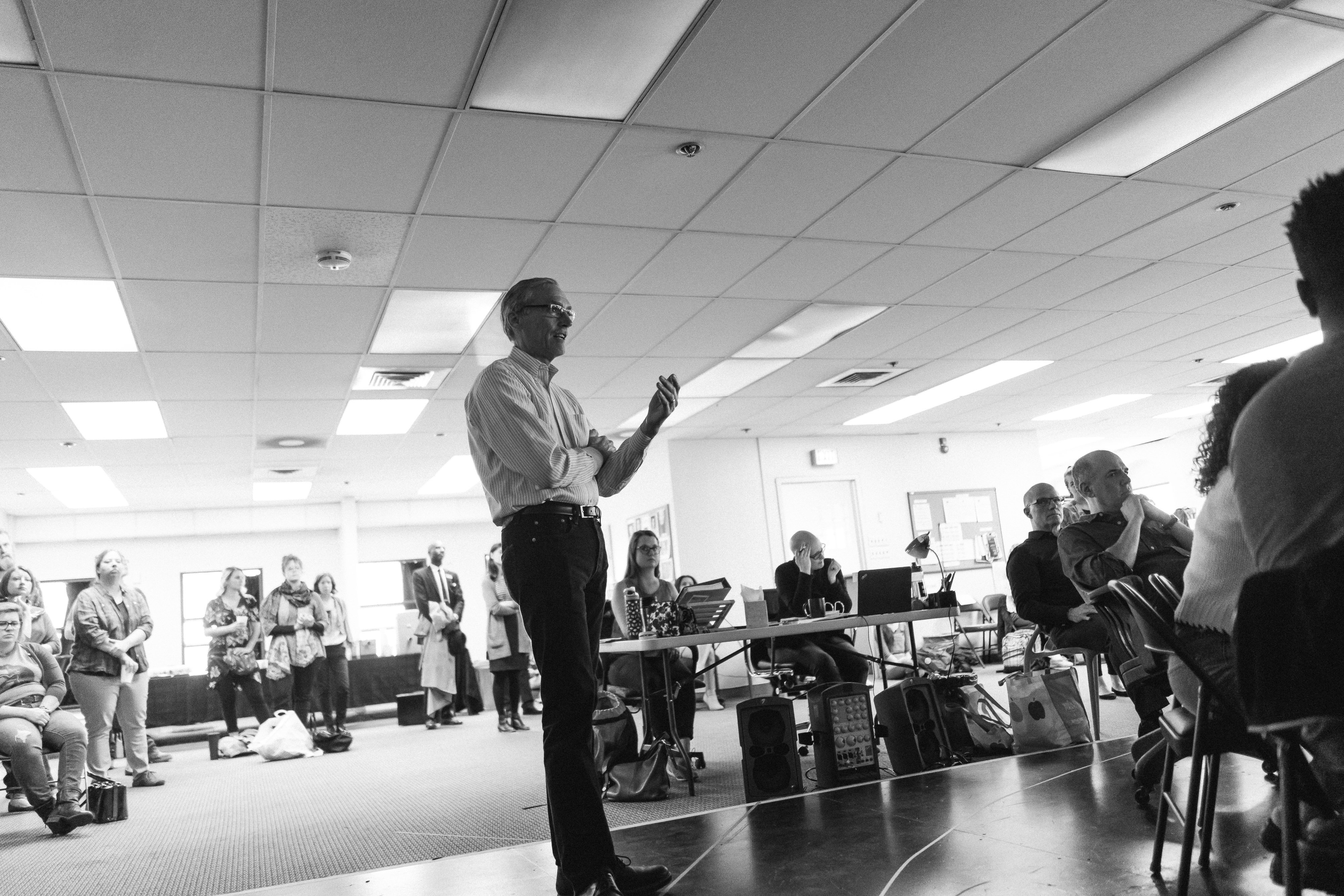