How to Be Somebody

The Renaissance conduct manual was a how-to book designed explicitly for the performance of personhood, in terms of categories such as gender, rank, age or national and regional affiliation. To "be someone" in this sense could mean dramatically different things depending on the subject positions idealized in the book or inhabited by actual readers. Richard Brathwaite's The English Gentleman (Item 1), for example, aimed to fashion a genteel English identity. The categories displayed on the frontispiece track idealized stages in a man's life, while also identifying the social spheres in which success could be imagined or cultivated (Edvcation, Vocation, Recreation, Acqvaintance). The final category, Perfection, has a Latin tag ("You seek heaven on this road") that posits a further and final ideal, the divine point at which social practices will find their ultimate use and meaning. This non-social and non-temporal point to which the book conducts its readers adds an additional ideological layer to the book's construction of Englishness.

John Bulwer's Anthropometamorphosis (Item 2) is essentially a how-not-to book, guiding the reader toward Englishness by cataloguing, as antitypes, non-English practices involving the manipulation of the body (including tattooing, piercing, tongue-splitting, neck-stretching, and earlobe elongation). The English body that implicitly emerges as normative (because "natural" and untouched) is equally invented as an ethnographic body.

Julius Casserius's engraving of the human body, as printed in Adriaan van de Spiegel's anatomy (Item 3) may look like a natural body. And yet, like the bodies in Brathwaite's and Bulwer's texts, it emerges within a specific discursive regime with its own orders of representation. Understood this way, the anatomical atlas is also an ideologically charged how-to book, not only for students of anatomy but also for all those learning to imagine and inhabit their own bodies as the objects and subjects of scientific knowledge. 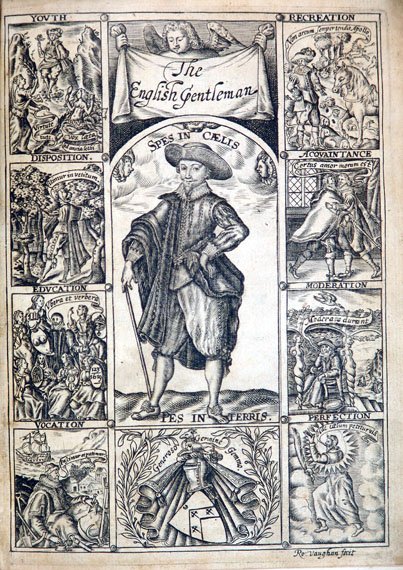 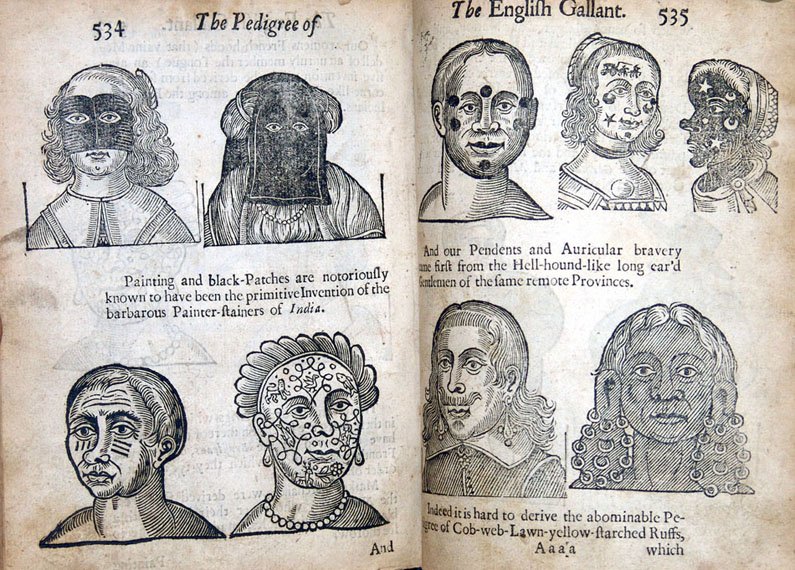 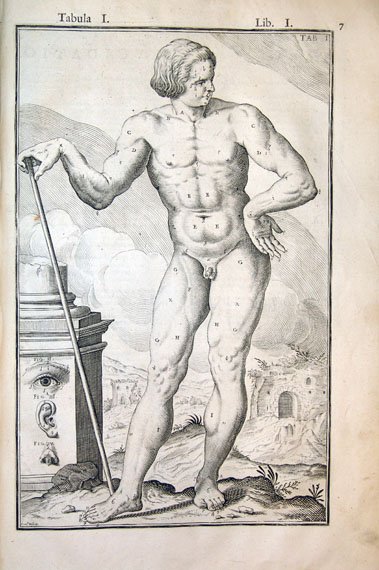