How to Express Yourself

Rhetoric is a practical art, prescribing the use of language and gesture for particular situations and particular ends. In that sense, all four books in this section can be thought of as rhetorics, how-to books for self-expression at the border between public and private. Like Thomas Wilson's Arte of Rhetorike, a vernacular guide to classical oratorical practice (not illustrated), John Bulwer's Chirologia (Items 1 and 2) is a manual of expression, in this case a handbook about the hand itself. Although it looks forward to sign language in our sense of the phrase, it is more accurately described as a guide to manual gesture, illustrating and cataloguing the "natural" logic of bodily expression. At the same time, the book offers itself up for an alternative form of use as a system of cryptography, in that the same gestures can "serve for privy ciphers for any secret intimation." The very gestures that Bulwer insisted were "universal" and "natural" were also available, that is, for the construction of covert, private communication.

Prayer can be experienced as one of the most intimate and immediate forms of self-expression. And yet, publicly or privately, talking with God is also a rhetorical art. A tiny devotional intended for the most intimate use, Ambrosio de Salazar's Iardin de Flores Santas (Garden of Holy Flowers, Item 3) prescribes times and forms of prayer by which a conventional language (like the language of the penitential psalms) could be internalized and naturalized as one's own. Like Salazar's devotional, The Booke of Common Prayer (not illustrated) is at once public and private. As the official prayer book for a newly national church, it gave to English Protestantism the language and rhetoric in which public prayers and rituals were to be conducted. In this sense, individual members of the congregation were subjected to authorized forms of expression and so instituted as members of the English church. These how-to books for the arts of expression not only taught readers to speak but also guided them toward complex communal identities. 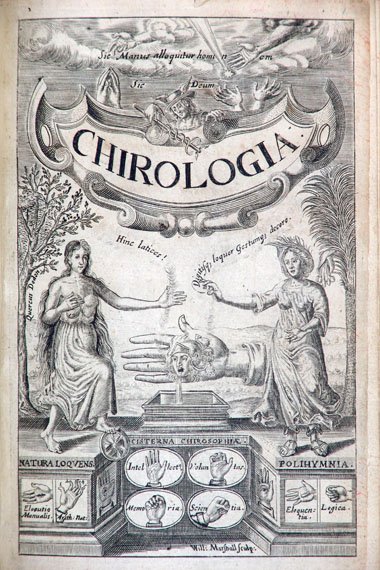 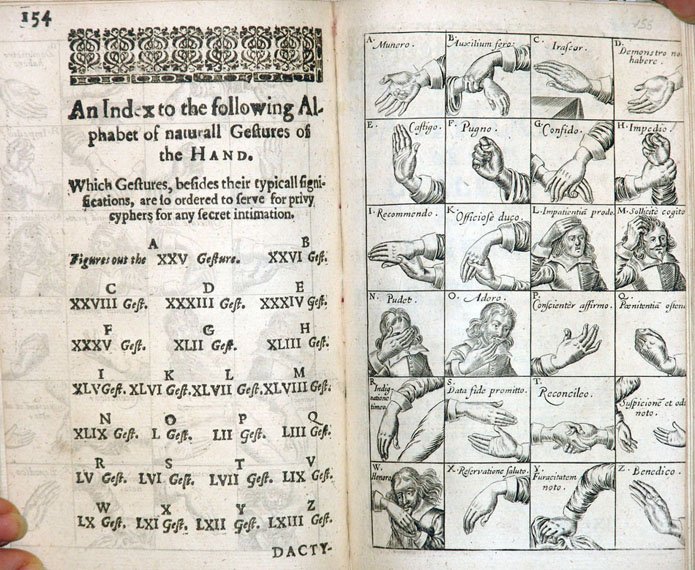