The two books in this section model particular relationships between books and their users. Albrecht Dürer's Vnderweysung der Messung (The Art of Measurement), one of the most celebrated early manuals for artists and craftsmen, imagines readers as users, insofar as it consistently directs them, through illustration and textual narration, to perform tasks and so apprehend theory through practice. The illustration shown demonstrates how to draw a solid object and its shadow. The paper fold-out is required for the representation of perspectival distance. But by placing the human figure, the implied reader or user, outside the book, the illustration is also paradigmatic of how early books imagined their users moving beyond them.

For a book to be usable, it must of course be legible. Hieronymus Hornschuch's Orthotypographia was the first technical manual for printers, specifically for correctors, those hired by the printing house to proofread the individual sheets of a book prior to their mass reproduction. Hornschuch's manual for regularizing production aimed both to eliminate error and make books clearer and thus more usable; at the same time, it demonstrates how a book could be subject to use even during the process of making it. The proofreaders' marks that Hornschuch illustrates are designed, of course, to vanish from the corrected page and the printed book, rendering the process of correction all but invisible in the historical archive of early print. So Hornschuch's printed marks remind us how the corrector's manuscript marks, though seldom preserved, were integral to the making of books: proofreading is on a single continuum with the reading it facilitates, evincing a highly practical (if conventional) engagement, on the part of a specific kind of reader, with an author's text. 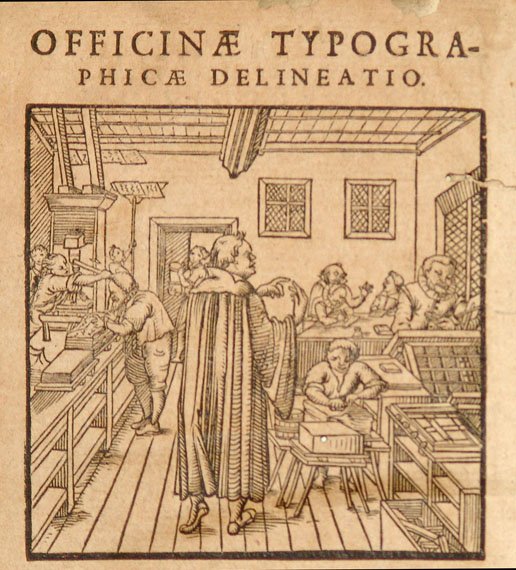