Celebrating the Poetry of Asia & the Middle East

Exhibition on view from May 1, 2018 – Regenstein Bookstacks, 5th Floor

The Jeju 4.3 Uprising and its Reconciliation

The Jeju Uprising was a civilian uprising that began as early as April 1947 on Jeju Island. Starting with demonstrations and then escalating to riots that broke out on April 3, 1948 that lasted until Sept. 21, 1954, over 30,000 Jeju residents were killed when the government used armed violence to suppress protesters. Around one third of Jeju's population was lost in the tragedy. In 2006 and 2018, the Korean government apologized for its role in the killing, and there have been efforts to make progress toward restorative justice, societal healing, and reconciliation in order to lift up Jeju Island globally as a "Peace Island.”
Jeju Island is a 25 mile by 56 mile island province between Korea and Japan, 75 miles south of the Korean Peninsula.

제주도 오름 / 시인 최기종
Cheju-do Orŭm / by Ki-jong Ch'oe
(The poet uses Jeju Island’s orŭm to express the pain, forgiveness, peace, and hope resulting from and surrounding the Jeju Uprising)
* Orŭm is lava tube that is common in Jeju Island, which has many such small, inactive volcanoes. 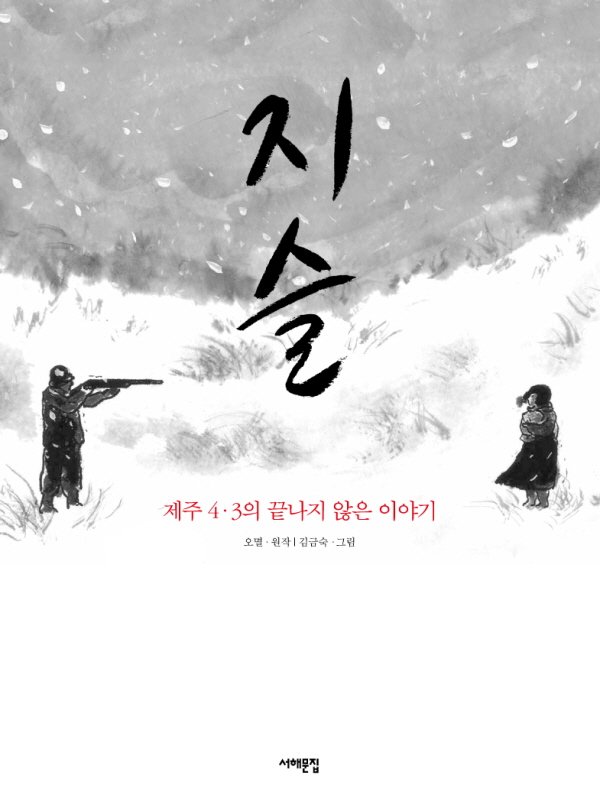 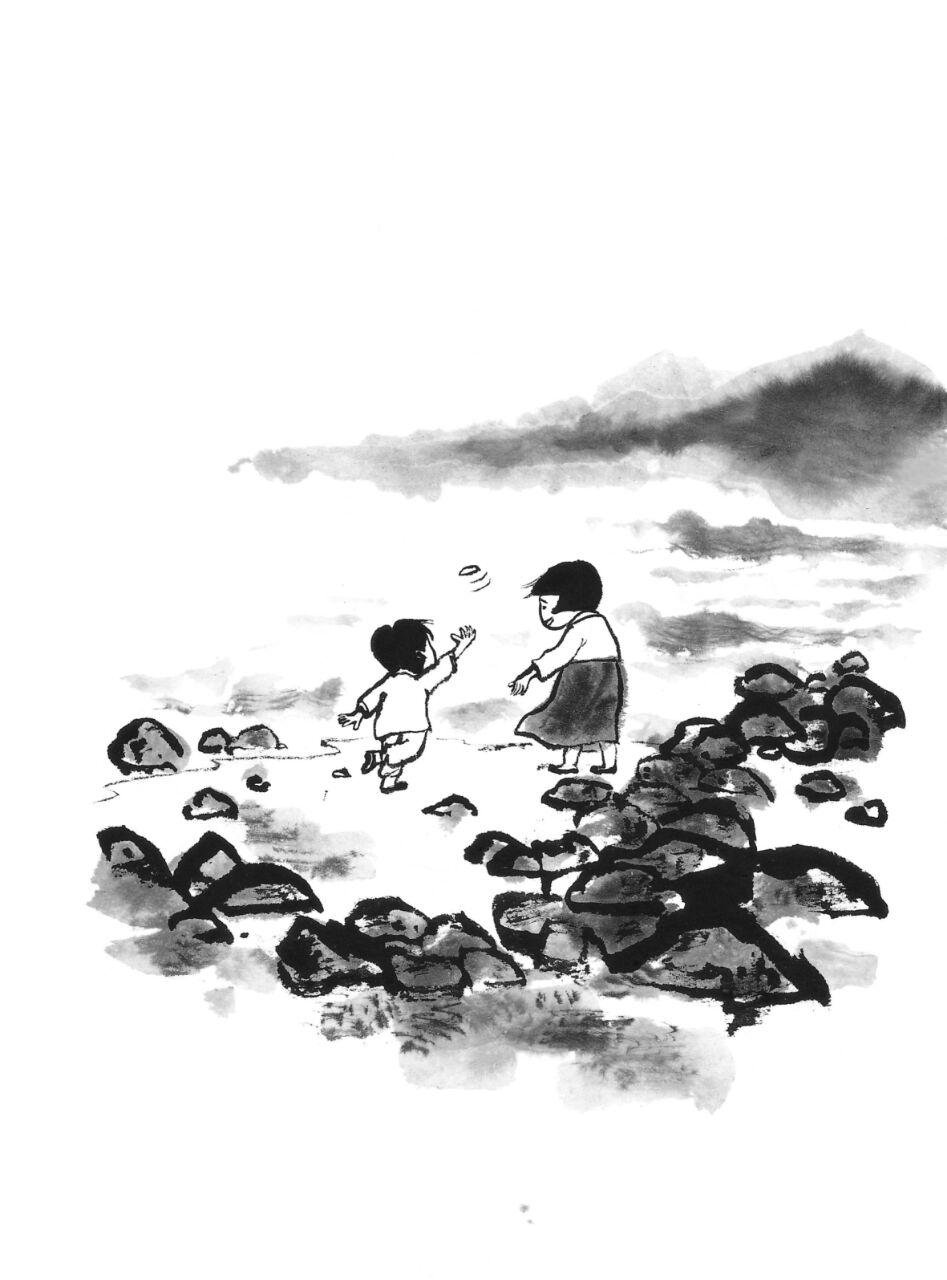 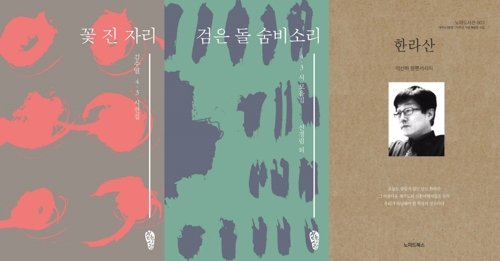 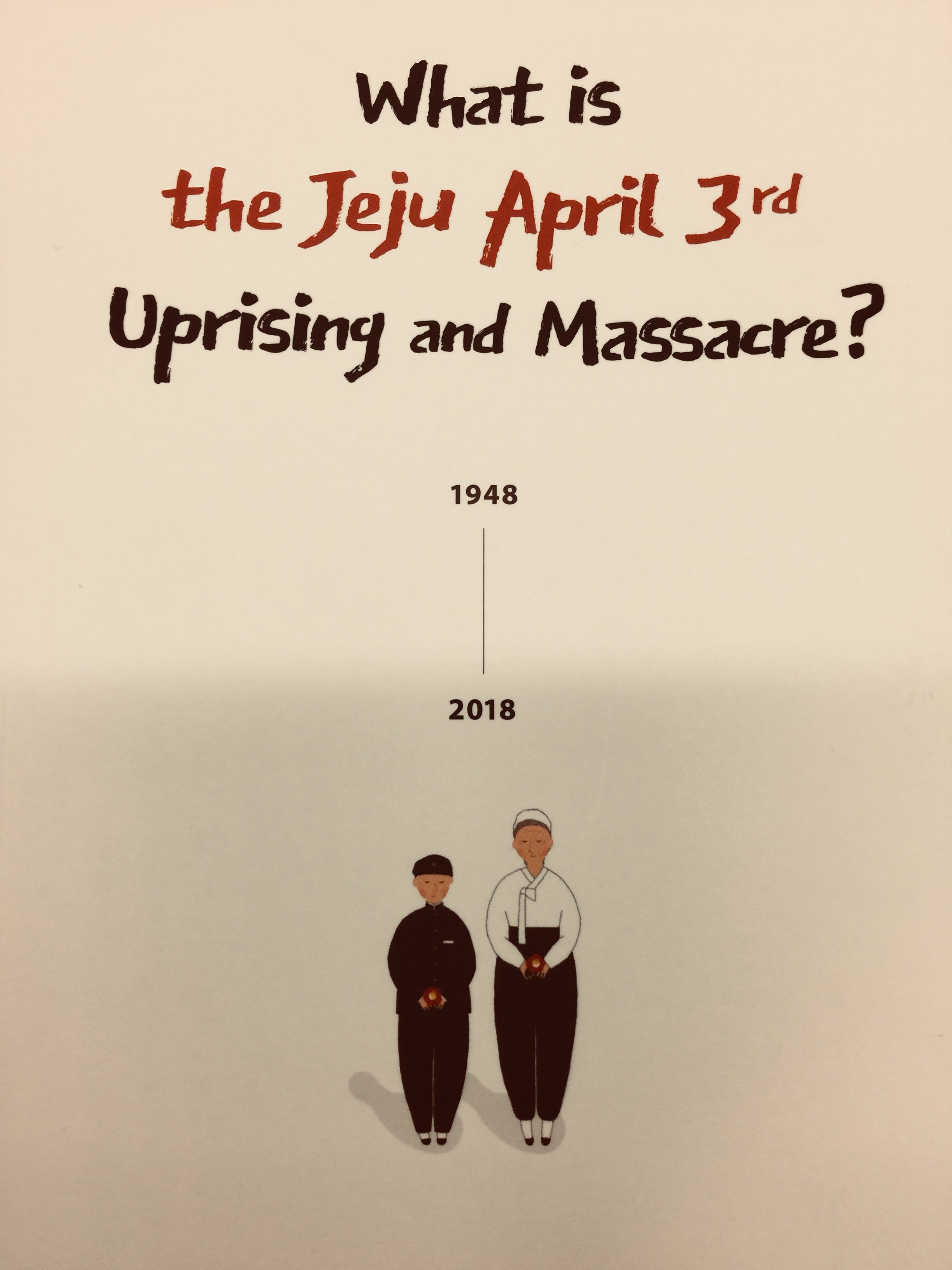 What is the Jeju April 3rd Uprising and Massacre?