Collections & Exhibits > Exhibits > On Equal Terms: Educating Women at the University of Chicago > Courtship and Dating at Mid-Century

Courtship and Dating at Mid-Century

While the singular position of Dean of Women was eliminated after Marion Talbot's retirement in 1925, the behavior of women students outside of the classroom was closely supervised and governed by seemingly arbitrary rules. "Social regulations" required a certain number of chaperones at campus mixes. "Women's hours" created flexible but complicated curfew systems for undergraduate women.  Housing staff continued to monitor "intervisitation" of the sexes in each other's rooms.  And when Ruth McCarn became the first woman to hold the post of Assistant Dean of Students in the fall of 1950, more than one hundred women students protested the requirement that residents of the women's dorms on the quad wear skirts to dinner.  (Their petition was denied.)

At the same time, staff in the Dean of Students office saw a growing need for providing comprehensive sex education in the dorms.  In the late 1940s and early 1950s, doctors from the University's Student Health Center met with groups of young men, while a caseworker from Chicago's Association for Family Living conducted frank discussions with young women about dating, sex, marriage, and pregnancy.

Undergraduate dating often befuddled administrators.  In the 1950s, when the ratio of men to women was almost four to one, an internal memo from the Dean of Students office lamented the "terrific competition" young men faced finding a date on campus.  Yet in 1963, another administrator worried that the "deadly intensity with which students work and play" doomed student relationships.

"Watch the couples who are dating," read one internal communication. "If you take a discreet look at the couples necking in the New Dorm or at the C-Group entry, do you see any expression of joy, happiness, relaxation, or general euphoria?  No...For good and for ill, our undergraduates are terribly serious." It was perhaps this seriousness of purpose-in combination with budget shortfalls and campus politics-that doomed the annual Washington Prom and "Miss U of C" competition, which were held for the last time in 1970. 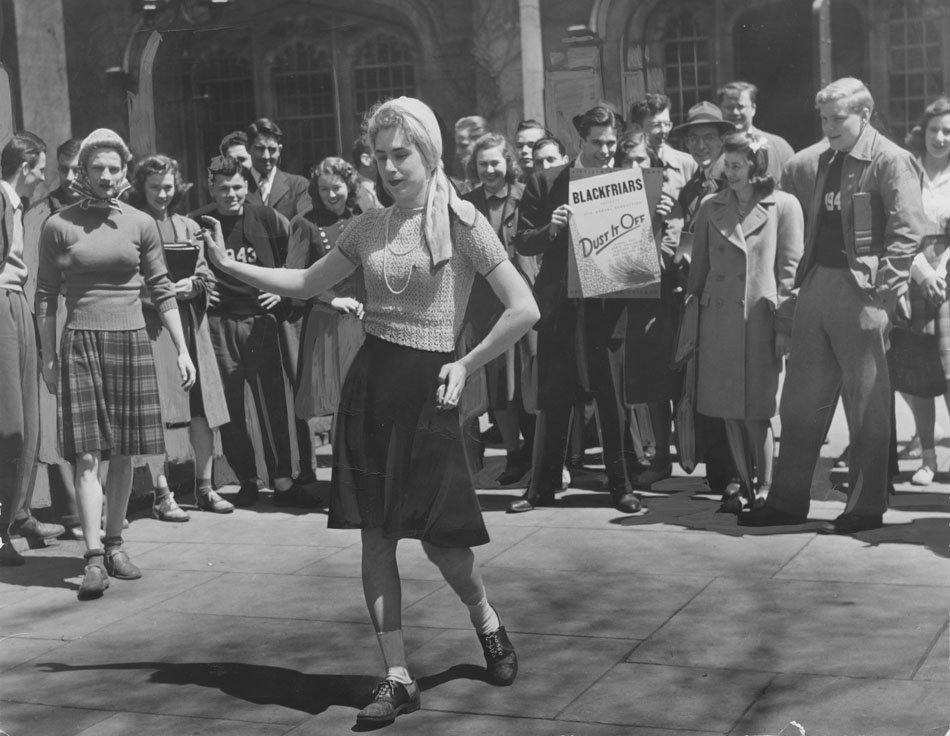 Local newspapers covered a student parody of "Typical Miss Campus 1941," played by Frank Etherton, a member of the all-male Blackfriars student theater troupe.  The Blackfriars did not admit women members until the 1950.  In 1986 the group merged with the University Theater. 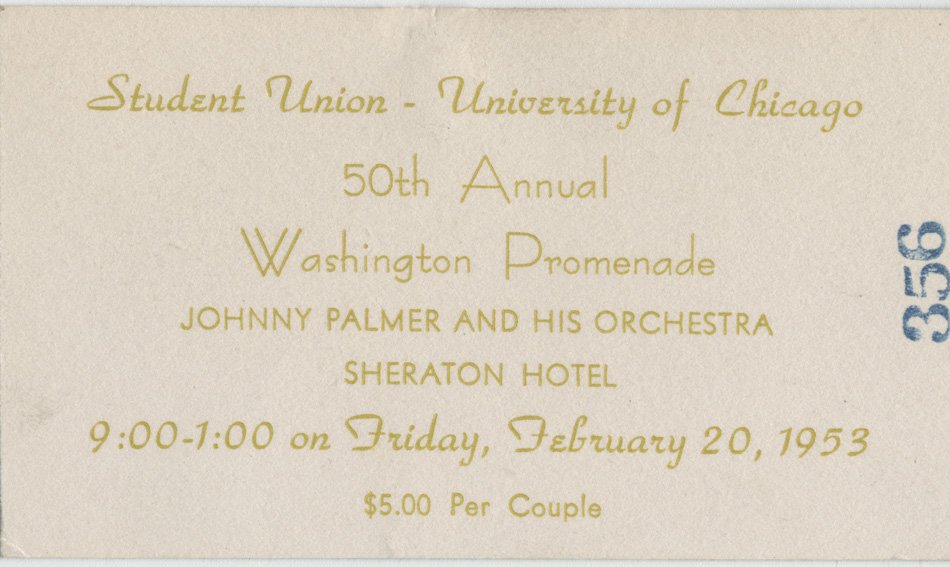 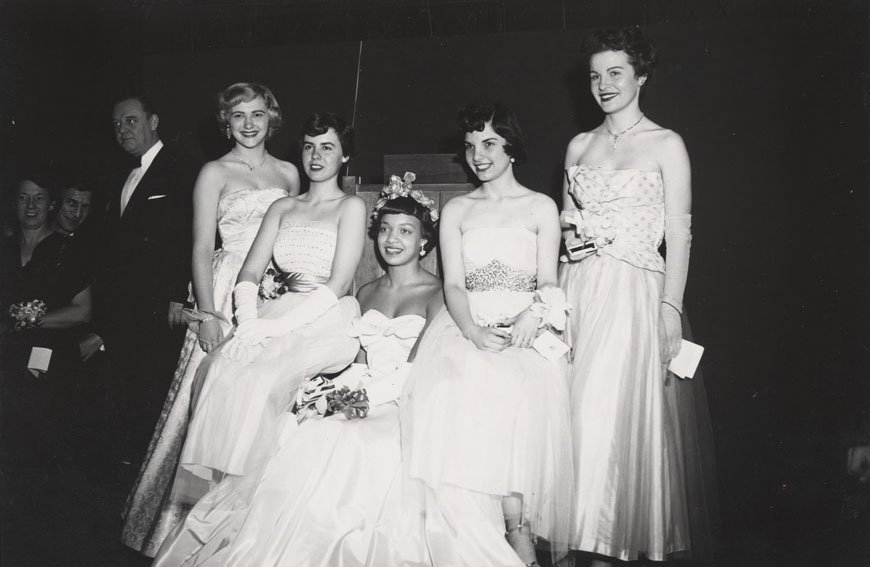 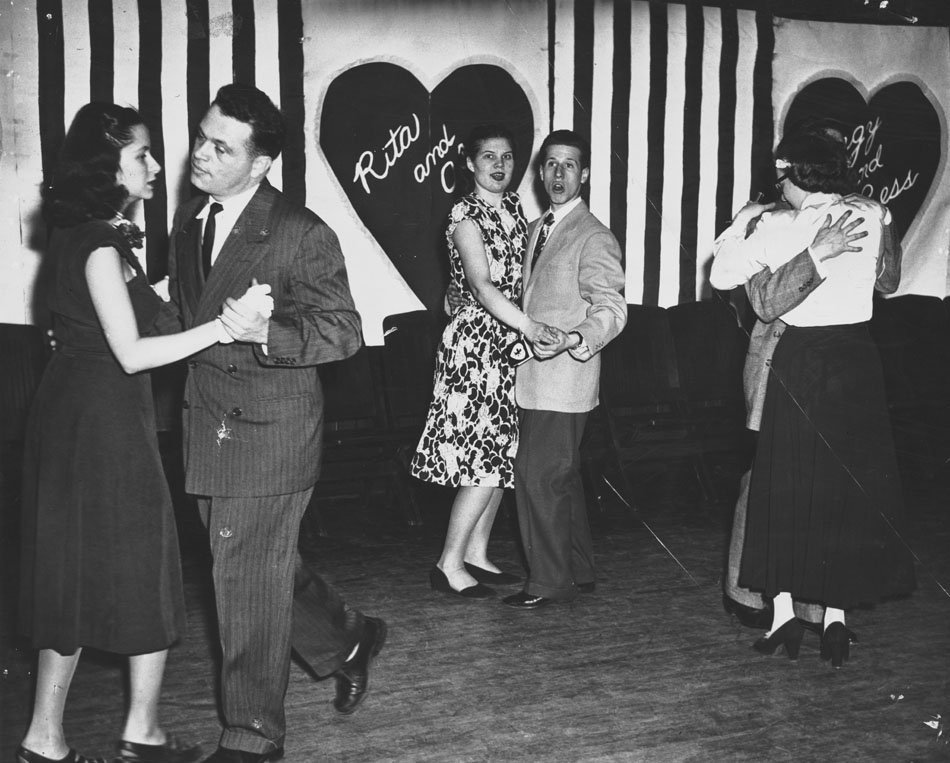