While women could pursue any course of study, many specialized in Marion Talbot's own academic discipline, home economics.  Talbot had previously taught courses on germ theory and dietetics at Wellesley College.  When she arrived at the University of Chicago, Talbot tried to convince President Harper to let her head a Department of Sanitary Science, a program that would study problems of sanitation, urban planning and industrialization. Talbot abandoned this vision in 1904, forming the Department of Household Administration in response to pressures from donors and administrators who felt a Chicago education in home economics would better enable women alumnae to teach in nearby universities.

Courses were designed to address "the problems of the home and the household" through such existing disciplines as physics, chemistry, physiology, bacteriology, political economy, and sociology.  While undergraduate courses were meant to impart basic information about home ownership, child development, and sanitation, Talbot also encouraged students to pursue careers in these areas.  The University built a leading graduate program whose alumnae went on to teach in high schools and colleges nationwide.

Despite the department's success, home economics at Chicago faced unique challenges from its inception. The department seemed to defy traditional categorization.  Administrators were never sure where to house the department or whether the study of the household deserved the University's distinguished name. Scholars such as Sophonisba Breckinridge-the first woman to receive a Ph.D. in political science from the University and the first woman to graduate from the Law School-found a home in Household Administration when other departments refused to hire women.  Alumnae, though enthusiastic, could not donate enough resources to keep the program going once University administrators began withdrawing financial support in the 1940s. In 1929, 1150 undergraduates majored in Sanitary Science, but by 1949, that number had dwindled to forty-five.  The program was terminated in 1956. 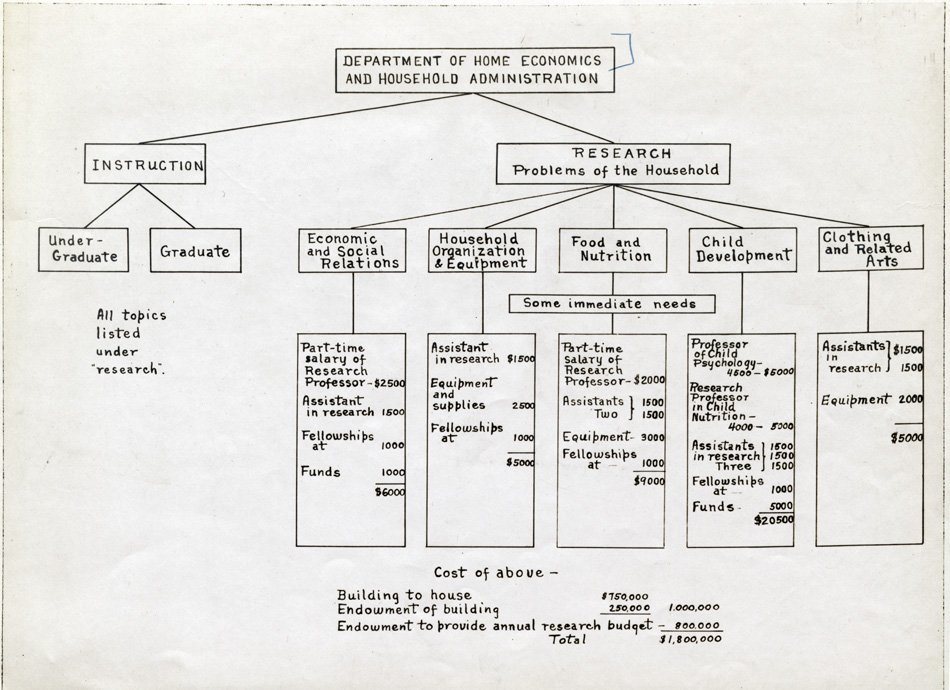 
1920.
University of Chicago Office of the President, Harper, Judson and Burton Administrations Records. 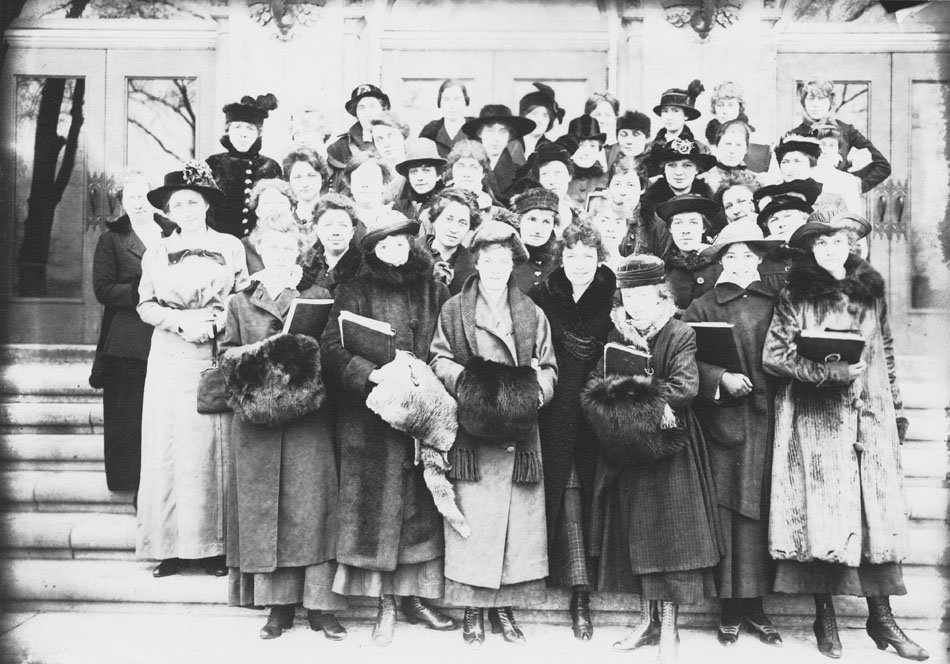 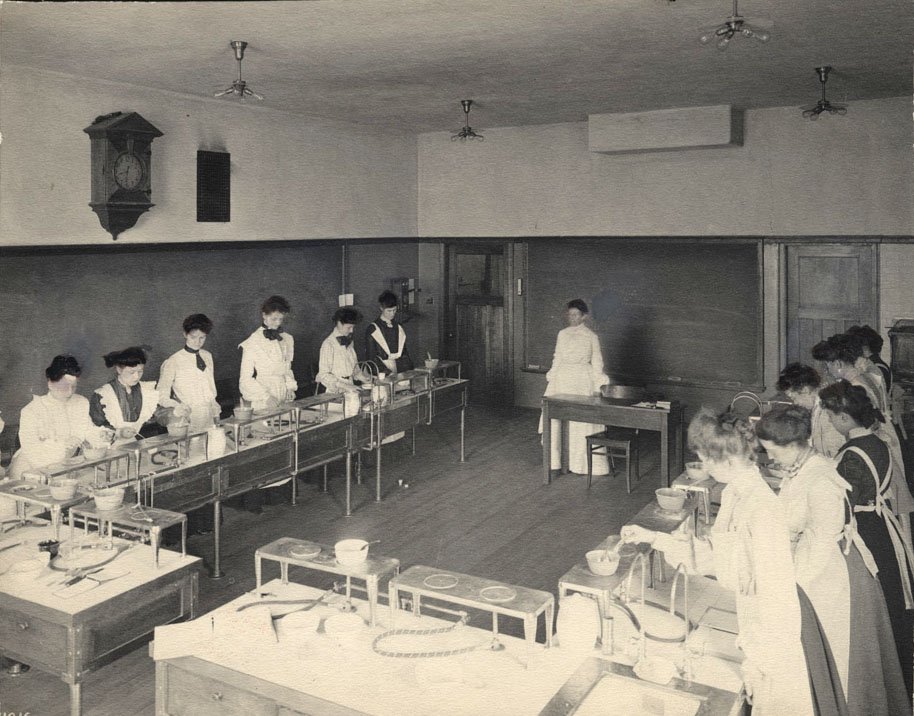