Collections & Exhibits > Exhibits > On Equal Terms: Educating Women at the University of Chicago > "The Woman Question in Academia"

"The Woman Question in Academia"

Chicago women's movements also stood in opposition to the male-dominated culture of the University's faculty and administration.  Campus feminist organizations argued that women faculty and staff deserved parity in hiring, promotion and remuneration.  One such demand led to a militant standoff between students and administration, when the Department of Sociology rejected the contract renewal request of Assistant Professor Marlene Dixon in 1969.

A group of students, claiming that Dixon had been unfairly dismissed because of her gender and militant political beliefs, demanded her reinstatement.  The administration formed a review committee on the matter, chaired by faculty member and future University president Hanna Holborn Gray-who first began teaching at the University in 1961, a year after her husband was appointed to the faculty.  While the Gray Committee studied Dixon's case, a group of about 100 students occupied the administration building for seven days.

Following the sit-in, eighty-six students were suspended, and twenty-two were expelled.  The review committee refused Dixon's reappointment.  To smooth over a tense situation, University administrators appointed a second committee to inquire into "the status and opportunities open to academic women on this campus." This committee, chaired by Behavioral Science Professor Bernice L. Neugarten (AB 1936 AM 1937 PhD 1943), held hearings, performed research, and administered a survey to all women on campus.

The Committee on University Women published its findings in May 1970.  The report argued, "The University of Chicago, despite its auspicious beginnings as a place where distinguished women were part of the original faculty and where special encouragement was given to student women, no longer occupies the same position in this regard."   The report recommended that the University work to recruit and retain talented women, yet many women on campus felt that the report sidestepped the unique challenges facing women faculty. 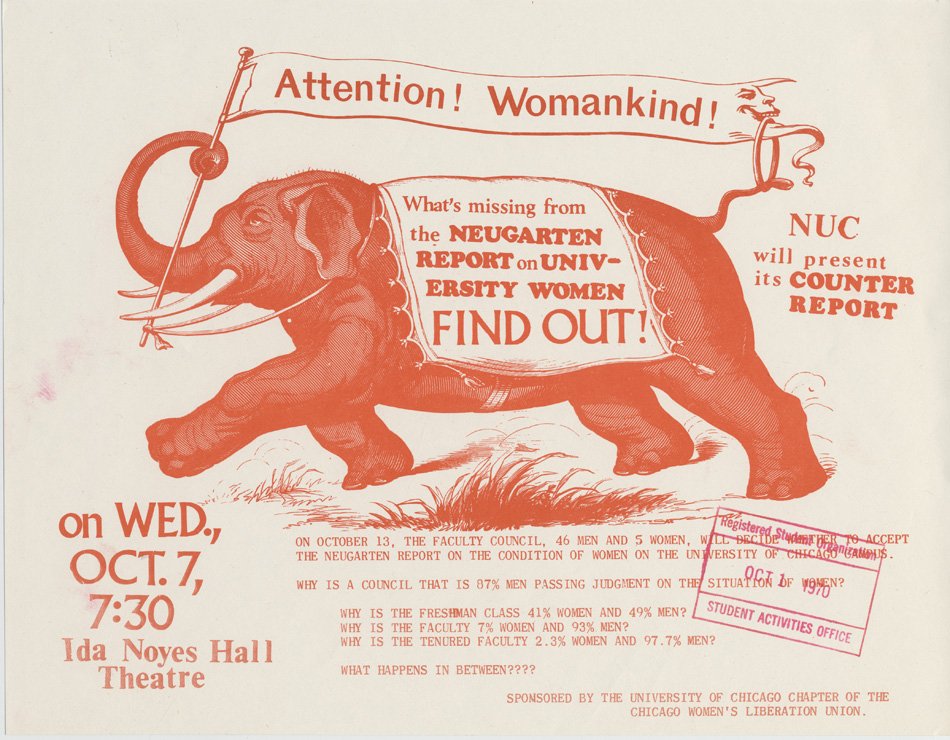 While the Neugarten report proclaimed the university's treatment of women to be generally sound, women faculty openly discussed their objections to its findings. 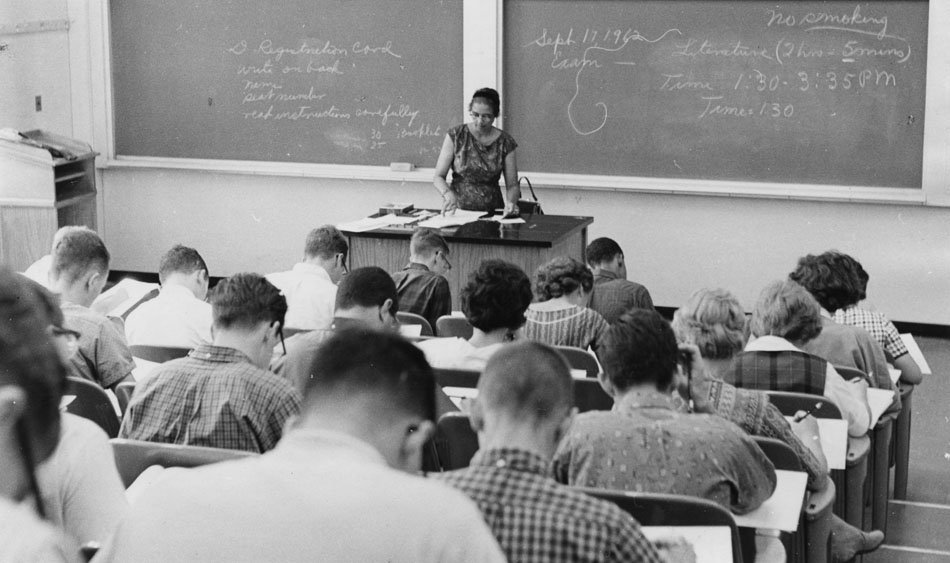 Amidst a variety of movements to reshape campus culture and university policies, students maintained their courses of study. 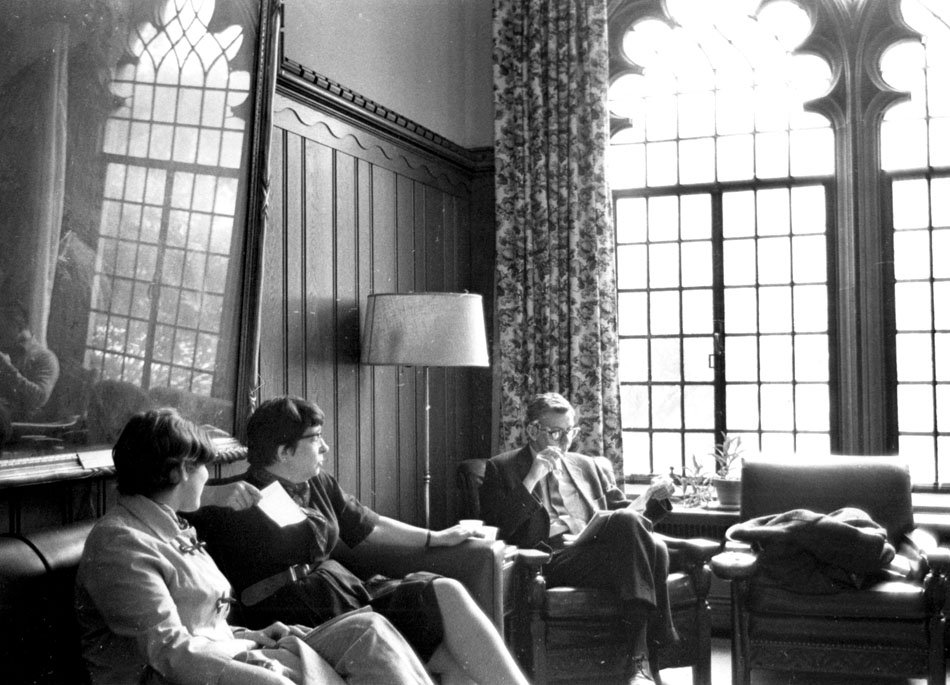 The Library's Bibliographer for Education, Psychology and Sociology, Ruth Murray (center), began compiling a bibliography for women's studies in the early 1970s.  In recognition of her commitment to research, a Ruth Murray Prize is awarded by the Center for Gender Studies for the best essay written by a University of Chicago undergraduate or graduate student in the area of women's studies, feminist criticism or gender studies.