The University of Chicago opened in the fall of 1892 with nine women faculty members, including librarian Zella Allen Dixon, Julia Bulkley in Pedagogy, and Martha Foote Crow in English. Early graduate students like Madeleine Wallin (PhM 1893), a graduate of Smith, and instructors such as Elizabeth Wallace, a graduate of Wellesley, came to Chicago to take advantage of the new University's resources.

Dean Talbot fostered a supportive environment for these women scholars.  She organized monthly meetings for the women graduate students so they could socialize outside of their own departments, share their research, and discuss "general problems" in women's education.  She encouraged her undergraduate charges to pursue their studies with the same rigor that their male classmates exhibited.  And she insisted as early as 1892 that "the presence of women should never mean the lowering of any standards, intellectual or social."

In the 1920s, University trustee Harold Swift suggested that President Ernest Burton pay special attention to the post-graduate careers of Chicago's women alumnae.  "Our first principle," Swift wrote on the eve of Marion Talbot's retirement in 1925, "should be to bring, if feasible, three or four quite capable women to our Faculty and if they are alumnae, so much the better."  A year earlier, Talbot, along with Professors Edith Foster Flint (English) and Elizabeth Wallace (French Literature) had urged the President and Board of Trustees to pay greater attention to female voices within the University.  The conditions they noted-no women trustees; few women faculty and difficulty in promoting them; low numbers of fellowships for women graduate students, and a lack of public roles for women such as guest lecturers or honorary degree recipients-would remain largely uncorrected for more than a generation.

Other gains during this decade were more promising: one of the first African-American woman to earn a doctorate in the United States, Georgiana Simpson (AB 1911, AM 1920), completed her studies at the University of Chicago in 1921. 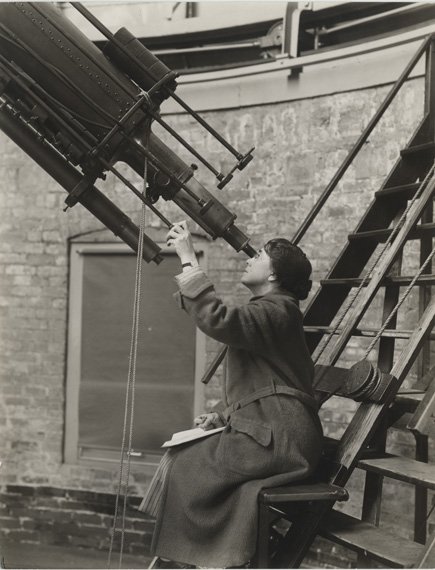 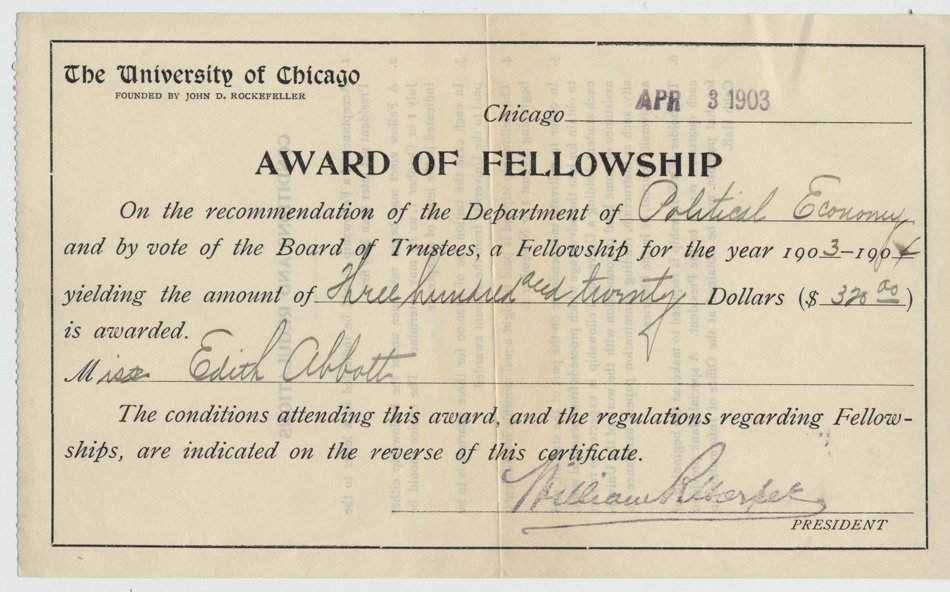 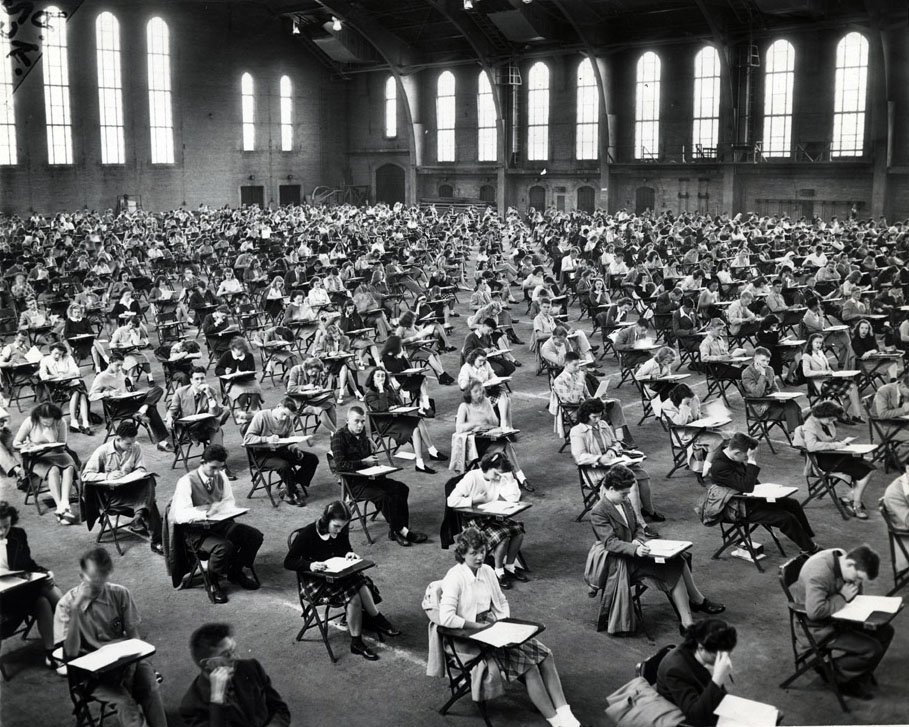