The "most perfectly formed" University of Chicago woman was expected to do more than cultivate personal interests and achieve academic success.  University administrators believed female students should become strong in body as well as in mind.  Thus, every incoming student was examined by a college physician and enrolled in a sex-specific physical education course.  Women students chose from such offerings as swimming, tennis, archery, volleyball, golf and gymnastics.

Athletic activities provided more than physical benefits, according to Gertrude Dudley, the first Director of Women's Athletics at Chicago.  Dudley argued that sports were just as important to women's maturation and development of cooperative and competitive instincts as were social clubs and academic societies.  She worked with Amos Alonzo Stagg throughout the University's founding decades to establish strong intramural and intercollegiate sports teams and tournaments.  To help organize these events, the Women's Athletic Association (WAA) was formed at the turn of the century.  All women students could join the WAA, earning membership points through competitive sports or independent exercise as hiking or skating.  The WAA was among the largest and most active women's organizations on campus.

In the early 1930s, Stagg and Dudley fought other administrators' decisions to eliminate required physical education from the undergraduate curriculum.  Young women did not come to college knowing how to play many sports, they argued, and they needed gym class to teach them the benefits of exercise.  Indeed, when gym class became voluntary, women's attendance declined by sixty-three percent.  Thereupon, while maintaining its support of women's intercollegiate athletics, the WAA increasingly organized intramurals and emphasized the social aspects of sports for female undergraduates. 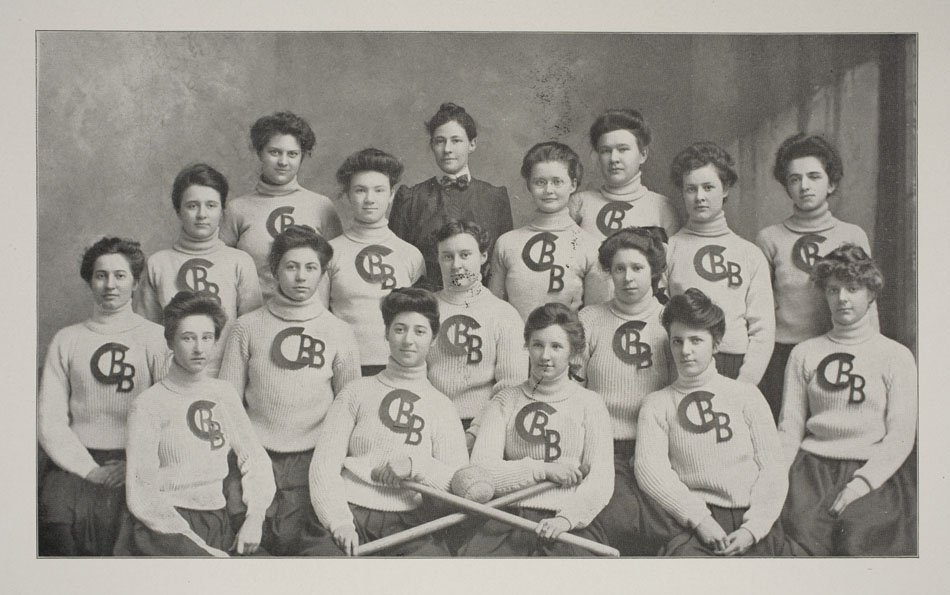 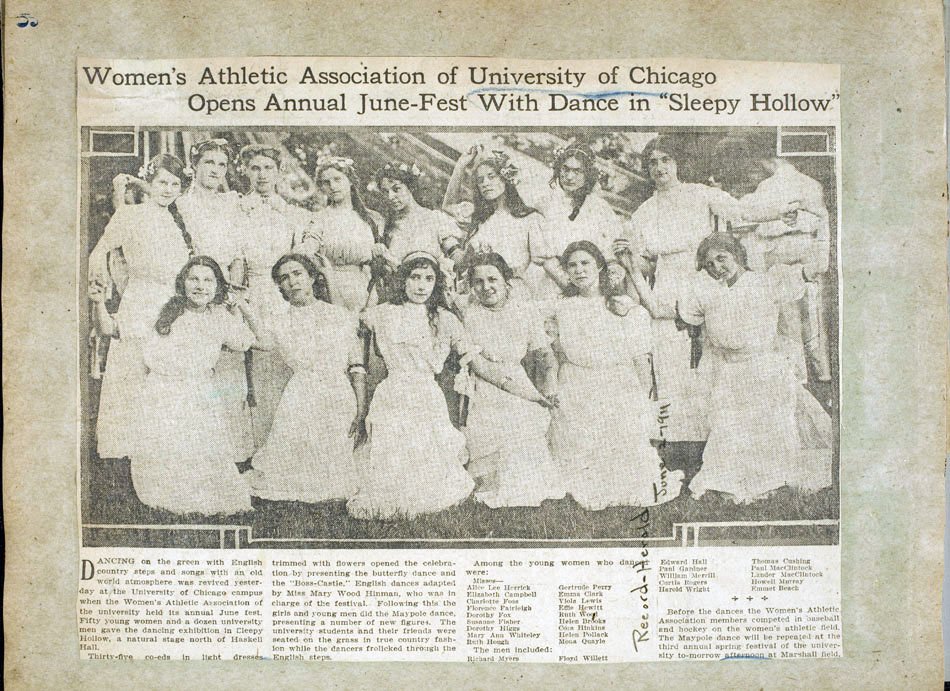 Women's athletics included both the highly competitive and the artistic and ritualized. 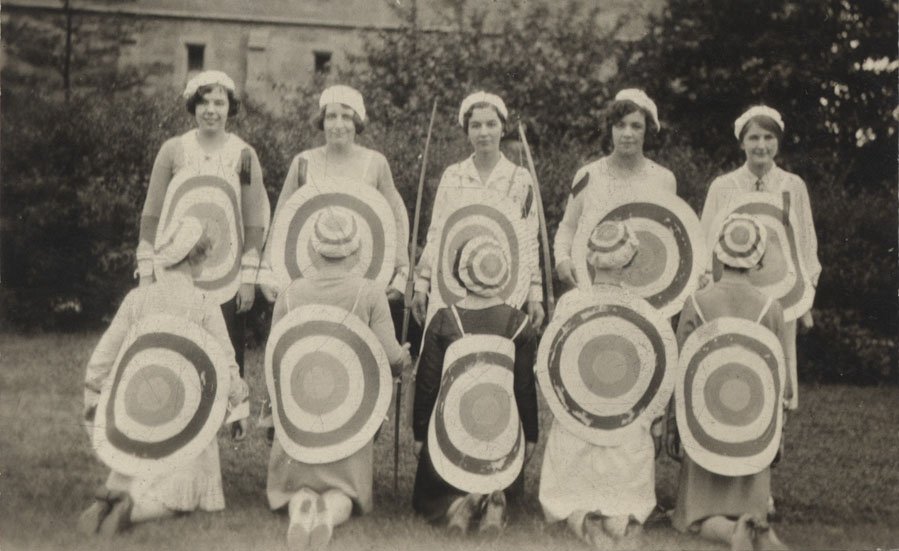 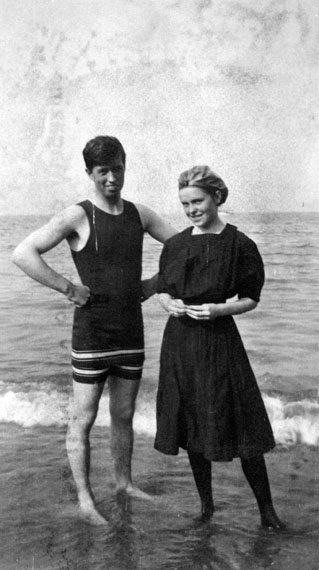