Collections & Exhibits > Exhibits > On Equal Terms: Educating Women at the University of Chicago > Women's Politics and the Welfare State

Women's Politics and the Welfare State

University women also made the news as social activists and public servants.  Woman-led community activism entered the formal curriculum when the independent Chicago School of Civics and Philanthropy became part of the University of Chicago.  Sophonisba Breckinridge and Edith Abbott (PhD 1905) led efforts to merge the Chicago School with the philanthropic division of the University's School of Commerce and Administration, forming the School of Social Service Administration (SSA) in 1920.

SSA aimed "to help to standardize and improve the work of the social agencies, particularly the agencies of the midwest."  Woman-led public policy was written into state and national politics in the 1920s and 1930s. From its founding, the student body and faculty of SSA were dominated by women.

Early SSA coursework combined classroom focus on public relief, care of delinquents, and state policy, with fieldwork in various government and humanitarian relief organizations.  Many alumnae worked in state agencies, and guided by Edith Abbott-the first woman dean of an American graduate school when she was appointed in 1924-SSA became a magnet and training ground for women welfare leaders.  In 1934, Edith's sister, Grace Abbott (PhM 1909), left her position as chief of the United States Children's Bureau to join the faculty of SSA as Professor of Public Welfare Administration.

SSA grew significantly during the Great Depression.  The school established several scholarships for African American women students, including Elizabeth Butler (MA '46), who would return to SSA as a fieldwork professor and lecturer in later decades.  Expansion of the welfare state created jobs for women reformers and activists and created further educational opportunities for women in American universities. 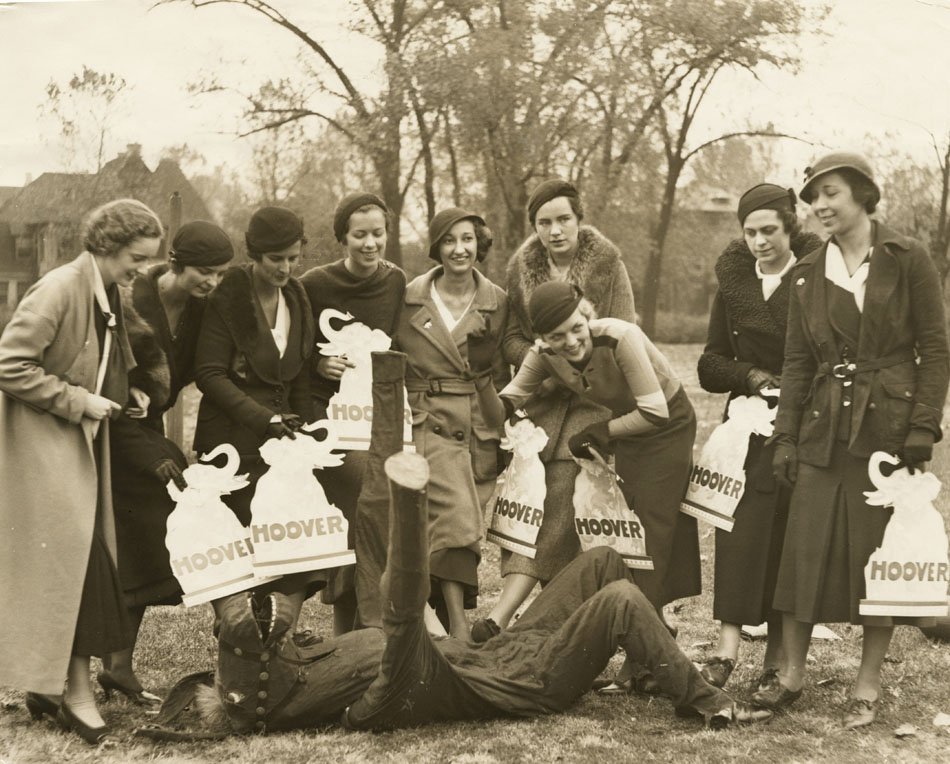 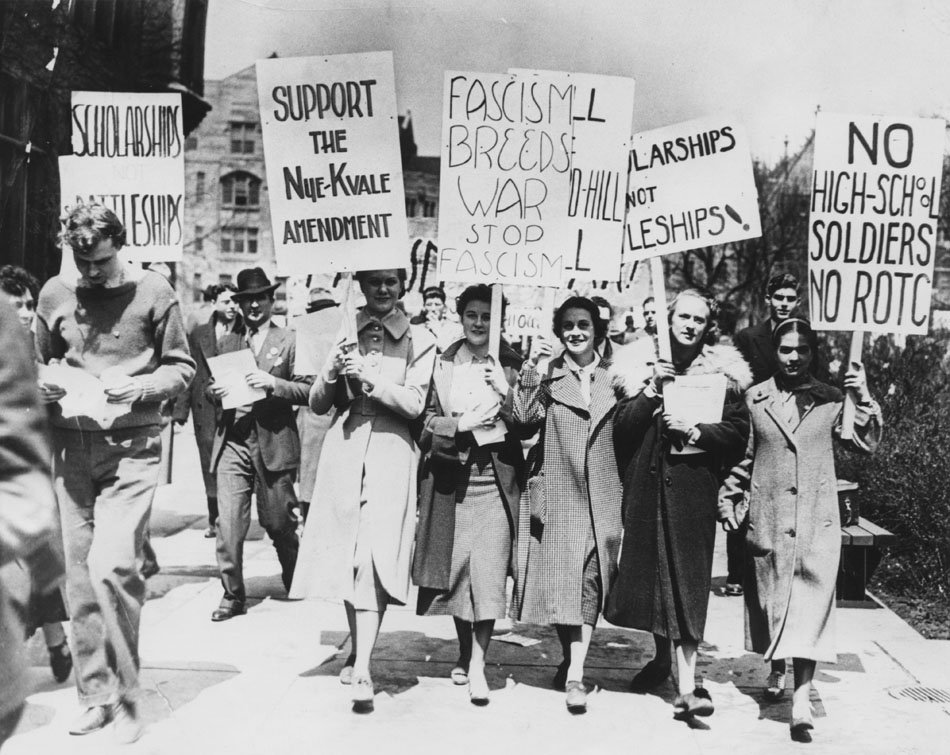