I Step Out of Myself

Collections & Exhibits > Exhibits > I Step Out of Myself: Portrait Photography in Special Collections > Tina Modotti and Alice Boughton 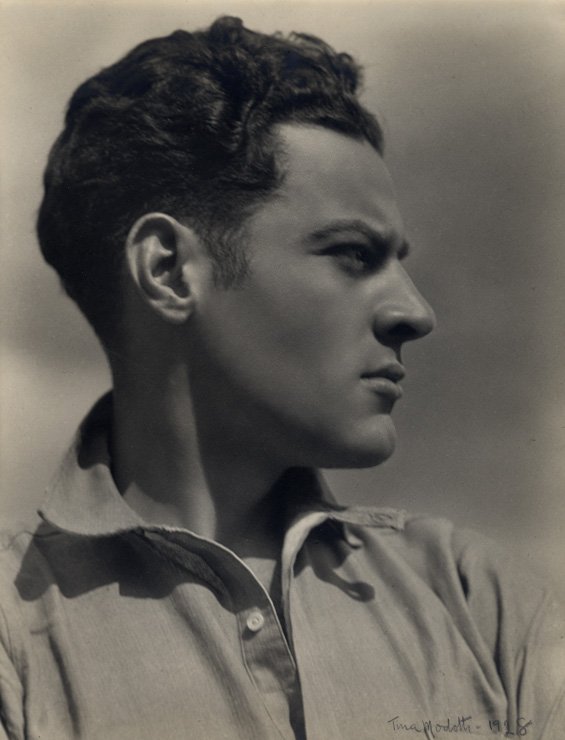 Tina Modotti (1896‑1942) has been described as a photographer, model, actress and revolutionary activist. Born in Italy, Modotti came to the U.S. in 1913. Attracted to the arts, Modotti appeared in several silent films but began her pursuit of modeling and photography in 1920. Though her father and uncle both ran photography studios it wasn’t until she began a relationship with photographer Edward Weston that photography took hold. One of Weston’s favorite models, Modotti soon developed a talent as a fine art photographer and documentarian. The bohemian lifestyle of Mexico drew Modotti, Weston, and other artists and photographers in the mid 1920s. However, the political and anti-communist environment forced Modotti to leave the country in 1930. Modotti spent the rest of her life on missions for  Workers International Relief and Comintern, eventually returning to Mexico City where she died. 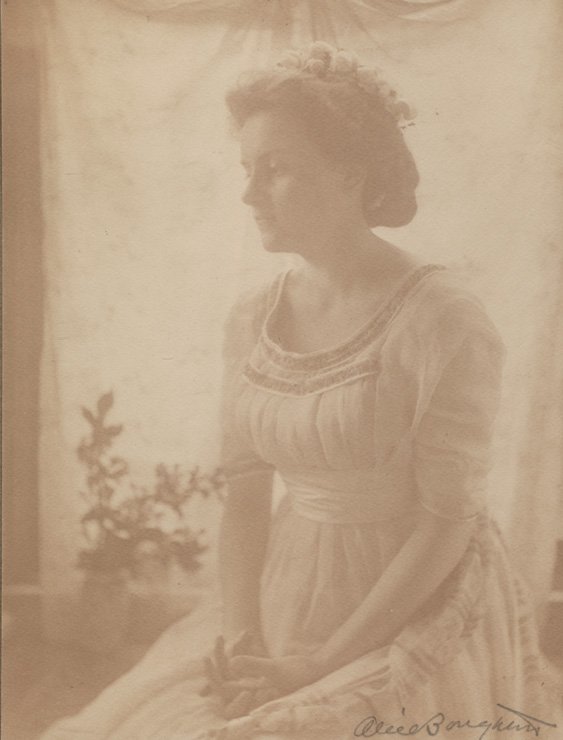 Alice Boughton (1865-1943) was an early twentieth century American photographer and a member of the Photo Secession movement led by Alfred Stieglitz.  Born in Brooklyn, New York, Boughton studied painting at the Pratt Institute, and in Paris. After an apprenticeship in the studio of photographer Gertrude Kasebier, Boughton’s interests turned to portrait photography. She became well known for her many portraits of literary and celebrity figures including William and Henry James, William Butler Yeats, Myra Hess, Yvette Guilbert, Maxim Gorki and Dr. Abraham Jacobi. As her talents evolved she became known for her photographs of female nudes in allegorical settings, utilizing the technique known as photogravure.