Integrity of the Page

The Creative Process of Daniel Clowes

“The eyes have to show some humanity behind them—even if they’re very simple circles. That’s how you can tell if a character is alive or not. It’s not something you can consciously do. I don’t really know what the secret to that is, except you have to sort of believe that they’re alive.” (Salaysay 2012) 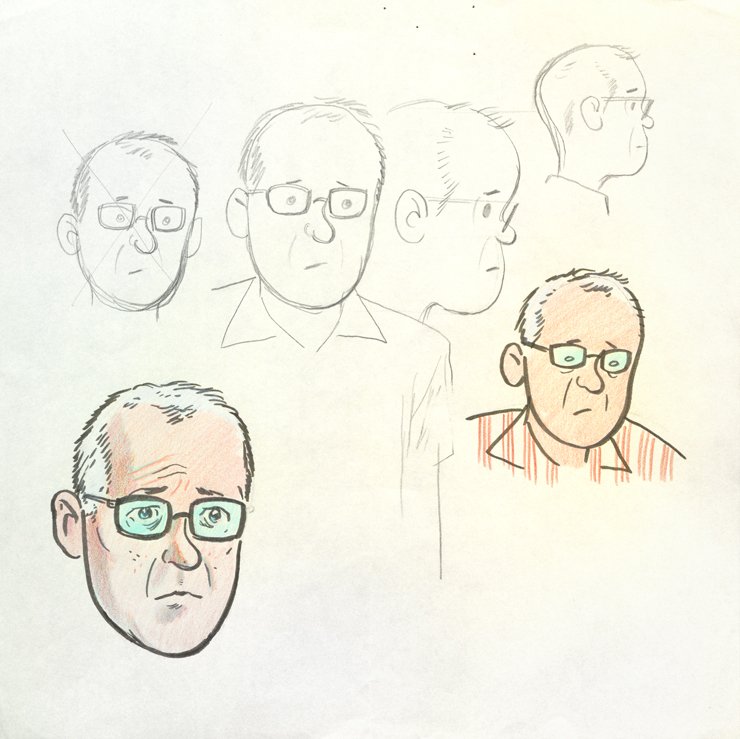