His first Broadway production debuted in April 1964. Blues for Mister Charlie told of the murder of a young black man in Mississippi in 1955 and was dedicated to Medgar Evers, who was assassinated in his front yard in Jackson Mississippi on June 12, 1963. After the assassination of his friend Malcom X on Feb 21, 1965, Baldwin became increasingly bitter towards America. He was pressured into writing a screenplay on the life of Malcom X for Columbia Pictures. Baldwin was pressured by both producers and the Nation of Islam, which eventually lead to an impasse. Columbia sold the script to Warner Brothers, which was made into a documentary but never publicly shown. Baldwin published the screenplay in 1972 as One Day When I Was Lost, having considered the entire endeavor a failure.

After Martin Luther King, Jr.’s assassination on April 4, 1968, Baldwin left the U.S.to live in France. Baldwin’s work in the last decades of his life was varied and met with criticism. In 1971, he published A Rap on Race, a transcript of a dialogue between himself and famous anthropologist Margaret Mead. His work in 1976, The Devil Finds Work, a mixture of memoir and film criticism, confounded critics. The same year he published his only children’s book, Little Man Little Man, A Story of Childhood. Baldwin planned a personal account of the lives and assassinations Medgar Evers, Martin Luther King and Malcom X, but never completed the project. Raoul Peck’s 2016 film, I Am Not Your Negro, imagines this account through an assemblage of writings and clips of Baldwin. One of his last publications, was a collection of poems in 1983, Jimmy’s Blues. President Francois Mitterrand awarded Baldwin the Legion d’Honneur in 1986. Later that year, he was diagnosed with advanced esophageal cancer. James Baldwin on December 1, 1987 at age 63. 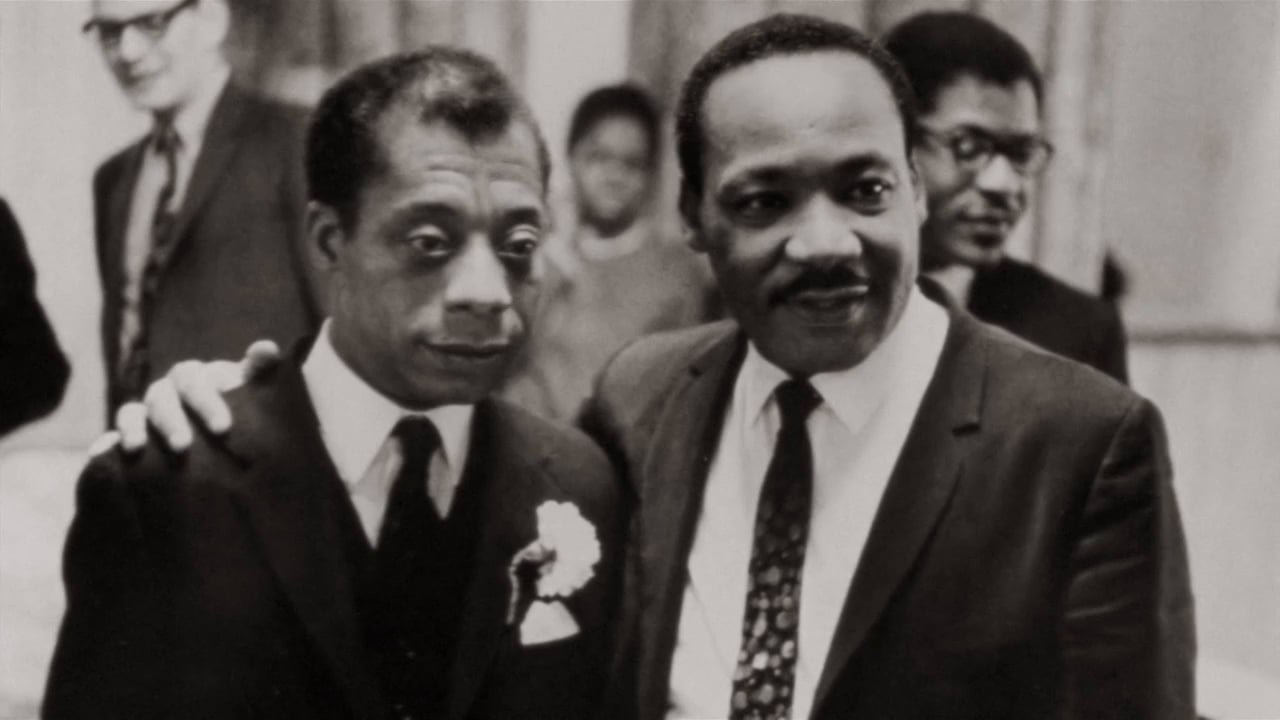 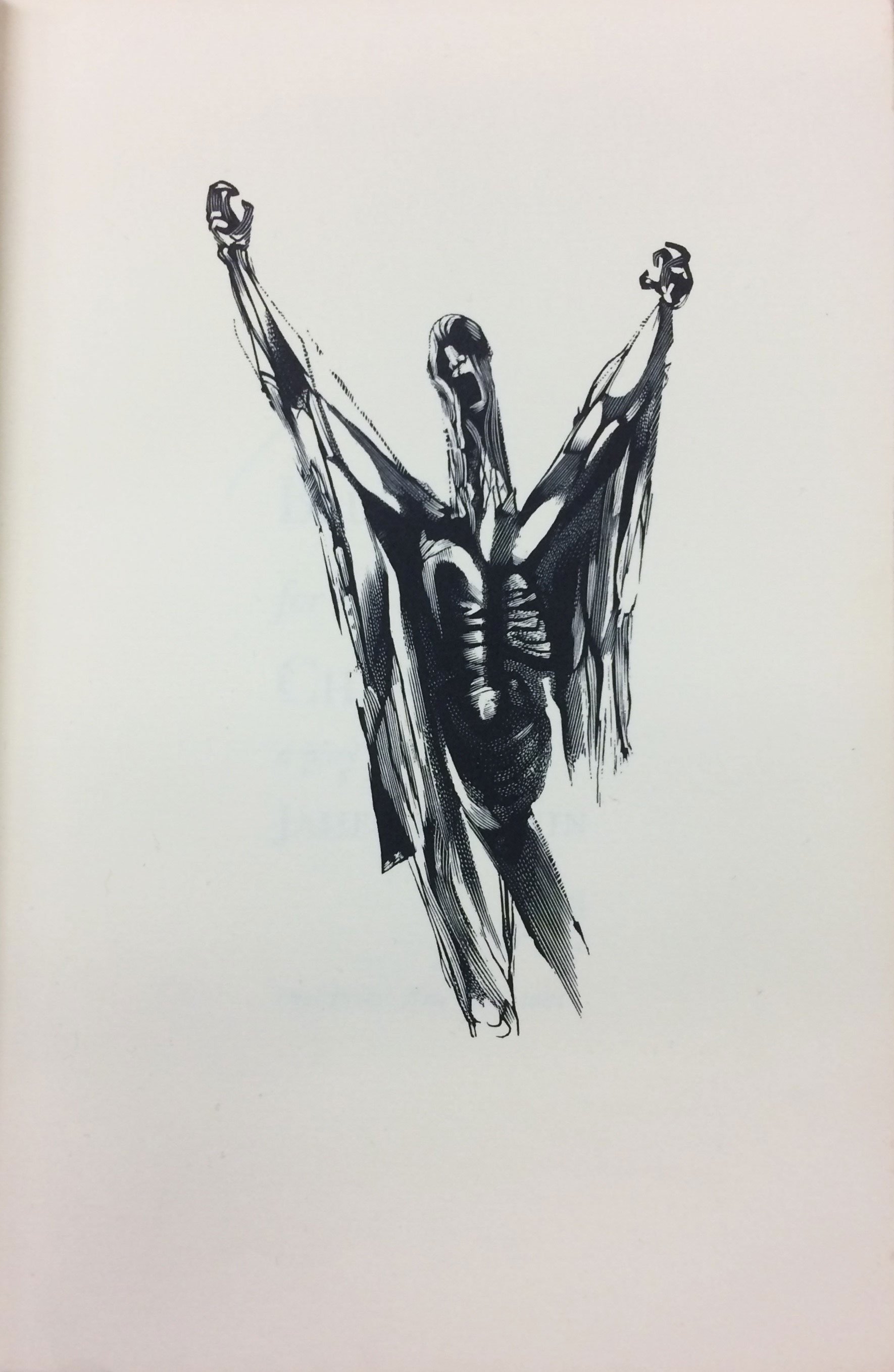 “Baldwin’s view of equality through suffering was unlike John Locke’s liberal view of equal access to reason or free birth. If it shared Thomas Hobbes’s sobering view in Leviathan about the precariousness of human life, Baldwin saw its logical extension in compassion rather than in an excessively cold, calculating and dispassionate state. In Americans, however, Baldwin saw how the assumption of physical and emotional invulnerability encouraged moralizing apathy. Insofar as Americans were unable to accept pain, death and anguish they became monsters who were unable to feel any sort of compassion.” Alex Zamalin, African American Political Thought and American Culture.