Go Tell it on the Mountain

James Arthur Baldwin was born on August 2, 1924 at Harlem Hospital to Emma Berdis Jones, who worked as a cleaning woman and laundress. She married David Baldwin in 1927, who James believed was his biological father until he was a teenager. James had 7 half-siblings, 2 brothers and 5 sisters. James became a minister at Fireside Pentecostal Assembly at age 14. During his teenage years, Baldwin started writing seriously. By the end of high school, Baldwin had started to question the church, while growing more appreciative of the arts and aware of his queerness. He stopped preaching in 1941 at 17.

At this time, Baldwin began increasingly to challenge and question racial codes and segregation, through acts of civil disobedience and open discussion. In 1948, he moved to Paris and connected with his mentor Richard Wright who introduced him into the French intellectual community, at the time dominated by Jean-Paul Sartre and Simone de Beauvoir. Baldwin disliked the community, feeling that they mistreated blacks, seeing them more as exotic curiosities than equals. After a year of financial troubles and failing health, Baldwin met Lucien Happersberger. In 1951, Happersberger invited Baldwin to live at his family chalet in Loèche-les-Bains where he was able to finish his first novel, Go Tell it on the Mountain, an autobiographical work inspired by his life growing up in Harlem. 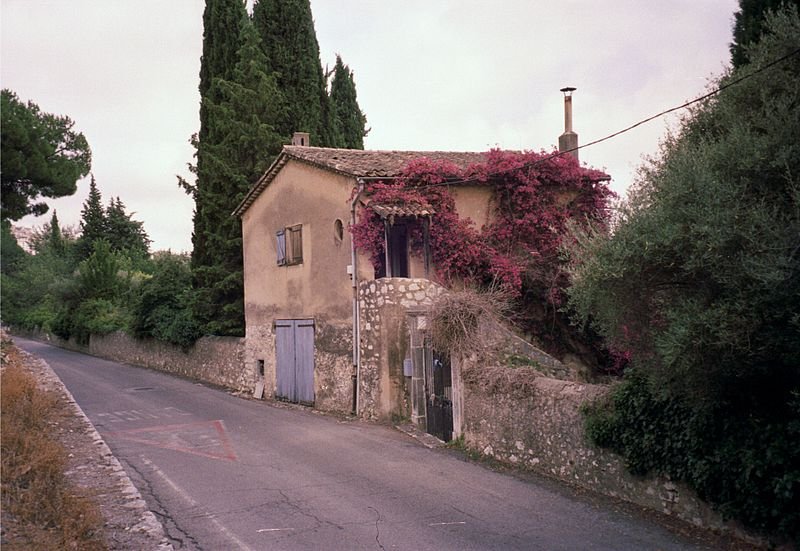 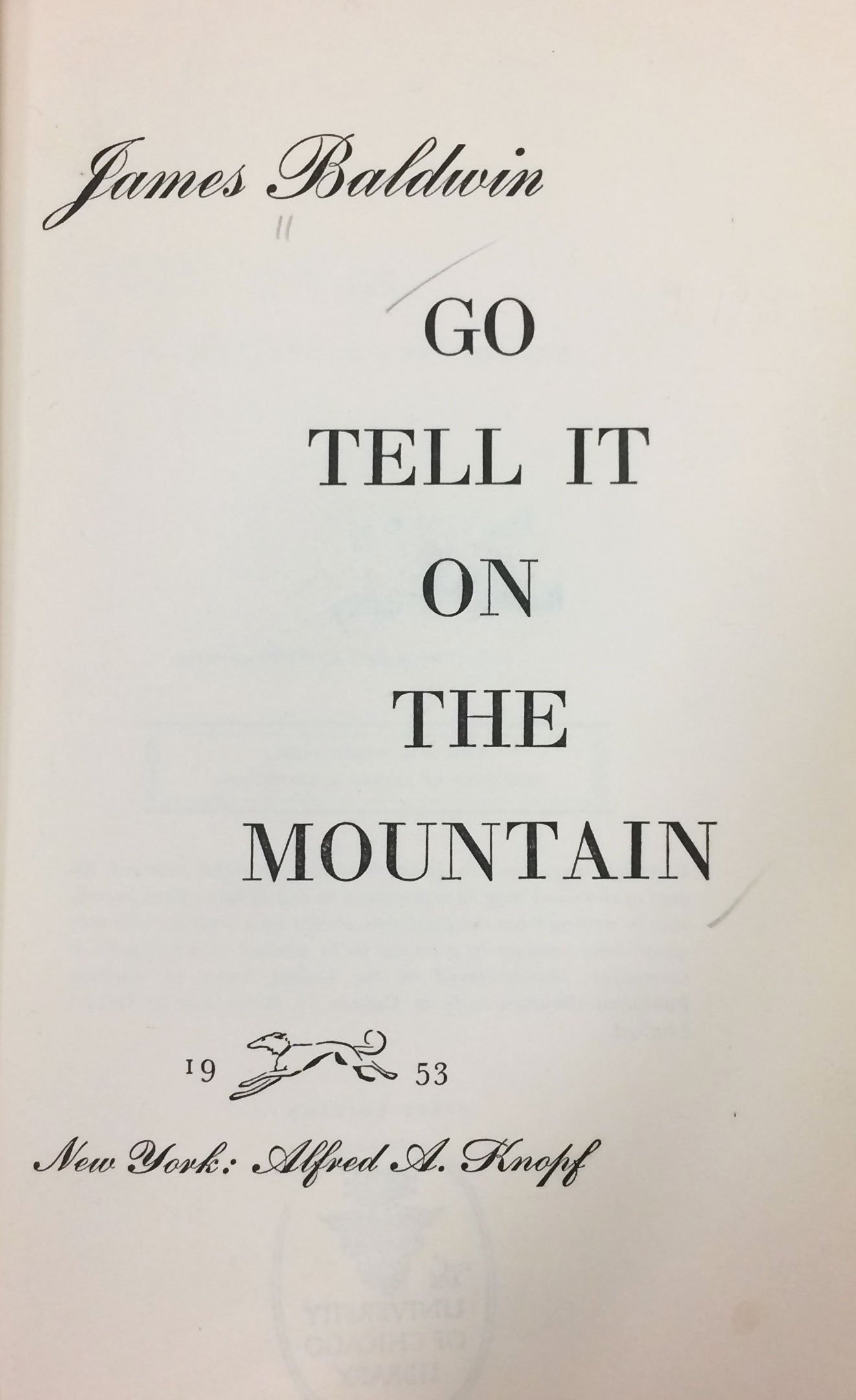 “Like John Grimes, the protagonist in Go Tell It on the Mountain, Baldwin sometimes seems torn between the desire for transcendence and the need for worldliness. Yet, I think that most of the time he appears as a protean and cosmopolitan humanist who takes nothing for granted and who is fascinated in the confrontation with the unpredictability of the human being and with the demands of life.” Ulf Schulenberg, Romanticism and Pragmatism: Richard Rorty and the Idea of a Poeticized Culture