Pauline Dorthea Wyman Wilson was born on September 10, 1905 in Minnesota to Paul Wyman and Lillian Kennedy Wyman. Paul Wyman died a few months before Pauline's birth, and Pauline and her brother Donald were raised by Lillian in Pennsylvania. Pauline graduated from William Penn High School for Girls, Philadelphia in 1924, and Vassar College in 1928 where she was elected to Phi Beta Kappa. She believed strongly in women's education.

Pauline Wyman Wilson was Assistant Professor of Biology and Chemistry at Western Maryland College until 1936, then joined Northwestern University's personnel administration where she presided over the women's division of counselors. She left her job at Northwestern University when she married Edward Foss Wilson in 1940. 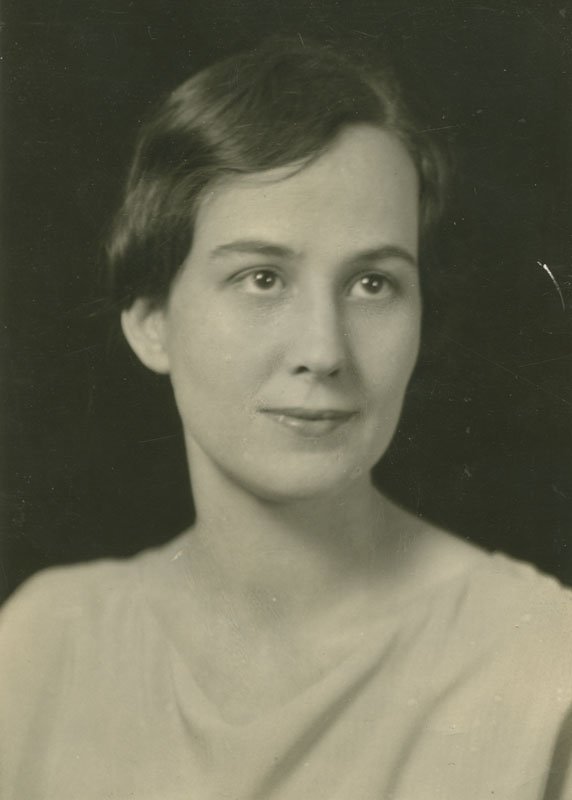