Collections & Exhibits > Exhibits > Race and the Design of American Life: African Americans in Twentieth-Century Commercial Art > Of the Kingdom of Commerce > Eugene Winslow

A member of the famed Tuskegee airmen and a graduate of the Art Institute of Chicago and the Illinois Institute of Technology, Eugene Winslow (1919-2001) crafted his career as a commercial artist to promote the ideal of racial integration—in image and in business. Though embittered at his experience as the sole African American at the IMPAC design firm, Winslow remained committed to graphic design as a tool to realize African Americans' civic membership in the United States.

Combining the eagle with the broken chain of bondage, Winslow's seal for Chicago's emancipation centennial exposition linked the modern African American figure to the emblems of the nation during the era of the Civil Rights Movement. Winslow continued to develop this iconography of African American patriotism as a designer and entrepreneur, publishing educational texts about African American history for black readers out of his Afro-American Publishing Company. 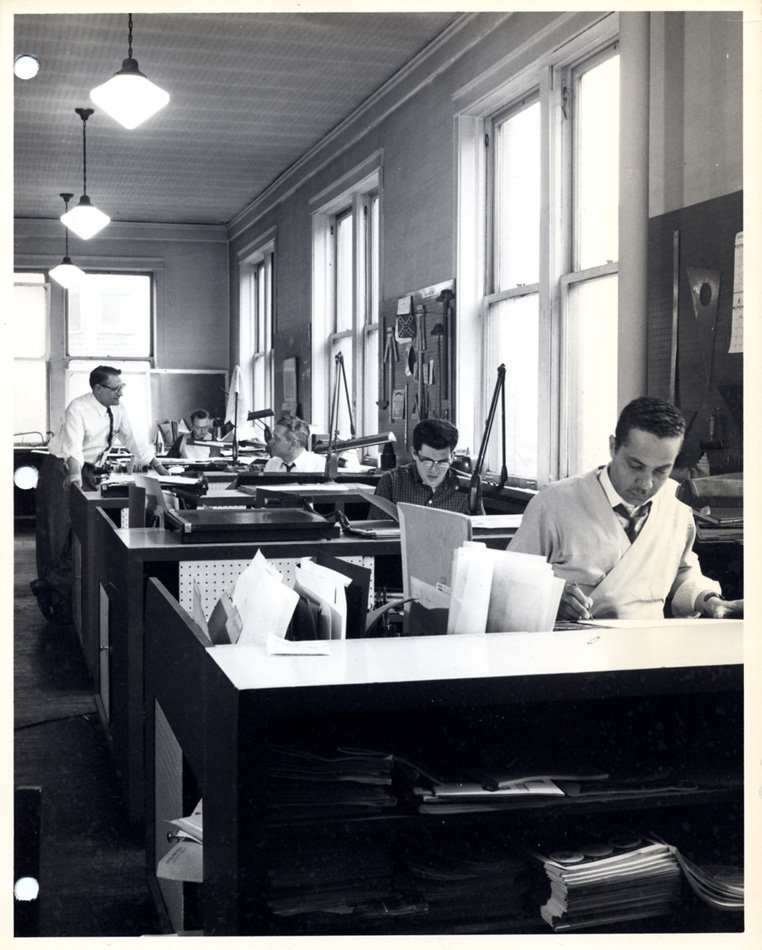 Photograph of Winslow at work at IMPAC
Undated 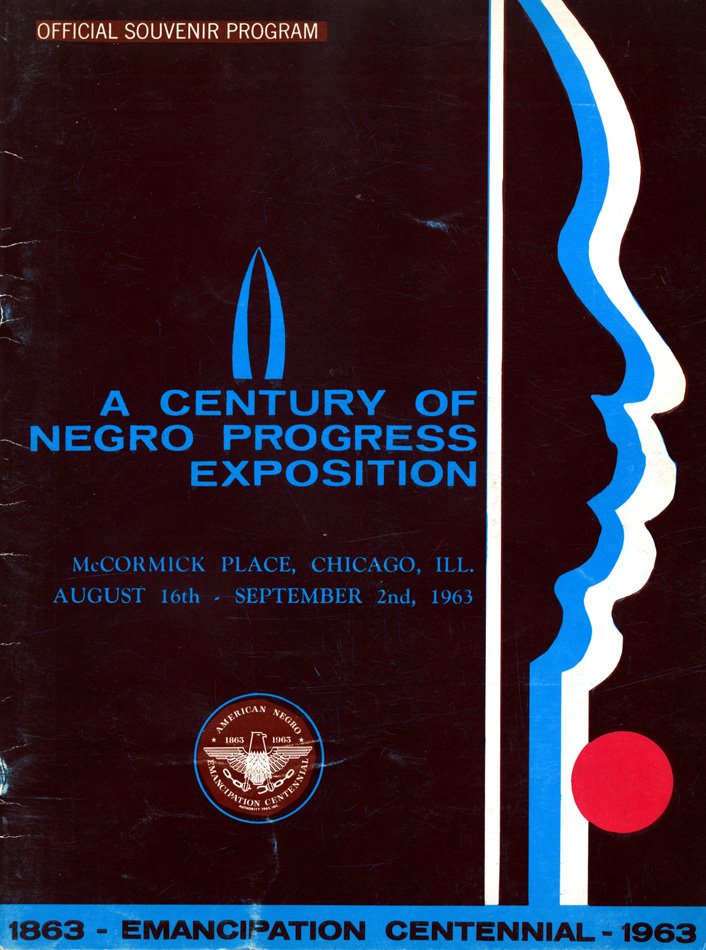