Collections & Exhibits > Exhibits > Race and the Design of American Life: African Americans in Twentieth-Century Commercial Art > Of the Sorrow Songs and the Politics of Culture > High Class Design and Low Down Rags

To capitalize on popular demand for black music while reaffirming traditional cultural and racial hierarchies, commercial sheet music publishers covered their product with designs of race both elaborate and conventional. At the turn of the century, a vogue for ragtime allowed white music listeners to indulge in syncopated rhythms and sensuous dancing—cultivating an experience both "authentic" and "modern"—it also threatened to dissolve the boundaries between elite and popular style, and white and black cultural spaces. Publishers varied their approach, as smaller firms experimented with more "realistic" drawings while larger firms balanced urban sophistication with odious caricature.

Two African American sheet music firms capitalized on the vogue for ragtime. But despite their activist goals, the Gotham Attucks Company and the Pace Handy Music Company faced race prejudice in the industry and by music buyers who desired black music but were loath to buy from black-owned business. While these companies were founded to promote African American artists such as Bert Williams and Will Cook, they also catered to white tastes by selling the work of white vaudevillians such as Al Bernard—and selling their wares in typical blackface caricature. 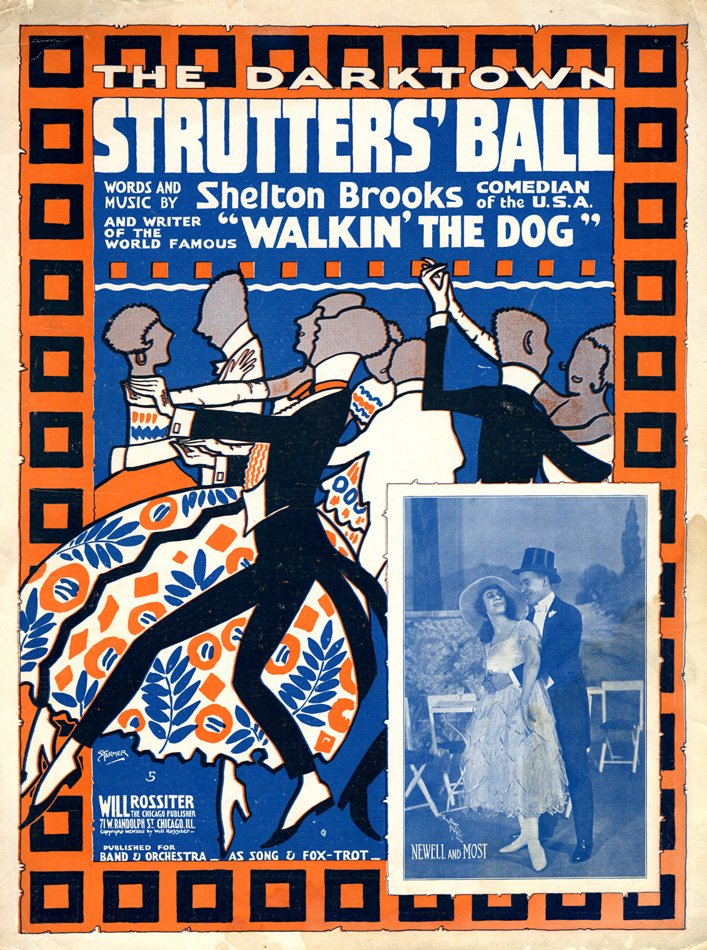 On loan from Tim Samuelson 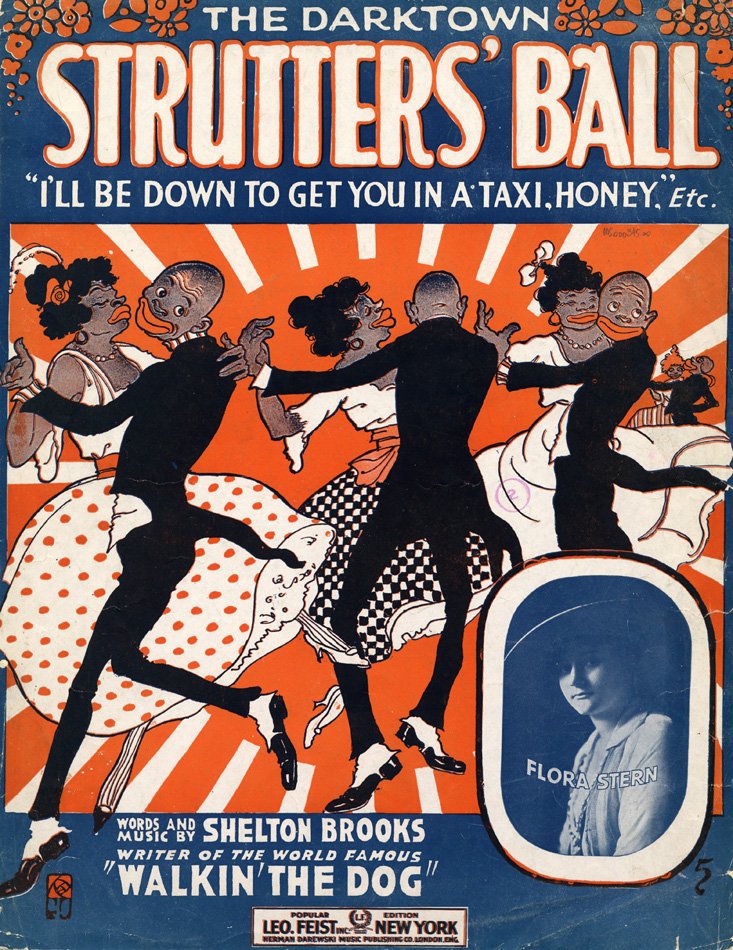 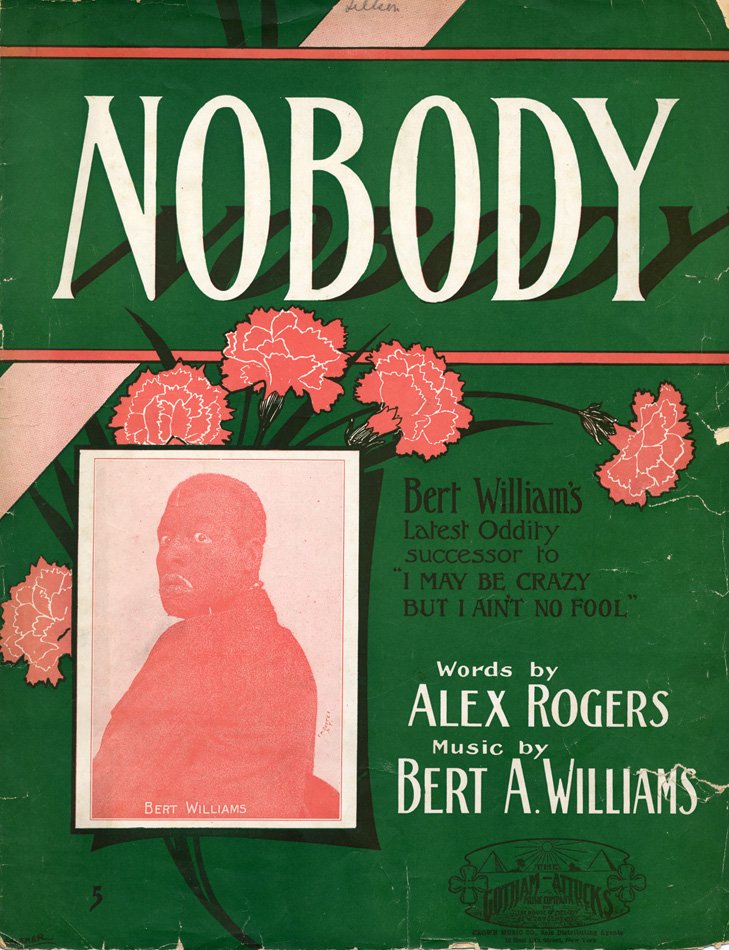