Collections & Exhibits > Exhibits > Race and the Design of American Life: African Americans in Twentieth-Century Commercial Art > Of the Sorrow Songs and the Politics of Culture > Jazz and Abstraction

By the 1950s, jazz had accrued a cultural prestige as an American avant-garde art form and as an authentically African American cultural tradition—a unique aura cultivated and monetized by white and black music producers, critics, performers, and designers. For a cadre of young, white commercial artists, the market for avant-garde jazz allowed them to experiment in modernist photography and design by abstracting the work of the musicians into dramatic portraits and stylish silhouettes. The boldest designs—such as the ones made by Paul Bacon for Riverside Records, or by Reid K. Miles (and an early-career Andy Warhol) for Blue Note's 1500 series of "cool" hard bop—rejected much of the tangled history of racist caricature of black culture, and instead developed a dramatic iconography of musical heroism.

Formed in Chicago by white jazz impresario Bob Koester in 1959, Delmark Records published music by performers of the Association for the Advancement of Creative Musicians in Chicago and the legendary Art Ensemble of Chicago. The AACM/AEC collective was dedicated to using jazz as a form of avant-garde musical expression and as a vehicle for the cultural education and organization of Chicago's African American community. Designs by Polish immigrant and illustrator Zbigniew Jastrzebski gave imaginative visual shape to the music's spiritual meaning and atonal compositions.

Delmark also commissioned at least three designs by Sylvia Abernathy—a rare woman in an industry run by men—and, with her husband Billy, among the few African American album cover designers in this period. The Abernathy's framed the figure of the black musician in spare, assertive borders that suggested a more aggressive if not political meaning to the music—though Sylvia's design for Sun Ra's Sun Song showed her deft use of abstraction to distill Sun Ra's music in a bright, playful symbol. As they paved new ground for racial iconography on the album cover, the Abernathys also hearkened back to Henry Pace's simple but powerfully symbolic silhouette for his short-lived, black-owned Black Swan record label.

Jazz gained widespread cultural legitimacy when white critics began to recognize it as an art form—and advertisers began to sell it as a urban chic. While aficionados such as Chicago's Phil Featheringill lovingly documented the local jazz scene in his small-run Jazz Quarterly, complete with stylish silhouette drawings of African American musicians, major monthlies such as Esquire and Metronome sold jazz—and the African American musician—as a consumable sign of style and "cool."

In addition to recording their music for reproduction on phonographs and records, African American musicians, sold their music with their image, their photographs manipulated, reversed, and stamped to meet the contours of a record cover or print ad.  While this process turned African American musicians into isolated and consumable figures of "blackness," the same images could also become vehicles for meaningful cultural exchanges. Cartoonist R. Crumb's hand-painted drawings of early jazz and blues performers, for instance, became promotional trading cards for Yazoo Record's reissues in the 1980s. Crumb's designs celebrated jazz musicians as fellow "outsider" cultural workers—albeit as individual "heroes" detached from African American communities and cultural tradition. 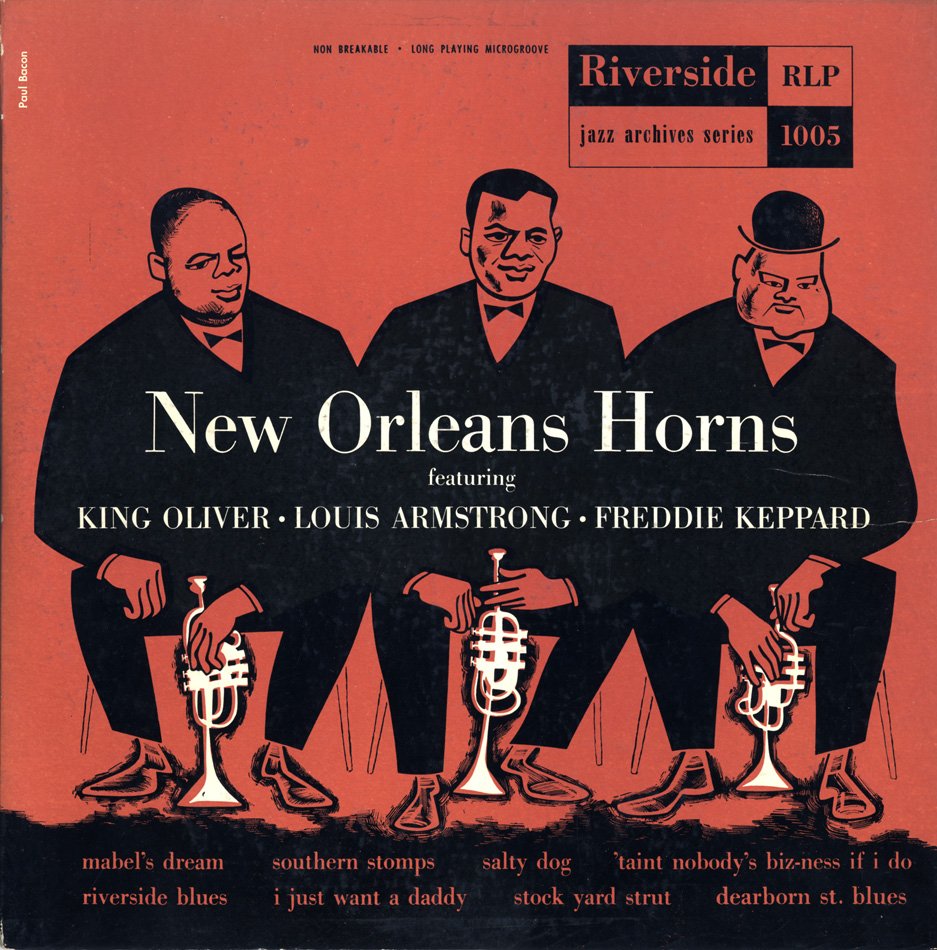 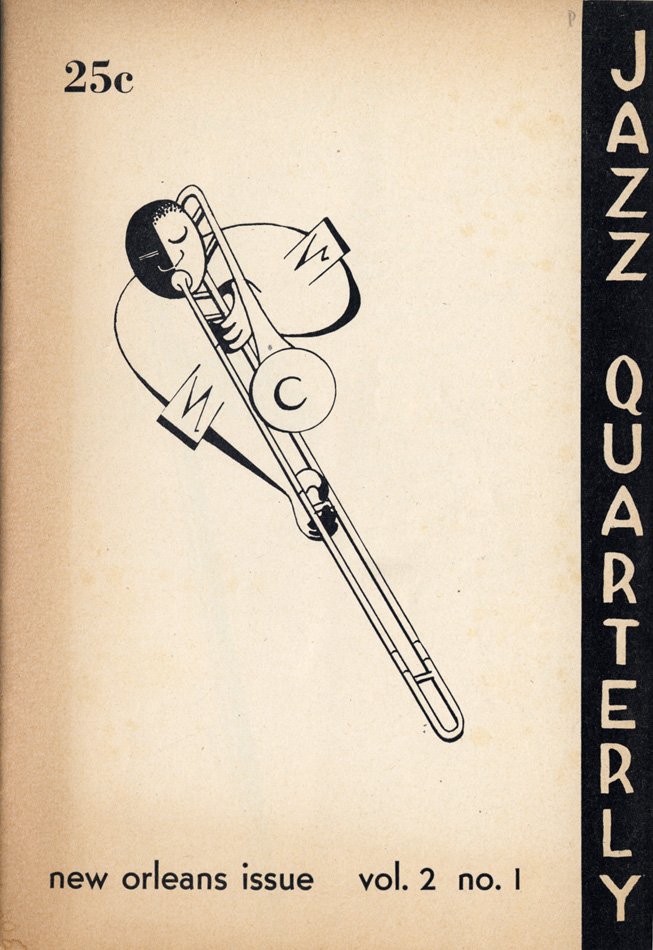 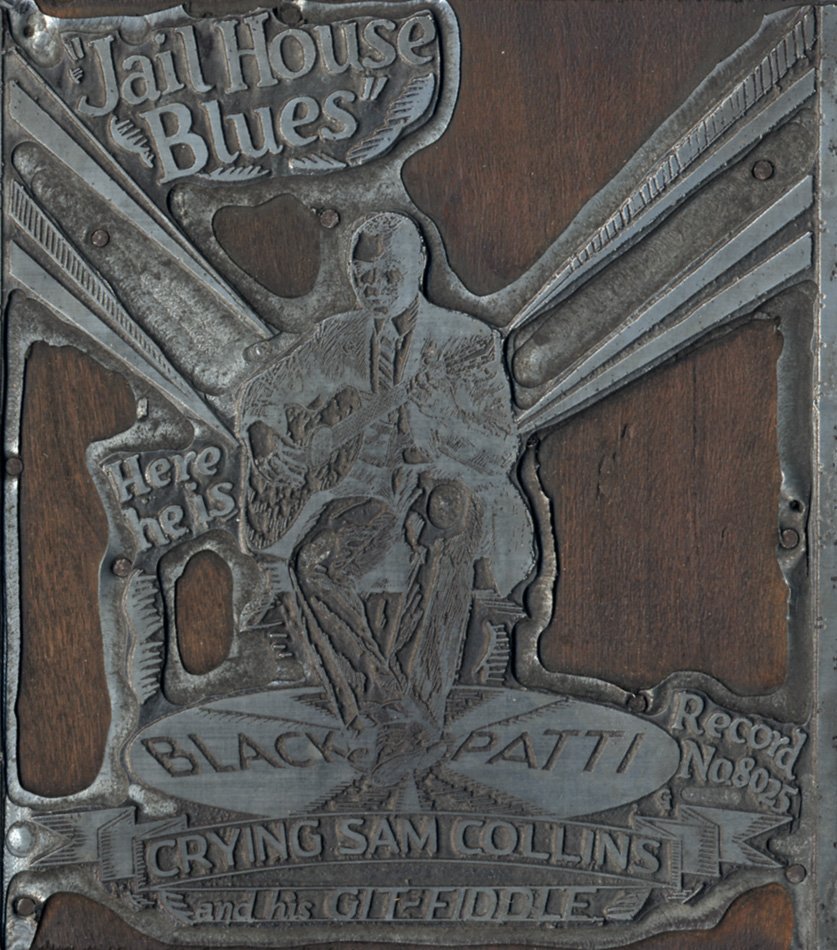