Collections & Exhibits > Exhibits > Reading the Greens: Books on Golf from the Arthur W. Schultz Collection > COURSES AROUND THE WORLD

COURSES AROUND THE WORLD

From its home on the eastern seacoast of Scotland, the game of golf spread south across England and then west to Ireland. By the early nineteenth century, as Britain's colonial empire extended around the globe, golf began to appear in more distant places. The first golf club to be organized outside the British Isles was formed in Calcutta in 1829, and it was followed by another in Bombay in 1842. Golf moved to mainland Europe in 1856 with the founding of the Pau Golf Club in France in 1856. Canada's first golf course was opened in Montreal in 1873, and four more Canadian courses were built in the next ten years, well ahead of comparable developments south of the border in the United States.

British engineers constructing railroads in South America brought golf to Buenos Aires, Argentina, in 1878 and to São Paulo, Brazil, in 1890. In the period from 1888 to 1890, more British-inspired golf courses were built in Malaya, Thailand, and Hong Kong. The Australian enthusiasm for golf had its origins in the founding of the Royal Melbourne golf club in 1891, and the first Japanese course opened near Kobe in 1901. Eventually, golf courses could be found nearly everywhere in the world except Antartica, as far south as the Port Stanley Club of the Falkland Islands in the South Atlantic, and as far north as the Golfklubber Akureyrar in Iceland, only fifty-five miles from the Arctic Circle. Brilliantly colored greens appeared miraculously in the stark setting of American Southwest desert golf resorts; and in the Persian Gulf kingdom of Dubai, where bentgrass was not worth the effort or water to maintain, golf greens were replaced by "browns," a rolled mixture of sand and oil.

David Hamilton's satirical commentary on the sport's international expansion, The South-Sea Brithers (1992), recounts the history of the Great North Bodoni Railway Company golf club at Port Baskerville, San Serriffe. While San Serriffe cannot be found in any known atlas of the Pacific, Hamilton's humorous tale of the Port Baskerville club members captures the spirit and frustrations of early golfers as they extended their game across a wider world. 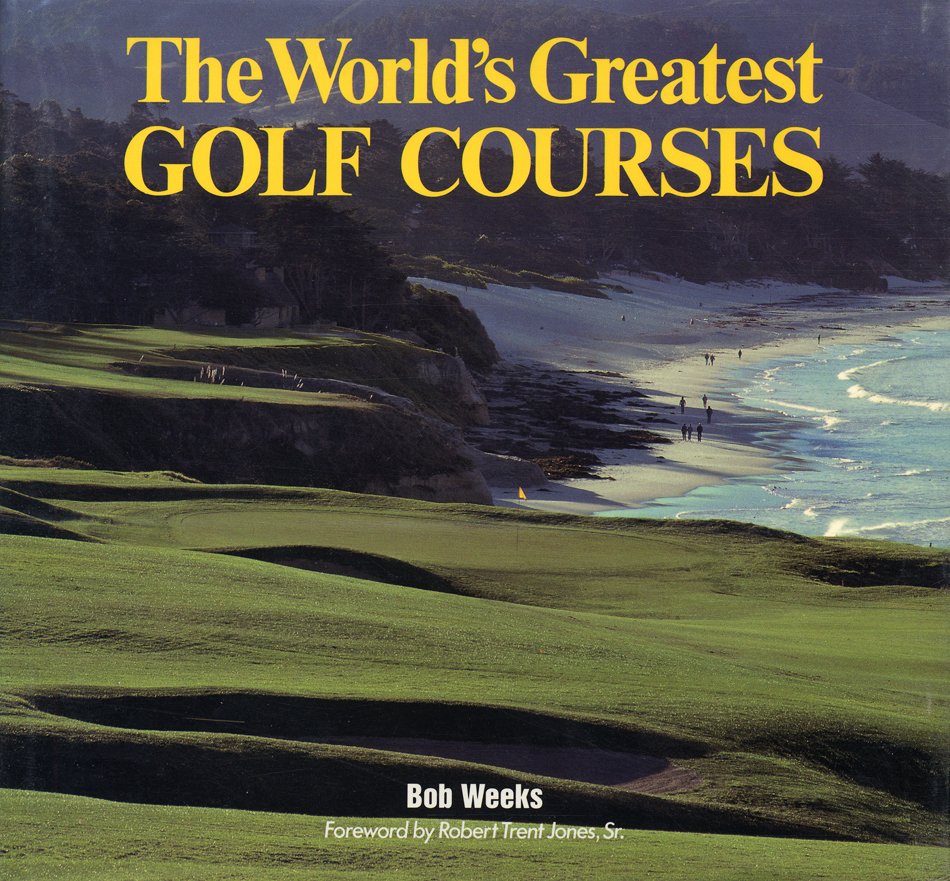