The historian Friedrich Katz's father, Leo Katz, was a Jewish Viennese journalist, a Nazi resistance fighter in Paris, and a weapons smuggler for the Republicans in the Spanish Civil war. As a result of his father's political activities, in 1941, Friedrich Katz and his family sought asylum from the Lazaro Cardenas administration in Mexico. The Katz family was granted refuge there because the Mexican government also supported the Republicans. Katz said that Mexico gave the family a sense of security that they had not experienced while they were seeking refuge in France or the United States. Katz proceeded to attend school and to learn Spanish, his fifth language.

Katz began his collegiate studies in Mexico, where he first became interested in the political structure of the Aztecs. Returning with his father to Vienna in 1948, he joined the Austrian Communist Party and completed a PhD in History in 1954. He then taught at Humboldt University in East Berlin. When he published his book The Ancient American Civilizations (1969), he was accused of criticizing the government of East Germany, who interpreted his depiction of the Aztec political structure as a metaphor about excessive state control. The restrictions tightened at Humboldt University as the administration censored Katz's lectures and publications and prevented him from working with graduate students. Perhaps worst of all, political officials asked him to inform on his colleagues and students.

Following the Prague Spring, in 1968, Katz sought teaching opportunities in the United States, where he hoped to find greater academic freedom. He taught for a year at the University of Texas, and in 1971 he accepted a permanent position at the University of Chicago. In order to acquire a visa to teach in Chicago, Katz had to prove that he had never been a leader within the communist party and that neither he nor his wife had a criminal record in any of the countries in which he had lived. He wrote to colleagues both inside and outside of the communist party to ask them to provide testimonies that he had never held a position of leadership while in Germany and that he had demonstrated a desire to live in a democracy. Furthermore, he provided fingerprints for himself and his wife to the police departments of Berlin, New York City, and Mexico City to allow them to confirm that neither of them had criminal records.

Arriving at Chicago in 1972, Katz focused on writing histories about the Mexican Revolution in a way that elevated this struggle to the level of other globally significant revolutions, such as the French and Bolshevik revolutions. In his biography of the Mexican folk hero Francisco "Pancho" Villa, Katz recovered Villa from his characterization as a "bandit" and historicized him as a sophisticated military leader. In 2007 in an interview with the newspaper La Jornada, Katz indicated that he regarded his writings about Mexico as some of the most useful work that he had ever done. 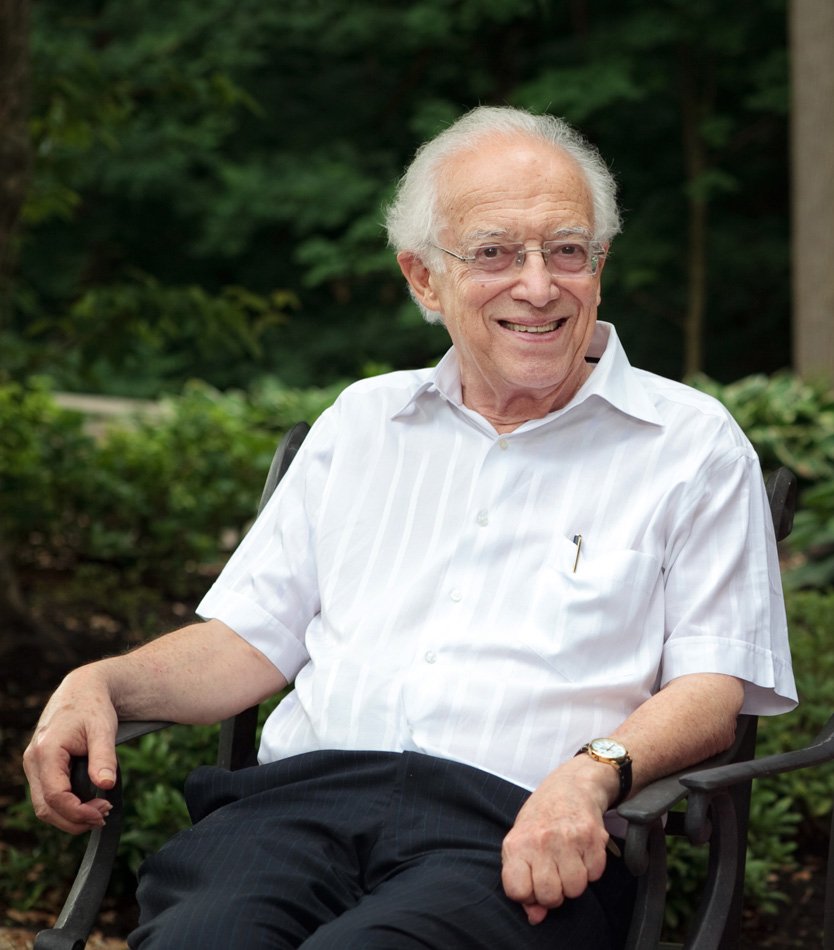 
courtesy of the Katz Center. 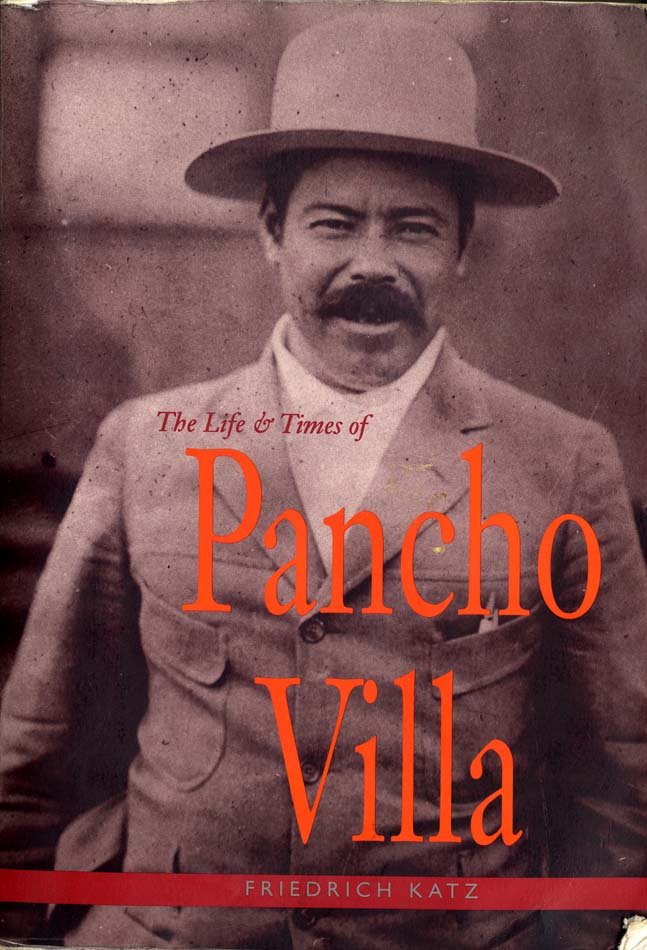 The LIfe and Times of Pancho Villa 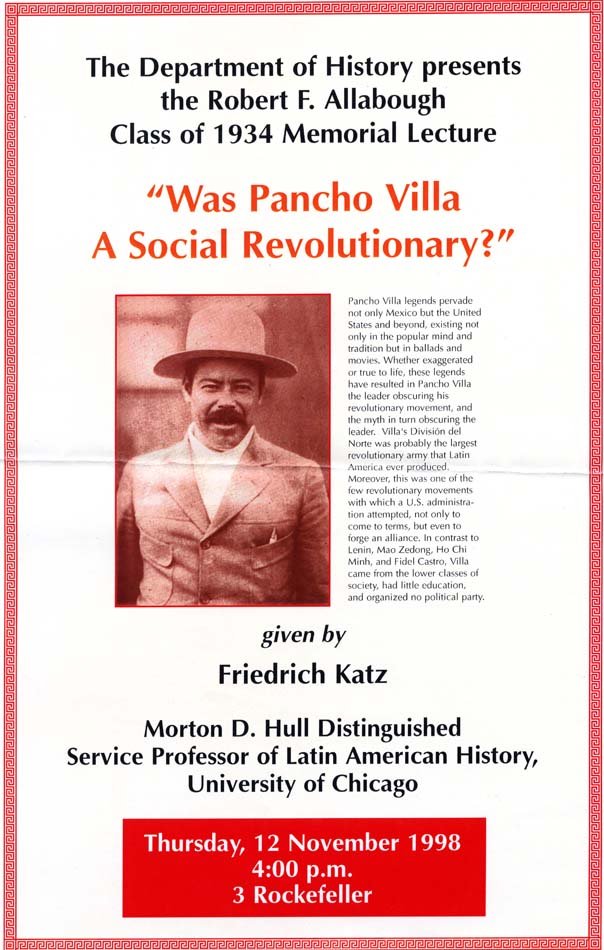