Scientists at Chicago’s Met Lab were among the earliest to express apprehension about their work on nuclear weapons. By the summer of 1943, Chicago staff members were voicing their concerns in private or at meetings with military security guards present. At one of these gatherings, James Franck, a German Jewish refugee and professor of chemistry at the University of Chicago, spoke movingly from his own experience of the danger of governmental control over science.

Throughout 1944, expressions of concern came with increasing frequency and clarity. In June of 1945, Met Lab scientists organized committees to transmit their views to Washington. James Franck chaired the Committee on Social and Political Implications that urged the atomic bomb be demonstrated to Japanese leaders first in an uninhabited place rather than dropped without warning, arguing that "if the United States were to be the first to release this new means of indiscriminate destruction upon mankind, she would sacrifice public support throughout the world, precipitate the race for armaments, and prejudice the possibility of reaching an international agreement on the future of such weapons."

Despite appeals from the Franck committee and others, President Harry S. Truman authorized the immediate use of atomic weapons against Japan without any prior demonstration. On August 6, 1945, a uranium-based atomic bomb was dropped on the city of Hiroshima, causing massive damage. Three days later, a plutonium implosion bomb was dropped on the city of Nagasaki, again with significant destruction. Estimates of the cumulative death toll in both cities, ranging from 130,000 to 240,000, were difficult to calculate with any precision. Thousands of victims who were not killed immediately suffered the effects of injuries and radiation sickness leading to debilitation and death in the months and years that followed. 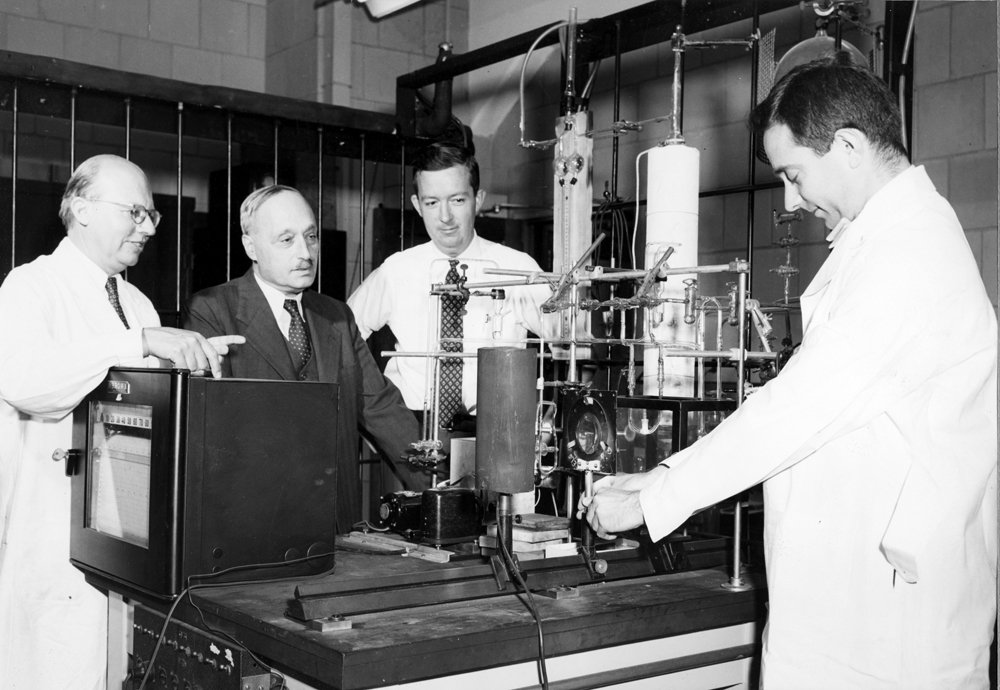