Throughout the duration of the Manhattan Project, the Clinton Engineer Works in Oak Ridge, Tennessee, were administered by the Met Lab offices at the University of Chicago. Scientists at Oak Ridge shared their Chicago colleagues’ concerns about the dangers of nuclear weapons and believed conflict could be averted through creation of a world federal government. A group of four Oak Ridge scientists, John L. Balderston, Jr., Dieter M. Gruen, W.J. McLean, and David B. Wehmeyer, decided to promote this idea and gauge support for it through their “Letters on World Government” project.

Letters were written to more than 150 contemporary leaders in science, politics, journalism, literature, and the arts, soliciting their views on the concept of a world government. More than 100 responses were received, from figures as diverse as Albert Einstein, Herbert Hoover, Thomas Mann, Dorothy Canfield Fisher, and Bing Crosby. The committee’s report on their project, completed in 1947, was distributed by the Association of Oak Ridge Engineers and Scientists. 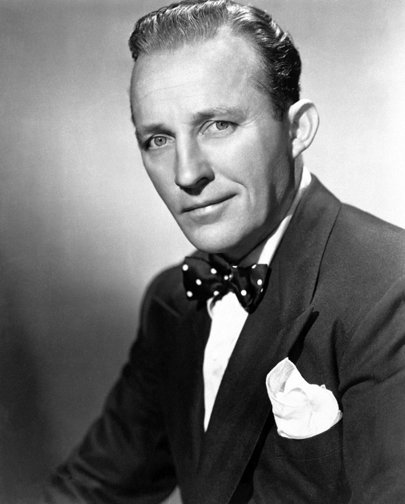 Bing Crosby received letters as a part of the “Letters on World Government” project.