Cornelia Clapp, who was born in Montague, Massachusetts in 1849, earned both the first (Syracuse University, 1889) and second (University of Chicago, 1896, under C.O. Whitman) biology Ph.D.’s awarded to women in the United States. Clapp was the first scientist to arrive in Woods Hole for the Marine Biological Laboratory’s inaugural summer in 1888, and she returned annually, working as a student, investigator, instructor, and the first librarian (1893-1907). In 1910, Clapp became the first female trustee of the MBL, a position she held until her death in 1934. 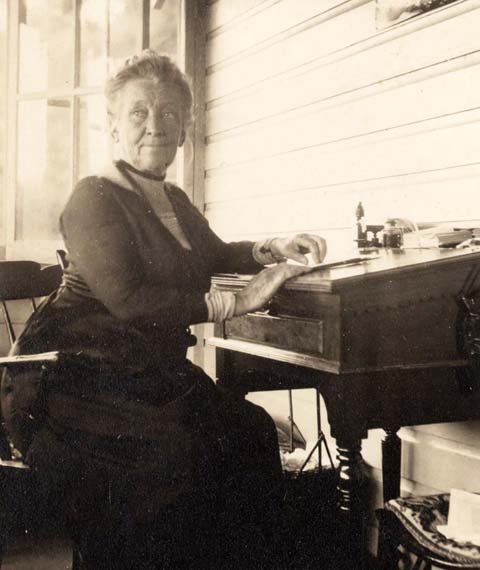 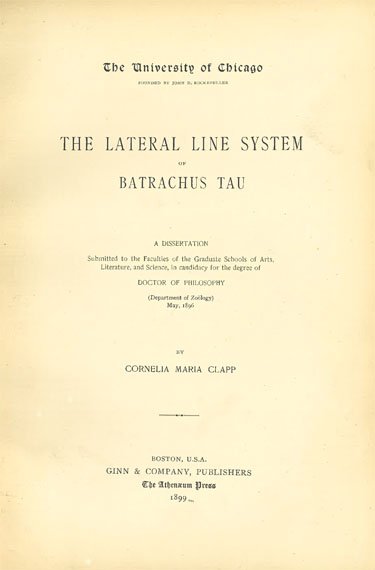