Frank R. Lillie began studying with Whitman at Clark University, and then completed his Ph.D. degree at the University of Chicago. Near the end of his life, he chronicled the early years of the MBL, including the financial crises described in other parts of this exhibit, in the history of the MBL seen here.  He wrote that he wanted to do so “[b]efore all those concerned with the early development of the Marine Biological Laboratory are gone…” Lillie became one of the leading embryologists in the world, succeeding Whitman as both chairman of zoology at the University and director of the MBL. He later became the first dean of the Biological Sciences Division. 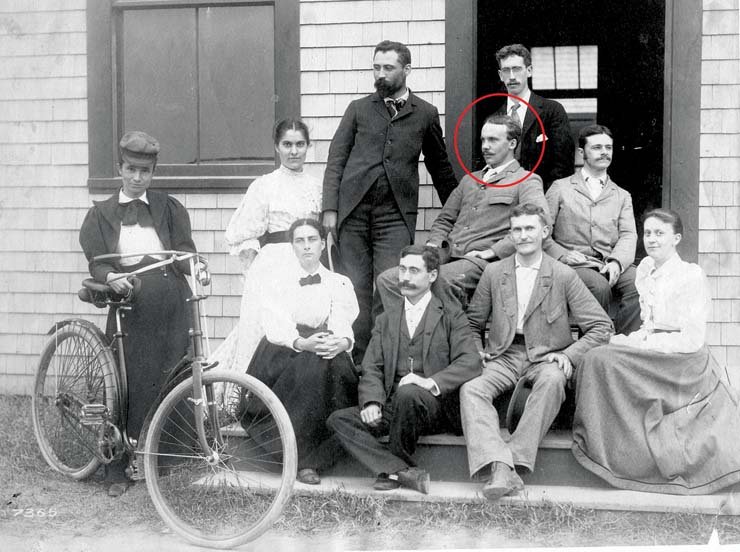 Here Frank R. Lillie is pictured with other biologists during the summer of 1894 at the MBL. The woman standing to Lillie’s right is Charles Crane’s sister, who Lillie will later marry. 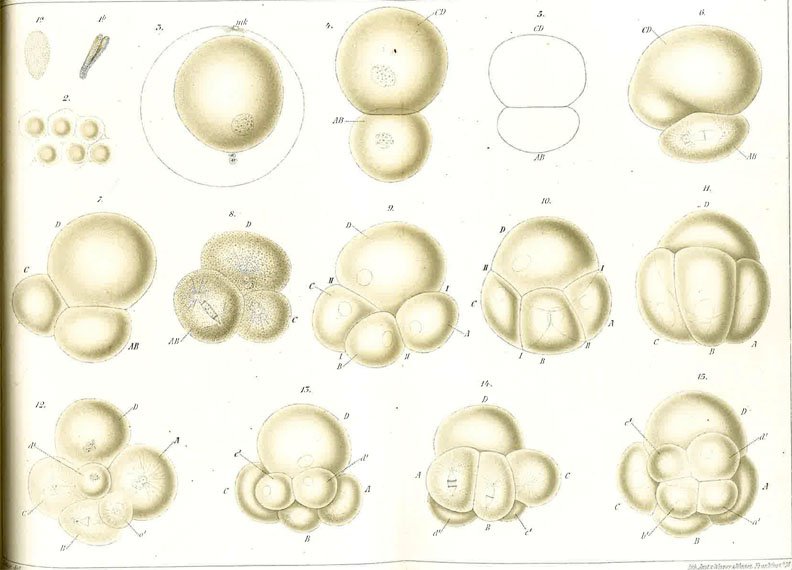 Lillie’s Ph.D thesis, completed with Whitman at the University of Chicago, is shown here open to one of Lillie’s camera lucida drawings. 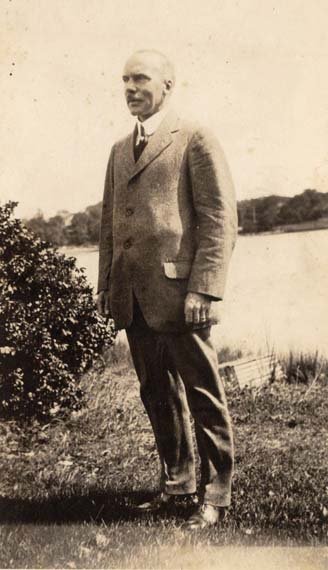 Photo of mature Frank Lillie at the Marine Biological Laboratory 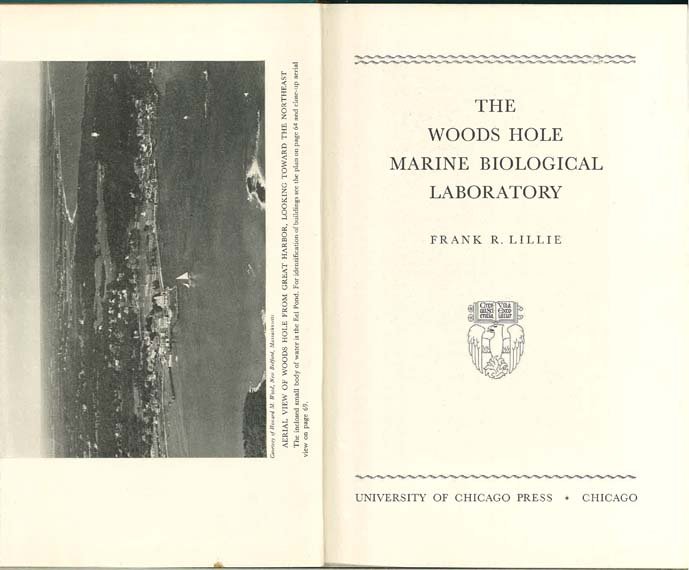