Huntington F. Willard (Hunt) became the President and Director of the MBL in January 2015. A native of Boston, Dr. Willard received his Ph.D. in human genetics from Yale. He earlier served as chairman of the Department of Genetics and founding director and president of the Research Institute at University Hospitals of Cleveland. Most recently, he served as founding director of the university-wide Duke Institute for Genome Sciences and Policy. A member of the National Academy of Sciences, Dr. Willard is a particular expert in chromosome biology, a fitting specialty at an institution whose early scientists helped establish the nature of chromosomes and their importance in genetics. 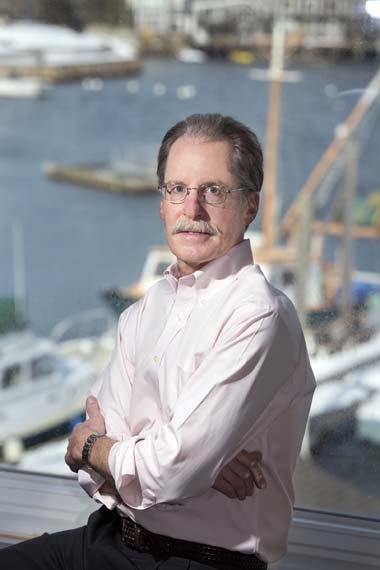 
Photo courtesy of Tom Kleindienst and the MBL