Scientific societies support research, publication, and promotion of standards in many areas of applied sciences. The American Association of Cereal Chemists has published a number of monograph on major cereals in the family of Gramineae, including, Barley: chemistry and technology (edited by Alexander W. MacGregor, Rattan S. Bhatty, Crerar Bookstacks SB191.B2B3530 1993.)  Typical of many scientific monographs, this book is comprised of several chapters, each written by a different set of experts in their respective fields. The composition and function of proteins in barley is the subject of the chapter for the image to the right.

BEER BATH FOR A SMOOTH SKIN 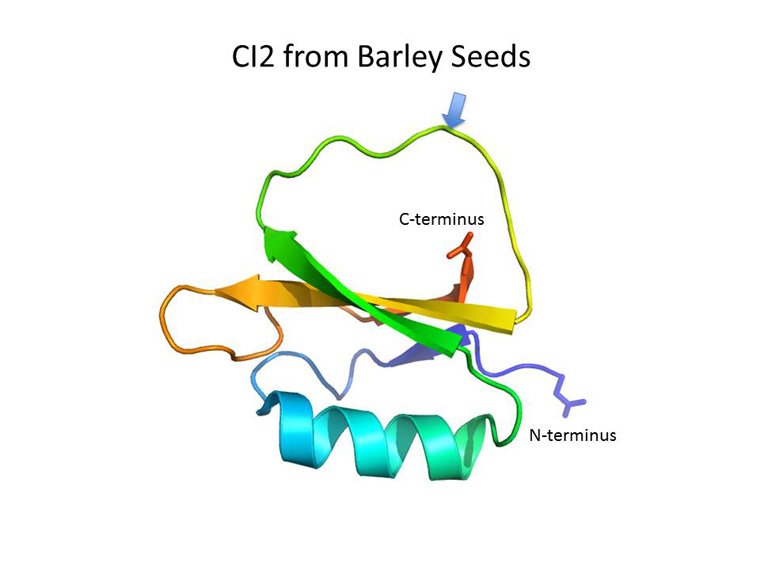