"Laws that regulate the production of beer have always been regarded as consumer protecting regulations. One of these statutory regulations was laid down by the Bavarian dukes Wilhelm IV and Ludwig X at the State Parliament at Ingolstadt on April 23, 1516; the law was accepted and is known today as the Purity Law (Reinheitsgebot). It requires that only barley (barley malt), hops, and water are to be used for the production of beer; yeast, as the fourth raw material, was only mentioned for the first time in 1551. Germany, Greece, and Switzerland brew according to this very strict law, the oldest in the world that pertains to food processing." 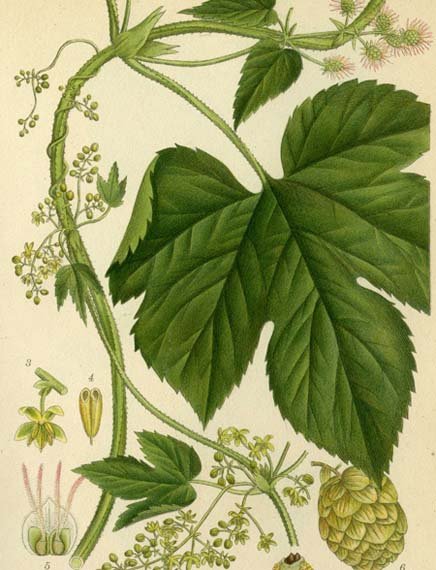