Originally, many leaders of the Russian Revolution envisioned the “withering away” of the family and the collectivization of child rearing, housing, eating, and many other aspects of daily life. As the new Soviet government dealt with the realities of widespread famine and limited funding, this agenda softened. Nonetheless, after the 1917 Revolution the position of Russian women changed dramatically. Day care and education for women became widely accessible, new legislation instituted women-friendly workplace policies such as paid maternity leave and work restrictions for pregnant and nursing mothers, divorce law was liberalized, and many new jobs were made available to and even reserved exclusively for women. The drastic increase in industry during the years of the Five-Year Plans demanded the mobilization of a new labor force. Entire sectors of employment were carved out solely for women. In Soviet Central Asia, aggressive new policies encouraged (and forced) women to unveil themselves and engage in previously male-dominated pursuits, such as education and work outside the home.

Some children’s books of the 1920s and 1930s portray women doing work that was newly available to women during the years of the Five-Year Plans. N. Sakonskaia’s Mamin most (Mom’s Bridge) depicts women at all kinds of jobs, from difficult factory work to complex architectural planning. Throughout the book, a little girl watches and imitates her mother at work.

However, Mom's Bridge is not typical of the period. Very few Soviet children’s books of the 1920s and 1930s feature girls and women, and those few tend to portray women in several typical roles. In Tysiachu plat’ev v den’ (One Thousand Dresses a Day), which depicts the workings of a dress factory, the sewing machines are run exclusively by women, while all the other jobs in the factory, such as cutting and ironing, are performed by men. In fact, every time a sewing machine is featured, it appears in the hands of a woman. This reflects the fact that Soviet law had allocated certain jobs exclusively to women, leaving the most strenuous labor, such as deep mining and heavy industry, for men.

Women also often appear in childcare roles. Because so many mothers began working outside the home during the 1920s and 1930s, institutionalized childcare became an important part of many Soviet children’s lives. Novye iasli (A New Nursery) portrays life at a Soviet day care center. As was the case in all Soviet day care centers, in this book the children’s caregivers are invariably female.

While women did not participate in combat in the Soviet army, they were active in many other roles related to the war cause. Tvoi Zashchitniki (Your Defenders), for example, depicts a brave young war nurse tending to a fallen soldier’s wounds on a raging field of battle. In contrast to Soviet war posters, which often portrayed women as helpless victims, this book represents them as important contributors to the war cause.

Women in traditionally Muslim areas of the Soviet Union faced a unique set of changes after the 1917 Revolution. Aggressive local policies enjoined Muslim women to stop wearing their veils and to spurn the seclusion that was considered traditional for women in the region. Most children’s books about this region allude to these changes, but none more dramatically than Chadra Giul'zarchi (Gulzarchi’s Veil). In this book, a young girl is caught along the road with her veil off.  At the insistence of a black-clad older woman, she dons the veil again, but the other children of her town soon convince her to cast it off forever in honor of the newly established Women’s Day. 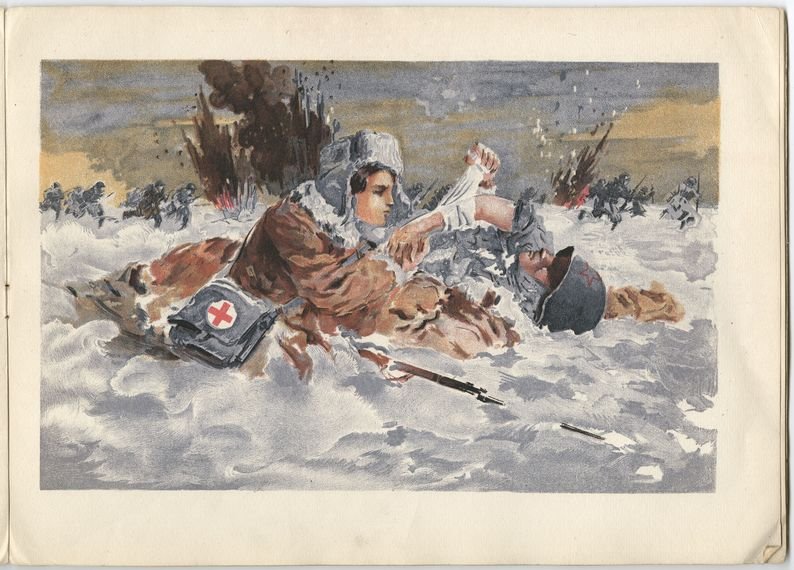 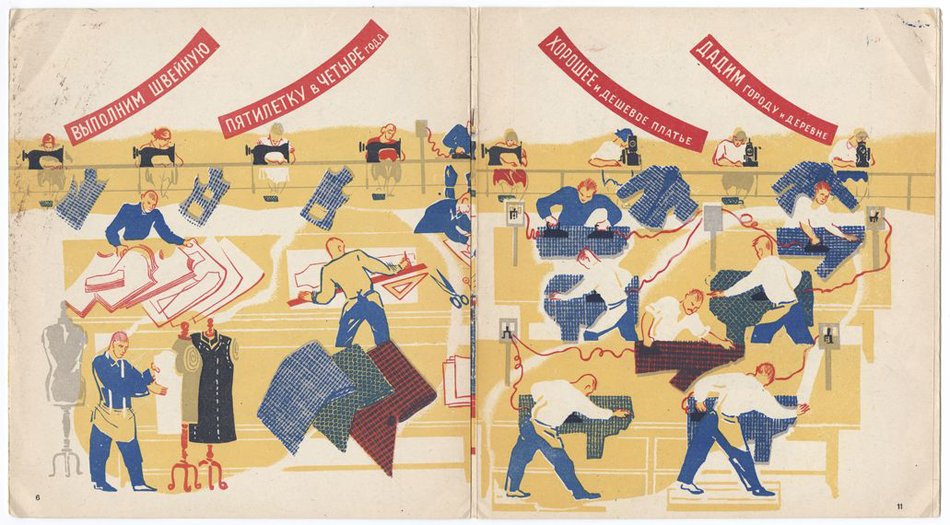 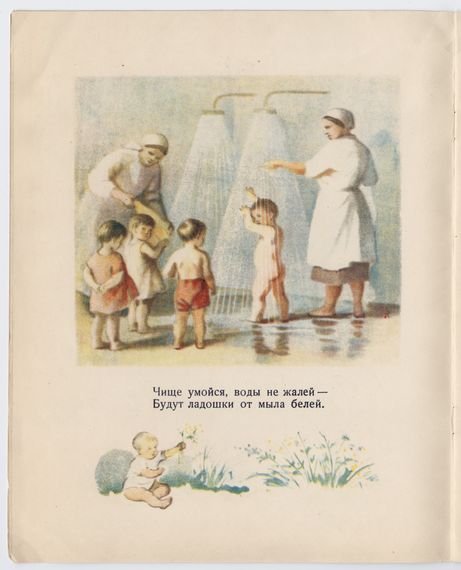 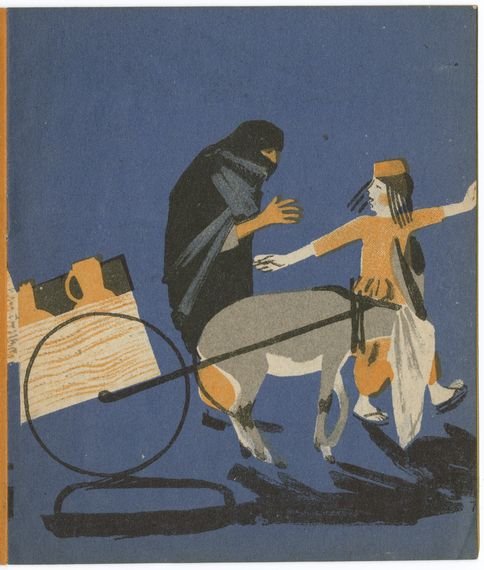