Fan artists have approached Super Metroid from a variety of angles, with some focusing on environments, some on creatures, and many on Samus herself. Some pieces try to mimic the game as closely as possible, while others offer their own visions of Samus and her world in a wide variety of styles. 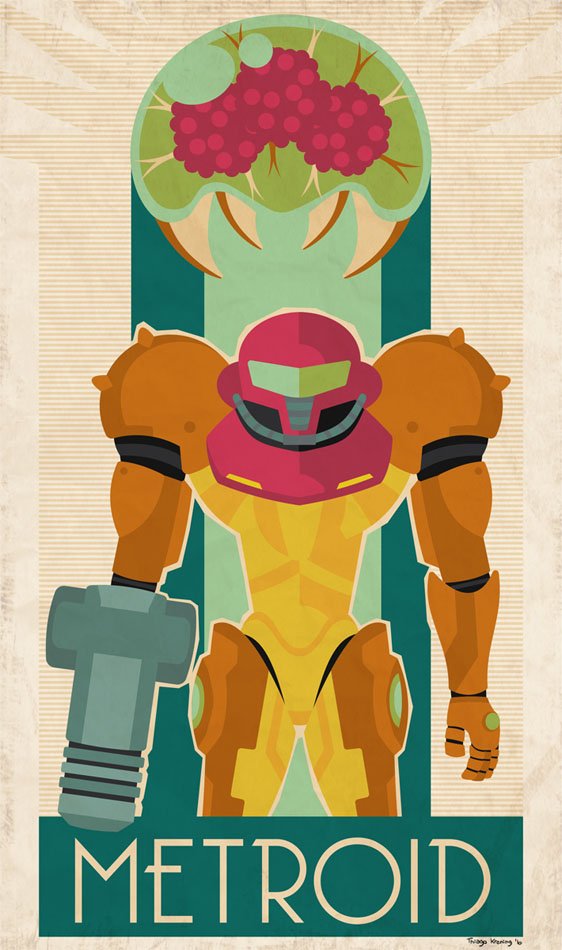 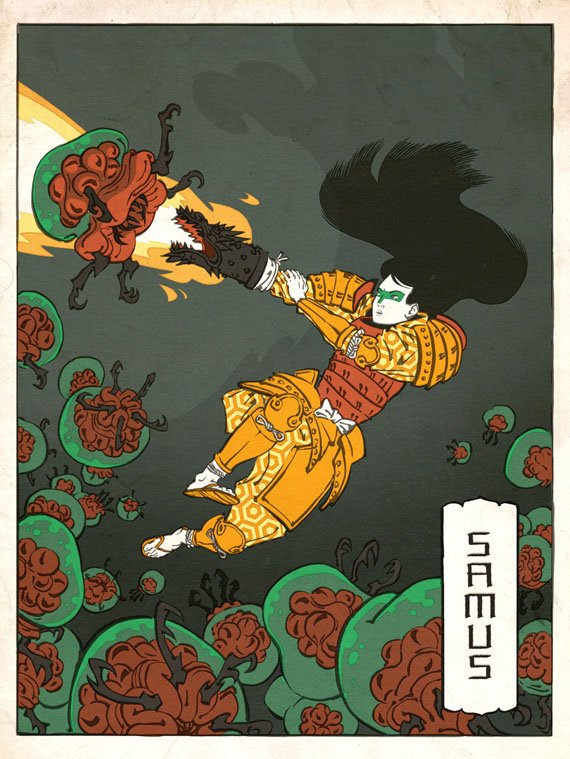 Samus as a Japanese Ukiyo-e 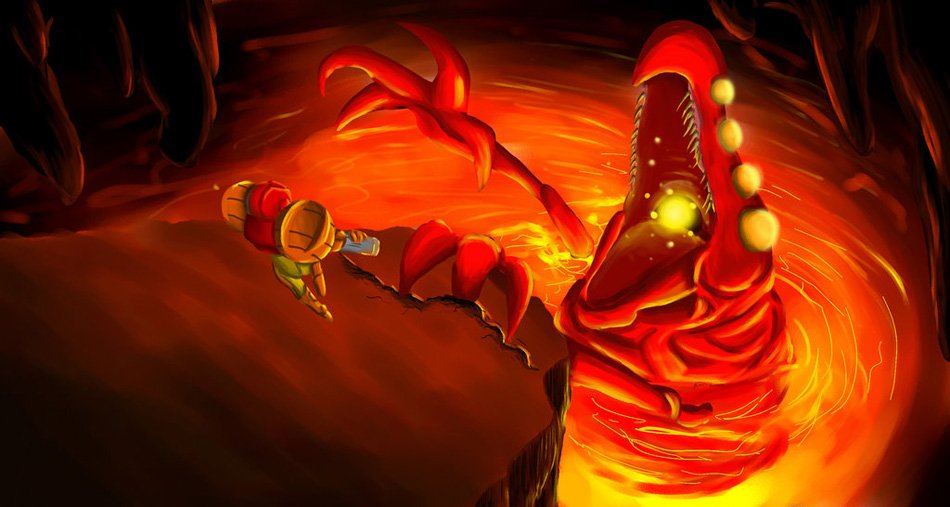 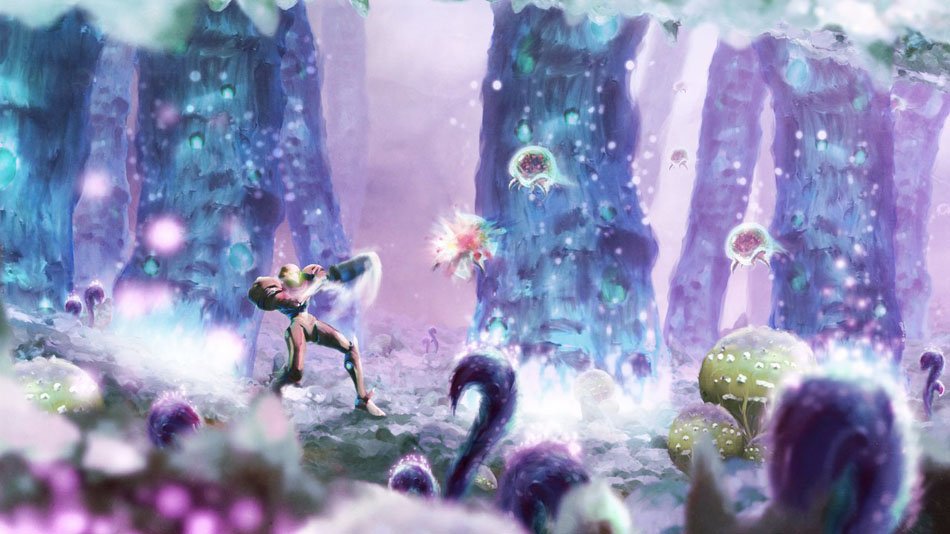