Sherlock Holmes and the Curious Case of the Copyrighted Canon

The Estate of Sir Arthur Conan Doyle claims ownership of the Sherlock Holmes Canon, the character Sherlock Holmes and story elements from the 4 novels and 56 short stories featuring Holmes written by Doyle and published from 1887-1927. The estate still collects license fees from the likes of CBS TV (for “Elementary”), the BBC (“Sherlock”), the producers of the Sherlock Holmes films with Robert Downey Jr., and Random House, publisher of A Study in Sherlock. A Study in Sherlock was a collection of stories written by contemporary authors such as Lee Child and Neil Gaiman, using the Holmes Canon characters and plot elements from stores that were first published before 1923 and are now out of copyright in the United States. Editors Leslie S. Klinger and Laurie R. King (the author of the Mary Russell series of Holmes Canon novels) have refused to pay license fees for a sequel, In the Company of Sherlock Holmes, to be published by Pegasus Books. Klinger has filed a suit in federal court in Chicago for a declaration that these stories, and the elements of the Holmes Canon that first appeared in these stories, are in the public domain. (Ten stories that were first published in the United States after 1923, in The Case Book of Sherlock Holmes, are still under U.S. copyright.)

The Economist and Publishers Weekly have covered the lawsuit. A good legal explanation of the legal issues in using elements of out-of-copyright works is Copyright and the Public Domain, by Stephen Fishman. (Print and Ebook.) 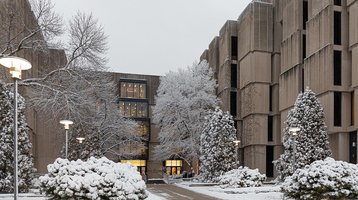 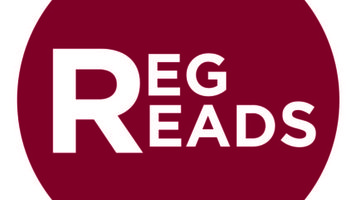 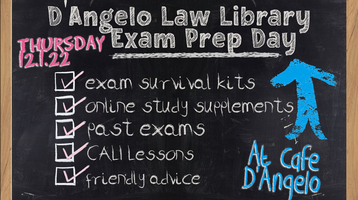