The East Asian Collection at the University of Chicago Library acquired more than 2,000 North Korean stamps this year, each of which has been digitized and accompanied by a wide range of in-depth data to form the first digital collection of its kind developed by any library worldwide. Compiled from 19 stamp books and 30 individual sheets, the North Korean Stamp Collection spans more than five decades, from 1962 to 2017, as well as a striking variety of subject areas. During the fall quarter, this stamp collection will be displayed on the Fifth Floor of the Joseph Regenstein Library. In cooperation with the Visual Resources Center (VRC), the stamps will also be accessible via an online Collection with identifying information such as Korean and English titles, description, publication, year and Juche as well as keywords.

Introducing the North Korean Stamp Collection carries great symbolic meaning in terms of the expansion of Korean Studies. Due to the country’s long history of dictatorial rule and closed borders, information on North Korea has remained limited to much of the outside world. Through the many images found in the collection, even (everyday/non-specialist) library users will gain an easy opportunity to come into visual contact with the shifting politics and culture of North Korea, not to mention changing perspectives on subjects ranging from natural resources to tourist attractions and day-to-day life.

In the decades following North Korea’s issuing of its first stamp in 1946, these printed items were limited to postal usage. After 1970, however, production increased greatly as stamps turned into profitable items for export to both Asian and European countries.

There are a number of notable points in the Collection. For those interested in North Korean politics, the propagation of ideas and theories appears diversely throughout the years, on stamps displaying shifting slogans, mottos or educational comments about the Korean Worker’s Party (조선노동당). Here, we can see how North Korea promotes views on important historical figures and events by adapting them to effectively communicate with other countries. Amongst the commemorative stamps found in the Collection are such events as the UN International Year of Peace, national anniversaries of the People’s Republic of China and the 25th Anniversary of July 4th North-South Joint Statement. Not all items are strictly political however, as the animal collection includes images of a Poongsan dog (풍산개), a traditional Korean dog breed, dinosaurs, and a red-bellied turtle. Also on view are all important locations found in the capital of Pyongyang, such as the Central Zoo and memorial structures such as the Triumphal Arch, National Theatre, Future Scientists Street, and Seven-story pagoda of Hyeonhwa Temple (현화사 7층탑). Elsewhere, we also see selected masterpieces of European painting are displayed alongside traditional Korean works dating back to the 16th century.

Interested researchers and students who want to see the stamps in person are more than welcome to visit the East Asian Collection  at the Joseph Regenstein Library.  Contact Jee-Young Park at jeeyoungpark@uchicago.edu to make arrangements.

Collecting North Korean Stamps for the University of Chicago Library

Two of the main research areas in the History Department at the University of Chicago are the Korean War and North Korean studies. Korean Studies professors and graduate students strive to broaden their understanding of North Korean politics, economics, education and religion. As I worked to build collections that would support their research, while collecting materials about North Korea, I was able to acquire one North Korean stamp album by chance. I expected the stamps would focus primarily on politically related subjects. However, the subjects in the stamps show a more diverse view of everyday North Korean society. Seventeen stamp albums (1,700 stamps) were acquired from China, and 300 early stamps came from a private collector in Germany. This private collector was a sailor who was on overseas ships and collected stamps and money from different countries. These acquisitions have been compiled, digitized and developed to provide Korean Studies scholars at the University with a valuable resource.

Many colleagues from the Library and the VRC were involved in the digitization of North Korean Stamp Collection. Korean Studies Librarian Jee-Young Park curated the project. At VRC, Associate Director Bridget Madden and Assistant Director Kat Buckley, assisted by student workers, managed the scanning of the 2,000 images and uploaded them to LUNA. Korea Foundation Visiting Librarian Intern Jisu Yeom and EALC graduate student Ethan Waddell did in-depth meta-development work. Other colleagues from the Library provided advice about the acquisition from Germany, copyright issues, and final LUNA site review. 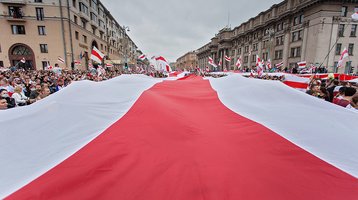 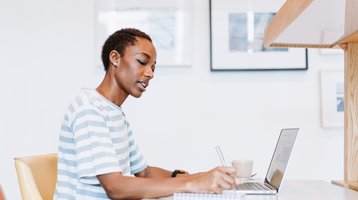 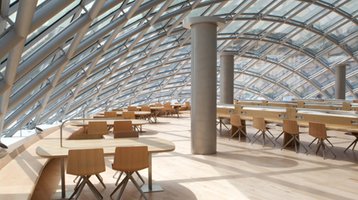 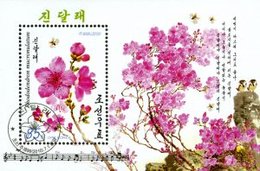 View the full collection on Luna