About > News > Yuan Zhou, Curator for the East Asian Collection, to retire in May

Yuan Zhou, Curator for the East Asian Collection, to retire in May

After a distinguished 23-year career at the University of Chicago Library, Dr. Yuan Zhou, Curator for the East Asian Collection, will retire in May.

Zhou began as Curator for the East Asian Collection in 1998. During his tenure, this area has seen significant growth, almost doubling the number of print volumes in the Chinese collection and the East Asian collection as a whole—which now includes nearly one million volumes in total. Zhou has developed one of the top collections of Chinese art and art history in the country, as well as a distinctive microfilm collection of national, regional, provincial, and city Chinese newspapers published between the 1880s and 1949. Many of these newspapers are rarely held, and some are the only copies in North American libraries.

Zhou also led advancement in the application of technologies to improve the East Asian Collection’s operations and services. Shortly after his arrival, East Asian ordering practices converted from typed slips to automation. Working closely with the Head of East Asian Technical Services, he co-directed a large-scale retrospective conversion project. When completed in 2009, 150,000 cataloging cards were converted into OCLC as searchable records and loaded in the local system, greatly improving the discoverability of East Asian collections and adding the ability to search by Chinese, Japanese, and Korean original scripts.

As the Library moved into the digital era, Zhou added many databases and e-resources to the collection to respond to growing needs from faculty and students. For years, Zhou also led numerous negotiations for consortium purchases of Chinese e-resources for the major Ivy Plus and other East Asian libraries at discounted prices.

In recent years, Zhou collaborated with faculty members to implement international projects, producing a series of publications of research guides to the University of Chicago Library’s Chinese rare book holdings, comprising nearly 1,000 titles. The international collaborators included a professor from Taiwan and several Chinese rare book specialists from the National Library of China. These research guides have made discovery of Chicago’s Chinese rare book collection possible for scholars worldwide and have laid a foundation for future digitization projects for this collection.

The Library is deeply appreciative of Zhou’s decades of service and scholarly contributions, as well as his dedication to projects such as the research guides, which have elevated the status of the University of Chicago Chinese rare book collection and created substantial and enduring resources for future research and learning.

Zhou came to Chicago from the University of Minnesota, where he served as the Head of the East Asian Library from 1991 to 1998. He was also a junior faculty member at the Department of Library and Information Science of Peking University, China, for a few years in the 1980s before pursuing his graduate studies in the U.S. 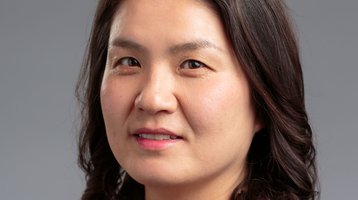 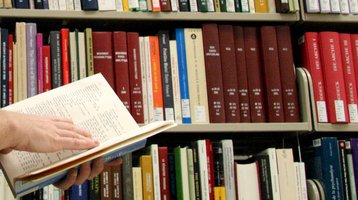 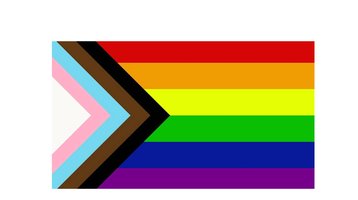