A 2,300 year-old mystery
An article published Thursday in Current Biology is rekindling interest in a well-known phenomenon— foxfire, or a glowing light emitted by decaying wood and certain species of fungi. The mysterious forest glow, sometimes referred to as “fairy fire,” was first observed thousands of years ago¹, when Aristotle described a “cold fire” light emanating from the woods. Later, in the first century, Roman thinker Pliny the Elder, described luminescent mushrooms on white wood in olive groves¹. In the following centuries, scholars remarked upon the luminescent properties of mushrooms and the cultural uses of these fungi—in the 1500’s, a Swedish scholar noted that Scandinavians used luminescent fungi for light during dark, winter nights, and in the 1600’s, a Dutch physician noted that Indonesian cultures used them as improvised torches². As recently as the 20th century, Micronesian cultures incorporated luminescent fungi into ritual dress and face paint².

Bioluminescence in mushrooms: how and why does it work?
Currently, 71 different species of fungi have been identified as bioluminescent (capable of glowing in the dark), but scientists are still puzzling over the exact chemical properties that enable this bioluminescence³. However, the U.S.-Brazilian study published yesterday bolsters evidence that mushrooms emit light at night to attract beetles and other insects that might then spread the mushroom’s spores, much like flowers use shape, colors, and scents to attract bees and other potential pollinators. The researchers studied Neonothopanus gardneri, a Brazilian species, and found that the species regulates its bioluminescence through circadian rhythms—the mushroom’s levels of luciferin, reductase, and luciferase (the chemical compound and enzymes that combine to produce light) peak at night, attracting insects that might not otherwise be able to locate the mushrooms in the dark.

This article has been incredibly popular, taking off in the news media and on social networks— as of March 21st, it has an Altmetric score of 30, making it more popular than 97% of all articles tracked by Altmetric. Not sure what an Altmetric score is, or why you should care? Check out our Introduction to Altmetrics post. 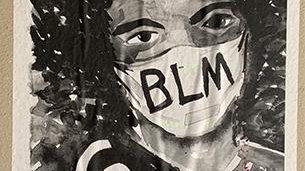 Special Collections How do we document life in a pandemic? UChicago Library wants your help 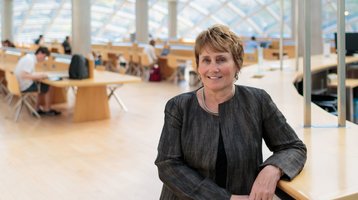 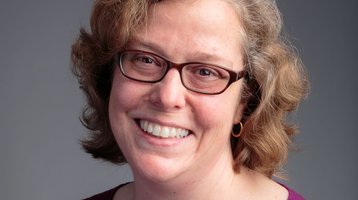