Fellows also give public presentations of their research projects. Since the program’s first Fellows cohort in 2009, the BMRC has awarded over 107 fellowships resulting in dissertations, articles, documentary films, photographic exhibitions, musical compositions and over twenty published books. The program has received support from the Andrew W. Mellon Foundation and the Gaylord and Dorothy Donnelley Foundation.

In October 2018, the BMRC hosted the first Summer Short-term Fellows Reunion and National Gathering of African American Studies Scholars. Former Fellows from Chicago, throughout the US, Canada and France, and scholars of Black Chicago converged in Indianapolis in concurrence with the 2018 Annual Meeting of the Association for the Study of African American Life and History. A special edition of selected Former Fellows’ essays is forthcoming in the BMRC’s first publication, Revisiting the Black Metropolis: New Histories of Black Chicago. 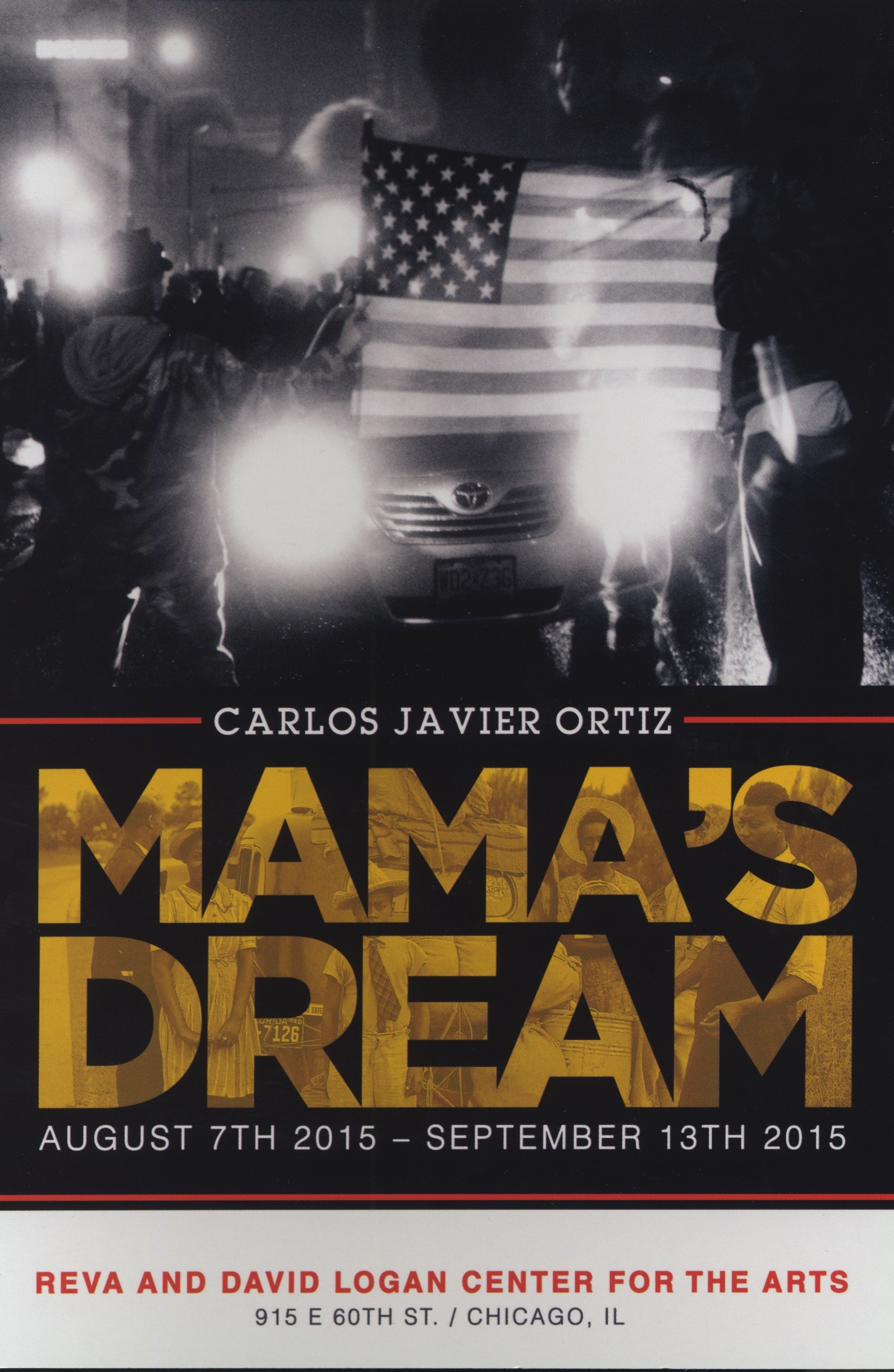 Carlos Javier Ortiz, a visual artist and documentary filmmaker, was a 2015 BMRC Fellow. As a Fellow, Ortiz explored the Great Migration through photography and engaged how the hopes and dreams of Blacks fleeing the South for greater economic, political and social freedoms matched up with the realities of life in Chicago and northern urban cities for generations to come. 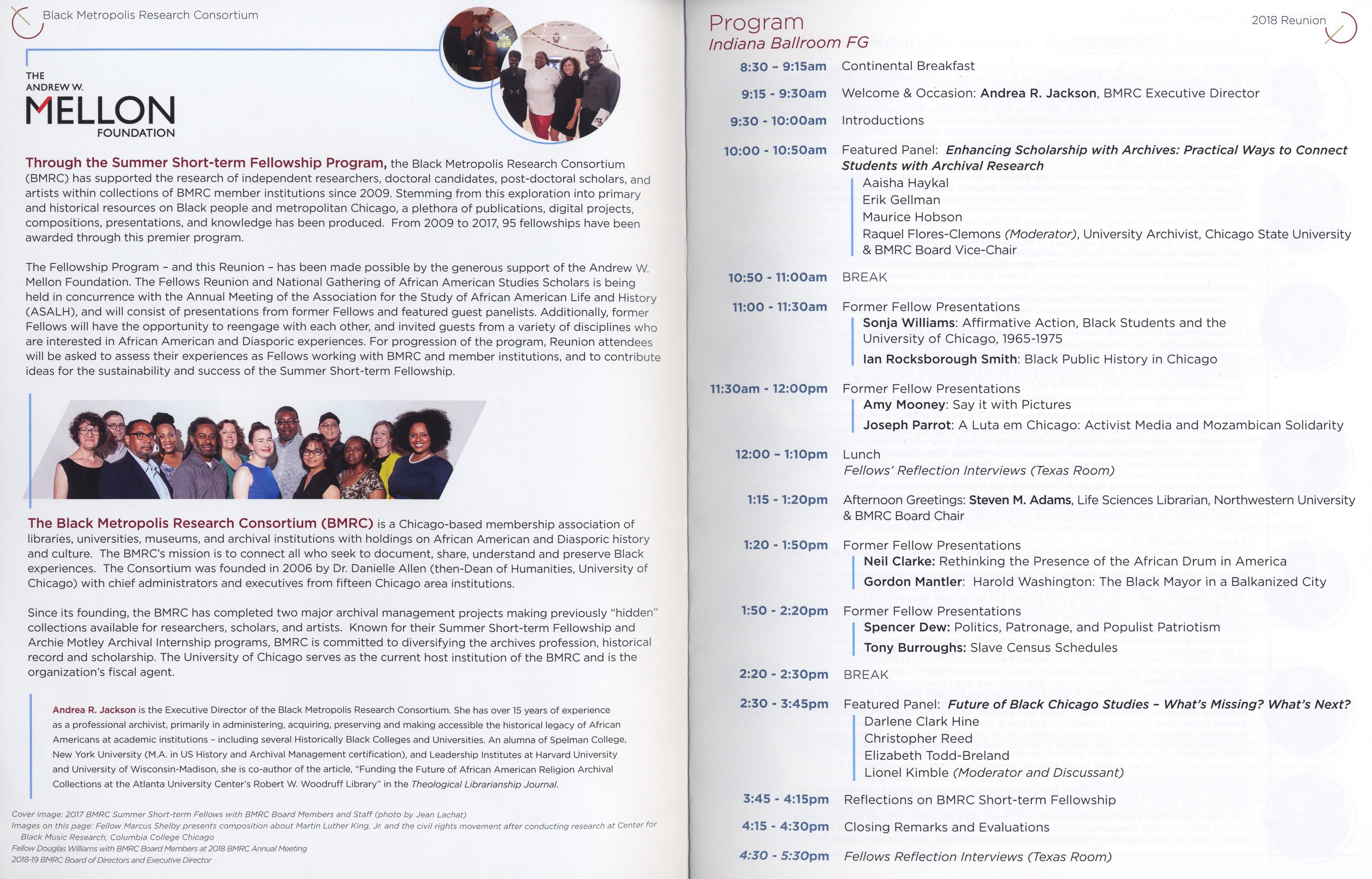