Celebrating the Poetry of Asia & the Middle East

Exhibition on view from May 1, 2018 – Regenstein Bookstacks, 5th Floor

The akam, or love poems presented here are from the classical Tamil anthology Aiṅkur̲unūr̲u (ஐங்குறுநூறு – the short 500), compiled in southern India in the early part of the 3rd century C.E. These selections, authored by the poet Kapilar (ca. 140-200), are set in the Kuriñci poetic landscape, featuring the clandestine meeting of lovers against a backdrop of lush, cool mountains. 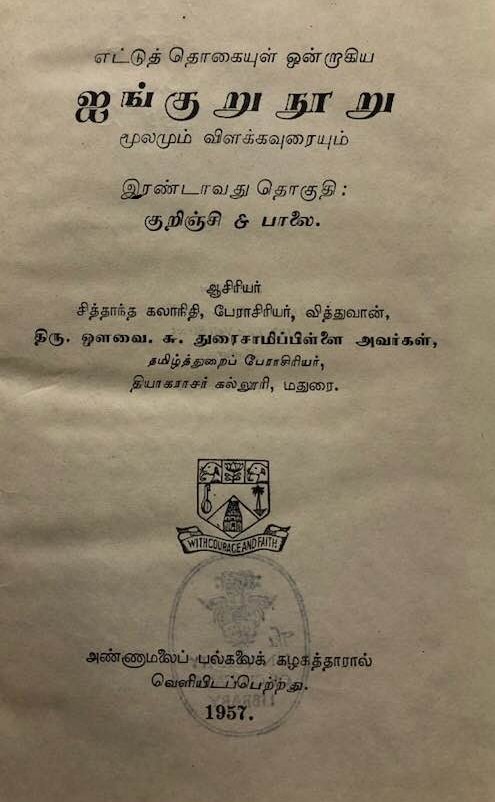 The exhibit features poems 201-202 of the Aiṅkur̲unūr̲u. In Tamil with Tamil commentary. 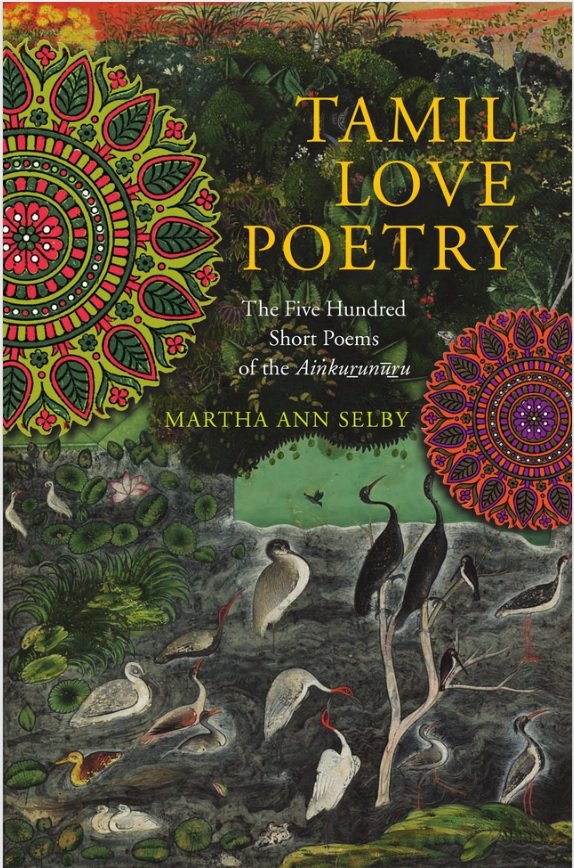 The exhibit features English translations of poems 201-204 of the Aiṅkur̲unūr̲u. With commentary. 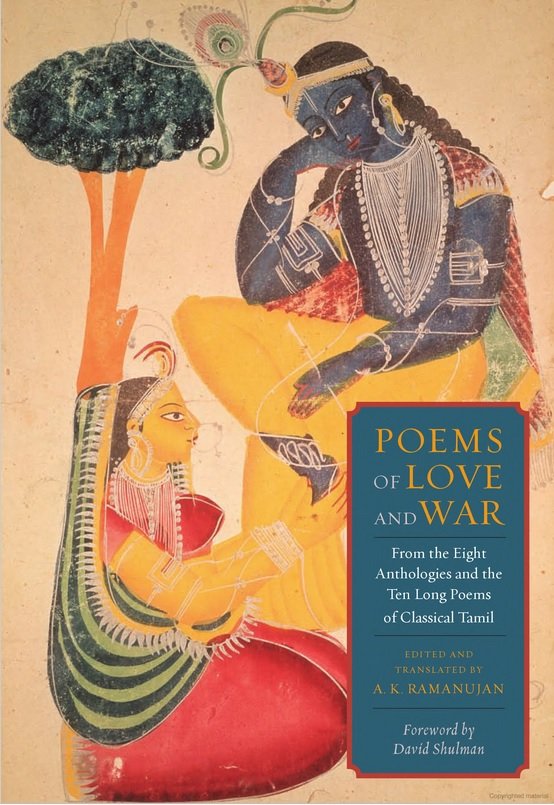 Poems of Love and War: From the Eight Anthologies and the Ten Long Poems of Classical Tamil

The exhibit features English translations of poems 207-210 of the Aiṅkur̲unūr̲u. 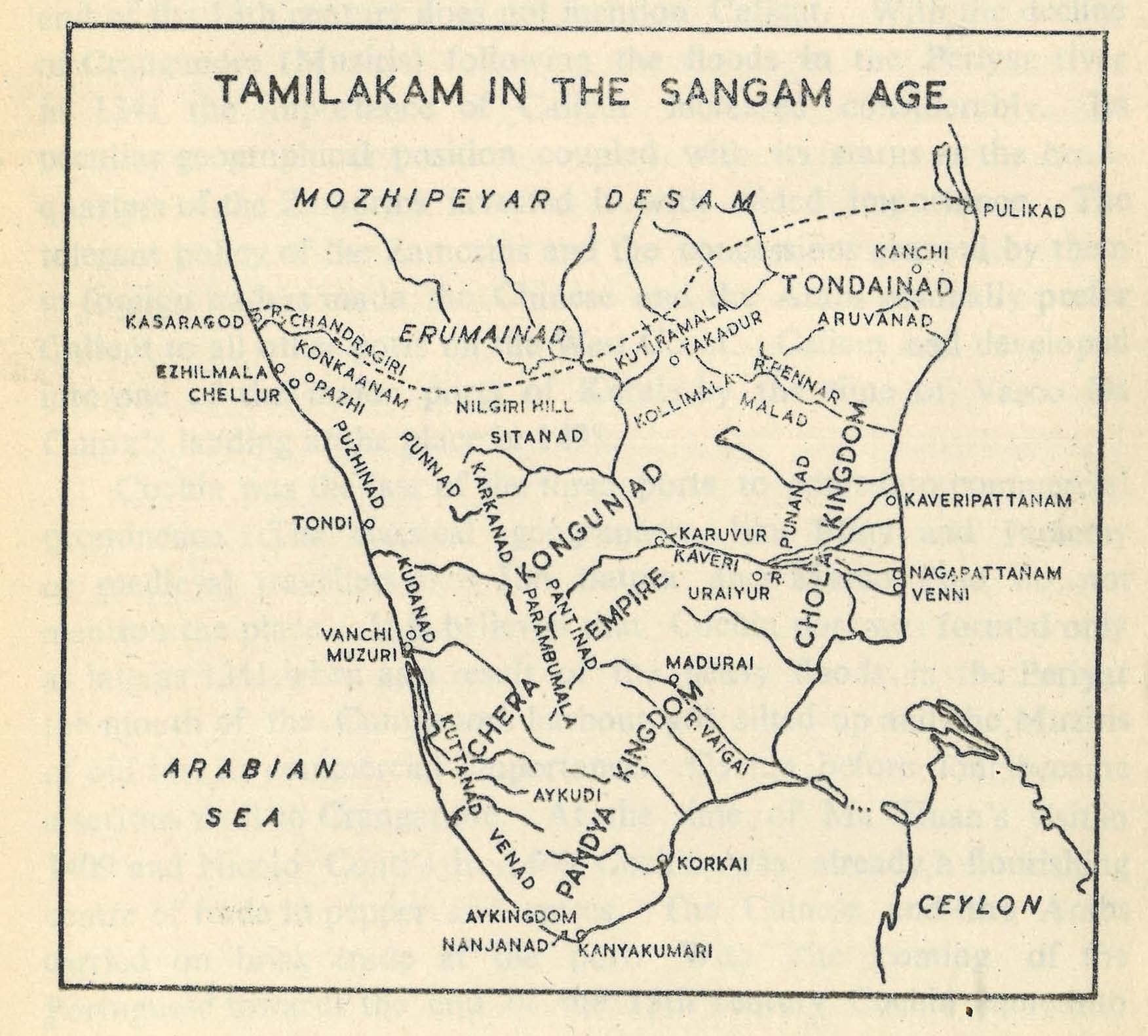 Tamilakam in the Sangam Age

Map of Tamilakam – the ancient Tamil-speaking world – during the classical (also known as “Sangam”) period (ca. the 3rd century B.C.E. to 3rd century C.E.). The area roughly includes the current day southern Indian states of Tamil Nadu and Kerala; parts of Karnataka and Andhra Pradesh; and the northern part of Sri Lanka.