The Map Collection has many topographic, urban, and thematic maps. We collect from all geographies and time periods. Some maps in the Collection are available in our Digital Collections. 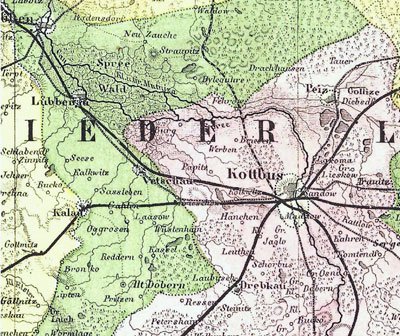 More than half the sheets in the Collection are topographic maps: detailed maps of small areas, usually produced by government agencies. They depict relief features, place names, transportation infrastructure, and settlement patterns; even individual houses are included on many series.

For the scholar, topographic maps furnish an extraordinary record of both the built and the natural environment. The Collection's holdings cover the entire world but at different scales for different periods and places.

For the 19th century, there are good holdings for much of Western Europe and the United States. Coverage was extended to large parts of Latin America, Asia, and Africa during the Collection's first decade, 1929-1939, when about a quarter of its topographic maps were acquired.

Another substantial part of the Collection's holdings was obtained as a result of the Army Map Service's depository program, which was particularly active between 1945 and the early 1960s. 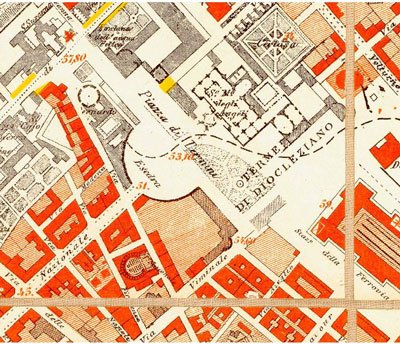 The Collection supports urban studies by acquiring urban maps for all parts of the world. Its holdings of 18th, 19th, and early 20th-century maps of European and American cities are noteworthy. Its Chicago collection is also significant.

The historical urban-map collection was enriched by systematic acquisition of facsimile sets of early maps of European cities and Soviet military urban maps of cities all over the world.

In addition to historical maps, the Collection holds contemporary maps of cities and towns in all countries, including numerous thematic maps (e.g., planning maps and transit maps). 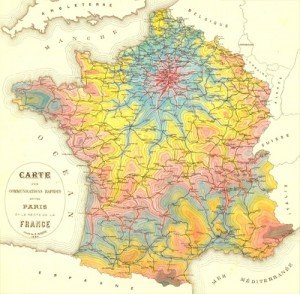 Around a one-third of the thematic maps are geology maps. Most continents, countries, and states are covered by at least small-scale geologic maps. The Collection includes hundreds of 19th-century geology and mining maps. These provide an extraordinary record of the history of geological thought.

There are also additional thematic maps focusing on almost every other imaginable subject, e.g., cultural and economic geography, climatology, property ownership, and so on.


Other Areas of Strength 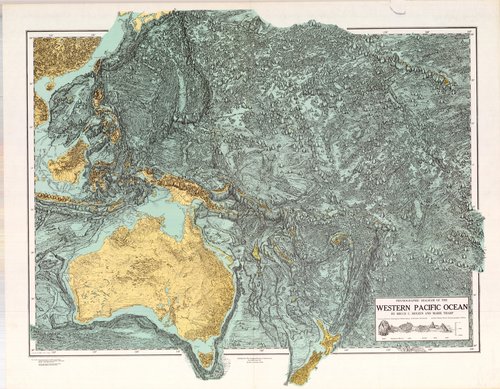 The Collection has many Survey of India maps and may be the most complete collection in North America. Its holdings of 18th-century maps of Germany are also significant.

It maintains an excellent collection of nautical charts, including several generations of U.S. charts, a large number of British Admiralty and Dépôt des cartes et plans de la marine charts, as well as contemporary or recent series from Canada, India, and Indonesia.

As a depository of U.S. government maps, it has excellent coverage of national parks, forests and, other recreation areas. 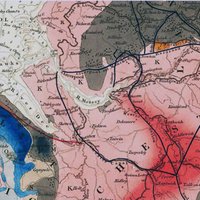