Alma was one of the first Americans to receive the Grand Diplôme from Le Cordon Bleu cooking school in Paris, France. Her husband, Donald, a history professor at the University of Chicago, won a Fulbright Scholarship to study in France in 1949, and they lived together in Paris with their daughter, Sandy, for three one-year periods between then and 1956. At Donald’s suggestion Alma decided to enroll at Le Cordon Bleu to occupy her time and, as Donald declared, “...learn to make a sauce. I’m tired of country gravy.”

Alma attended Le Cordon Bleu cooking classes during the day, and in the evenings she duplicated the dishes she had made in class at home for Donald and Sandy. If a dish tasted slightly ‘off’ to her sensitive palate, she worked tirelessly to improve it. She filled several spiral-bound notebooks with French recipes and mastered hundreds of different sauces before earning her diploma in 1956. 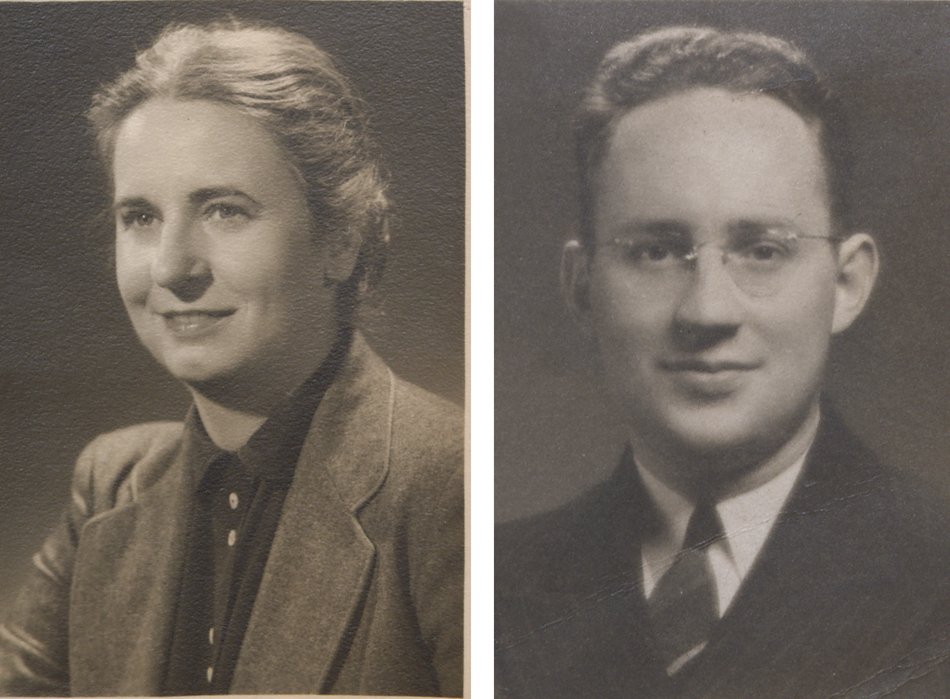