Nature and Ecology in the Western World

Exhibition on view from May 1, 2017 – Regenstein 3rd Floor Reading Room

In celebration of Earth Day, this exhibit examines the ways in which composers, writers, and cartographers have imagined, interpreted, and described the planet, all highly conscious about environmental issues and the importance of preserving the balance of nature. A key element that connects all the artists is the concern towards preservation and the importance of sustaining and maintaining a livable and verdant world.

It is therefore our duty today to reflect upon their advices, their insights, while also becoming aware of the harsh reality facing our planet and the devastating environmental damage caused to Earth by humans. Take action. 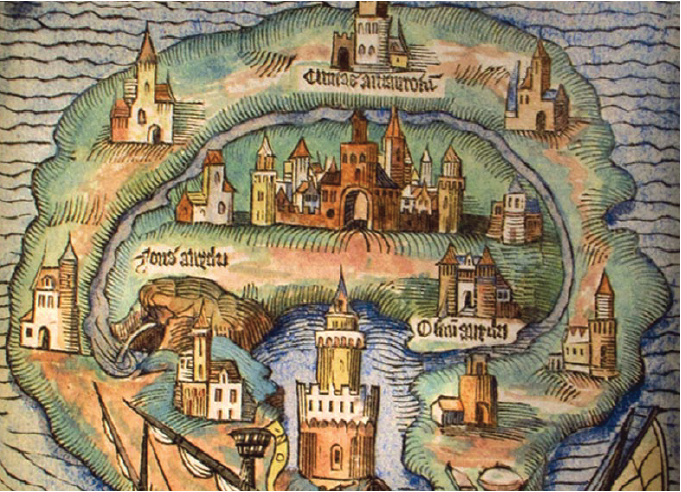 Throughout history utopias have been a fascinating and treasured literary genre. Readers can travel in alternative and ideal worlds, in the realm of possibility, and escape their own society by imagining places where perfection reigns. Utopias can have a significant political impact; they attempt to make contemporaries conscious of the injustices of their societies; they aim to wake people up and provide them with new insights into their situations.

Literature is undeniably a powerful tool in encouraging reflection, an incredible source of ideals and inspiration for action. This selection of ecological utopias highlights how writers have responded to their concerns regarding the well-being of the Earth and their attempts to alert people of existent problems, proposing radical and inspiring countermeasures through the creation of ecologically viable societies. 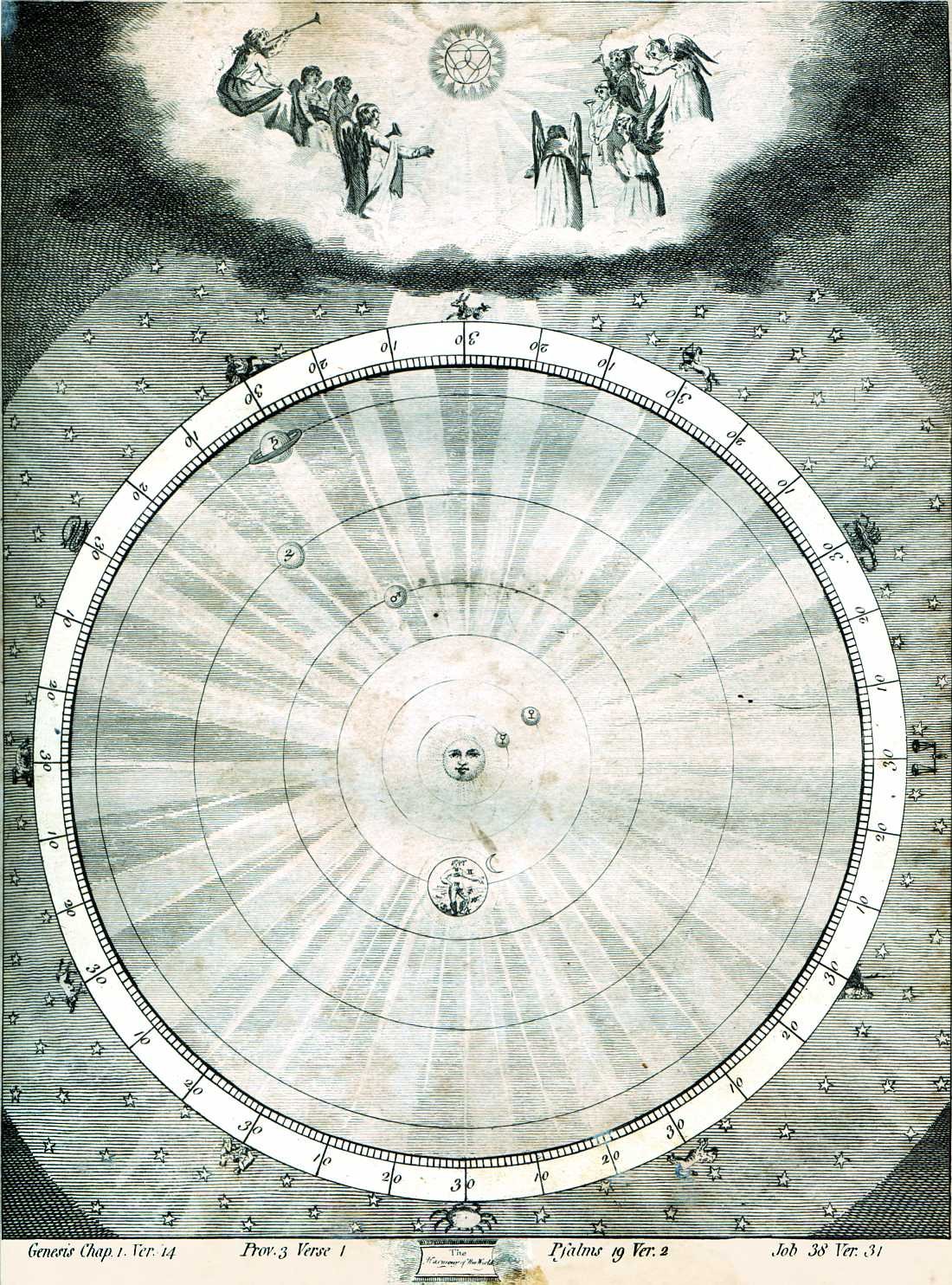 Harmony of the World

The southern case features a collection of scores, manuscripts and recordings of various works of music throughout Western music history that respond to or envision the Earth through music. Included are orchestral scores from the 20th century by John Luther Adams and Rud Langgard, as well as works from the Classical and Baroque periods. Finally, the case features Augusta Read Thomas’ Resounding Earth, for 300 pieces of metal from around the world. The earliest work featured is Jean-Féry Rebel’s Les Elements from 1737, which sought to musically depict the elements of nature as understood in the 18th century. 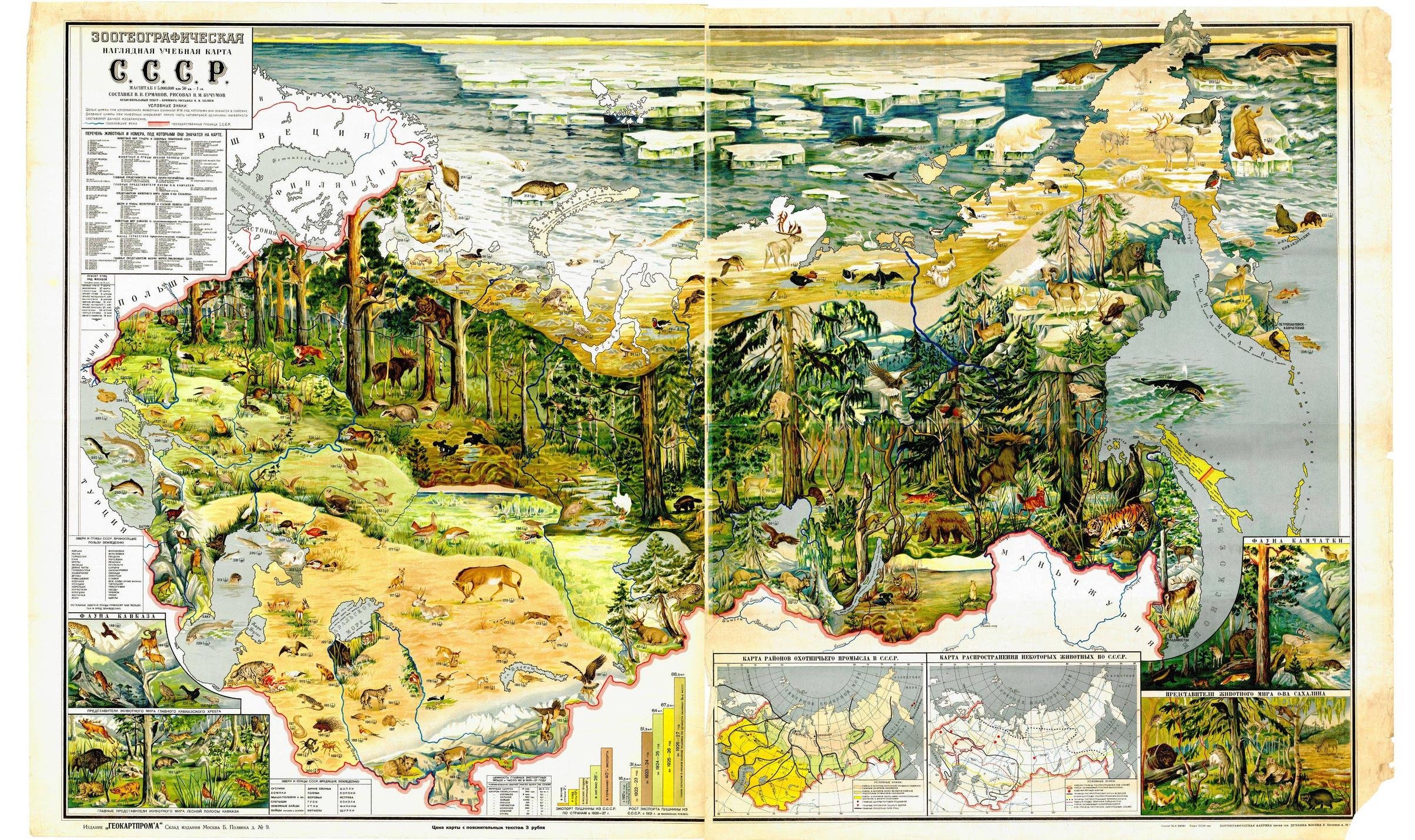 Zoogeography in the USSR

In the west case is a collection of maps charting the impact of human civilization on the planet’s climate, fauna, and flora. Included are a map of Russia

cataloguing its various native species, a map depicting global climate change, and a map tracing deforestation in the United States from 1700.