Baldwin next published Notes of a Native Son, a collection of essays, in 1955. Baldwin turned to plays but had difficulty finding theaters willing to produce a play written by and about African Americans. He next wrote a novel about a love affair between two white men in post-War France. He was rejected by American publishers for writing from a white perspective and presenting homosexuality explicitly and sympathetically. A UK publisher agreed to publish Giovanni’s Room in 1956. Soon after, he met Dr. Martin Luther King, Jr.and starting working to raise money for the movement and was dubbed the “spokesman of the civil rights movement” by the media, though Baldwin always rejected this title.

In 1961 he published another work of non-fiction, Nobody Knows My Name: More Notes of a Native Son, a collection of essays about civil rights, art, and culture, including his essay “The Black Boy Looks at the White Boy,” a response to Norman Mailer, in which Baldwin criticizes Mailer for sexualizing and fetishizing black people. Nobody Knows My Name was Baldwin’s first best seller, and solidified his place as the most famous and important African American writer of the time. Baldwin moved to Istanbul in 1962 to find the time and isolation needed to return to writing and there he completed Another Country (1962). This was his most commercially successful book.

In August 1961, Baldwin met with Elijah Muhammed to interview him for The New Yorker. Published as a 20,000 word essay that took up most of The New Yorker’s Nov 17, 1962 issue, the essay was later published with Baldwin’s “My Dungeon Shook,” a letter to his nephew, as The Fire Next Time, one of the best sellers of 1963. It earned Baldwin $65,000 and the cover of Time. 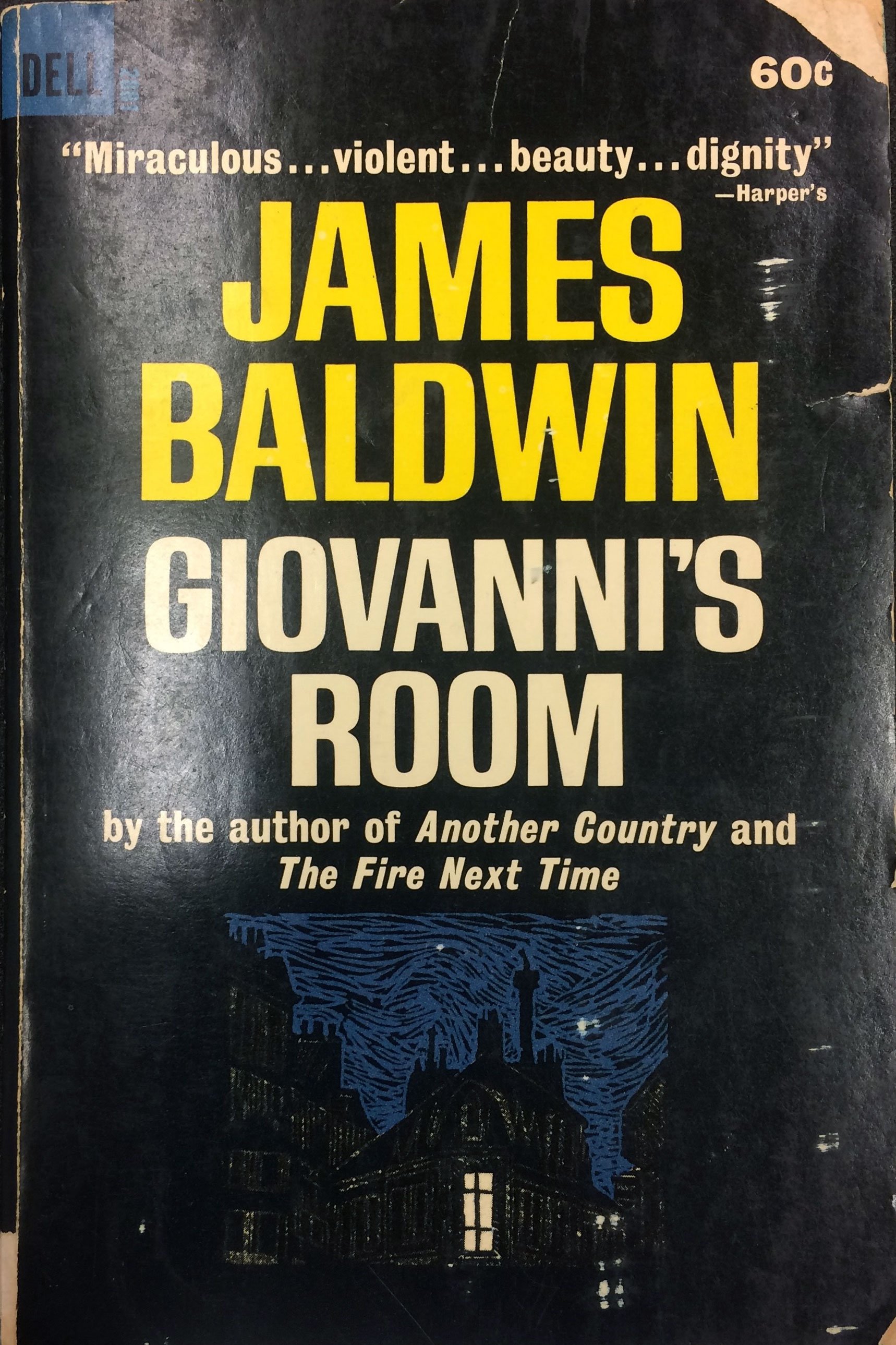 “Baldwin challenges readers who would supplant the feminized, compassionate Uncle Tom by an image of black male revolt. He does so by shifting focus to sexuality, arguing that Stow found it necessary to bury the carnal man: Tom in divested not only of his righteous wrath but of ‘his sex’ (‘Everybody’s Protest Novel’ 30). In Giovanni’s Room and Another Country, Baldwin proposes that sex, because it involves the return of the gaze, is a key to the achievement of American identify and black survival.” Sarah Relyea, Outsider Citizens: The Remaking of Postwar Identity in Wright, Beauvoir, and Baldwin 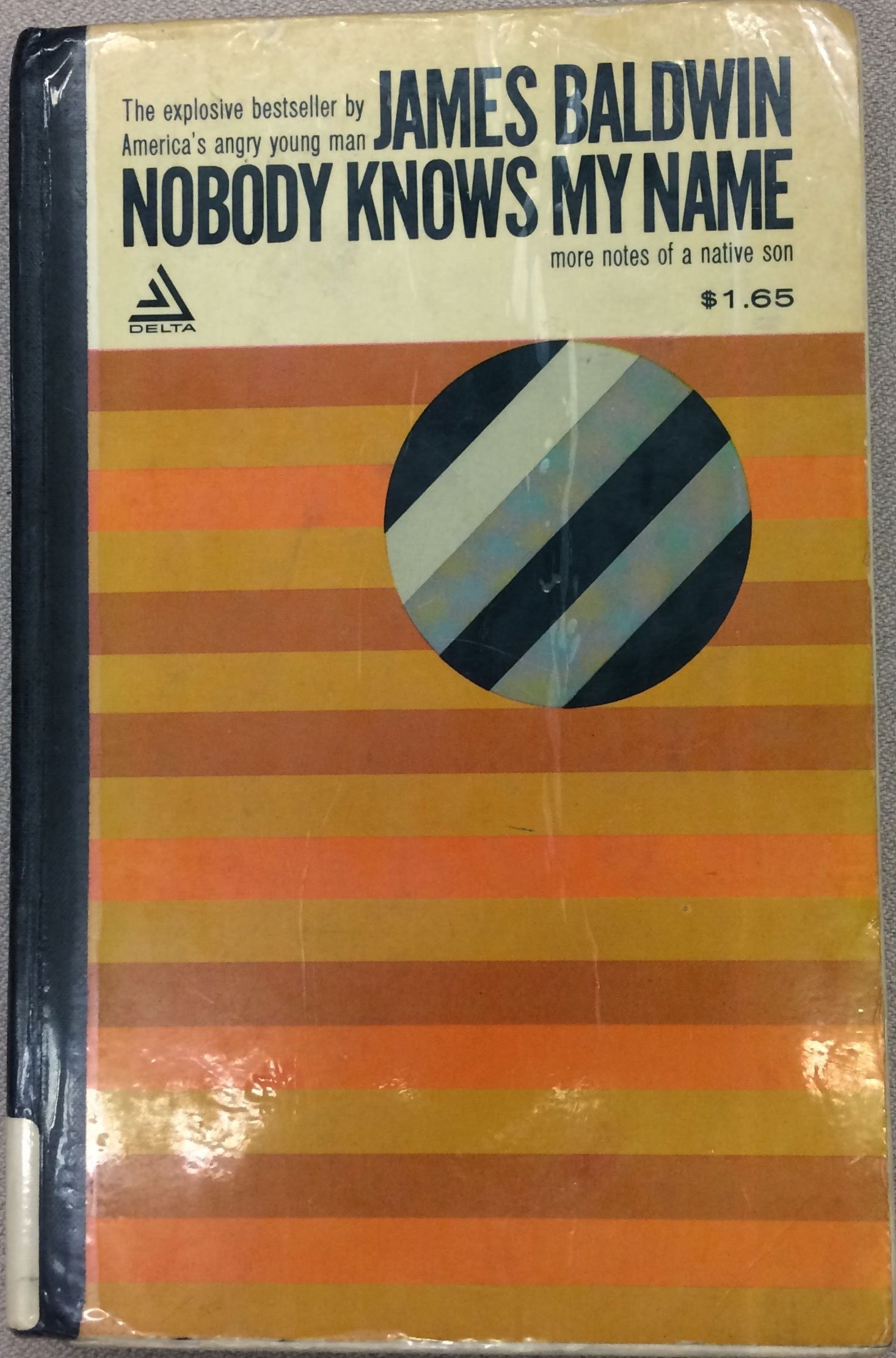 Nobody Knows My Name: More Notes of a Native Son. New York: Dell, 1962

“Like Jacob in Genesis 32, Baldwin came out of the midnight struggle a new man with a new name — note his two works, Nobody Knows My Name (1961) and No Name in the Street (1972) — and a new vision for all of us. This fatherless child — with a loving mother — became the anointed godfather for many democratic activists (like Martin Luther King Jr. and Stokely Carmichael) and artists (like Toni Morrison and Lorraine Hansberry). This black American Socrates was the midwife for new lives, new ideas, and new courage. And he did this the same way Socrates did — by infecting others with the same perplexity he himself felt and grappled with: the perplexity of trying to be a decent human being and thinking person in the face of the pervasive mendacity and hypocrisy of the American empire.” Cornel West, Democracy Matters: Winning the Fight Against Imperialism 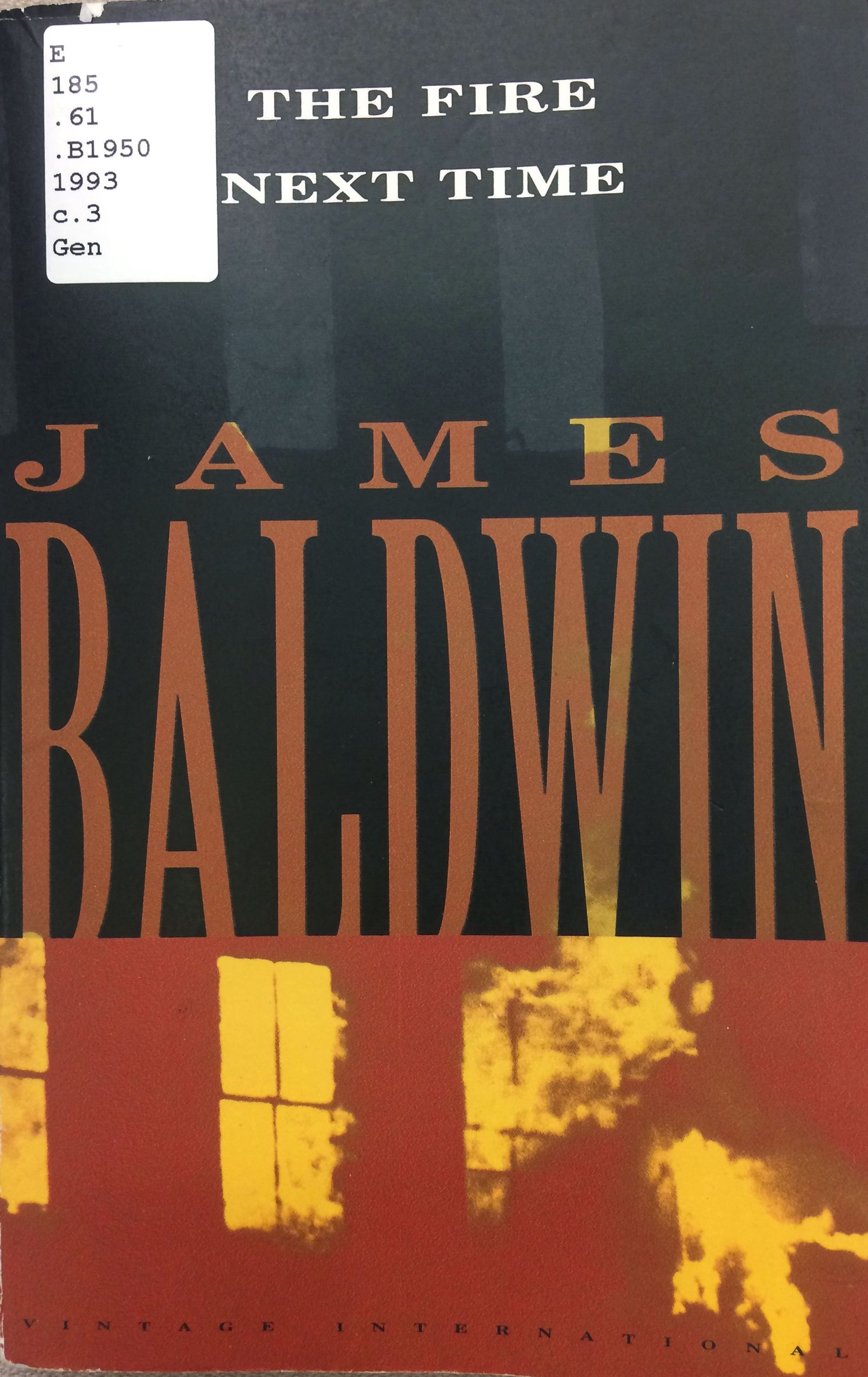 “At the end of ‘Democracy Is Radical,’ Dewey maintains that American democracy cannot reach radicality unless our pursuit of it ‘springs from a living faith in our common human nature and in the power of voluntary action based upon public collective intelligence’...Alternatively twenty-six years later, in The Fire Next Time (1963), Baldwin argues that radical democracy will lie stillborn unless Americans willingly embrace the national racial history as central to any social hope for more freedom...The first step toward democracy’s radical end, Baldwin argues, is acknowledging African American humanity and citizenship as integral to achieving American democracy.” Walton Muyumba, 'All Safety is an Illusion’: John Dewey, James Baldwin, and the Democratic Practice of Public Critique,” in Trained Capacities: John Dewey, Rhetoric, and Democratic Practice