The word caddie, it is said, derives from the French cadet, referring to a younger or junior person. But some authorities also claim that "caddie" has long functioned in Scottish vernacular as a synonym for scrounger. The contrasting meanings neatly reflect the ambiguous position that the caddie has occupied in the game of golf.

The average age of the caddie, to name only one aspect of the role, has never been easy to define. One of the most famous of the Scottish caddies was the grizzled and slightly stooped Willliam Gunn, known as Caddie Willie, who carried clubs for generations of golfers at St. Andrews. Golfers on courses in eighteenth-century London sometimes availed themselves of the services of caddies drawn from the ranks of aging pensioners at the Royal Naval Hospital in Greenwich. Yet young boys and adolescents also made early and increasingly frequent appearances in the game, carrying their sheaf of wooden clubs under the arm or over the shoulder, the customary stance for caddies in the days before golf bags were introduced.

While some golfers derided the caddie as an impertinent ne'er-do-well, prone to the temptations of gambling, hard drinking, and indolence, others felt that the caddie was a true apprentice of the game, studying the strokes and strategies of the experienced players at close range so that he might one day compete with them on a shared level of mastery. The more benevolent view of caddies received its strongest boost in 1913, when Francis Oimet, a virtually unknown American amateur who had learned the game as a caddie, stunned the golfing community by defeating two celebrated British professionals, Harry Vardon and Ted Ray, in a U.S. Open tournament at The Country Club, in Brookline, Massachusetts.

As golf clubs became more highly specialized tools, the number of clubs in the golfer's bag grew until some caddies were carrying as many as thirty. The U.S. Golf Association acted in 1938 to limit the number of clubs per player to fourteen, but the effect of this gesture was short-lived. Golf carts entered the game in the 1940s, offering club managers increased profits and golfers the luxury of riding instead of walking the course. Caddies, who had sometimes numbered 2,000 a season at a large club such as Olympia Fields outside Chicago, found the demand for their services sharply reduced. While caddies still worked the professional circuit with great success and occasional fame and were welcomed at private clubs, carrying a golf bag no longer offered large numbers of young men the opportunities it once seemed to promise. 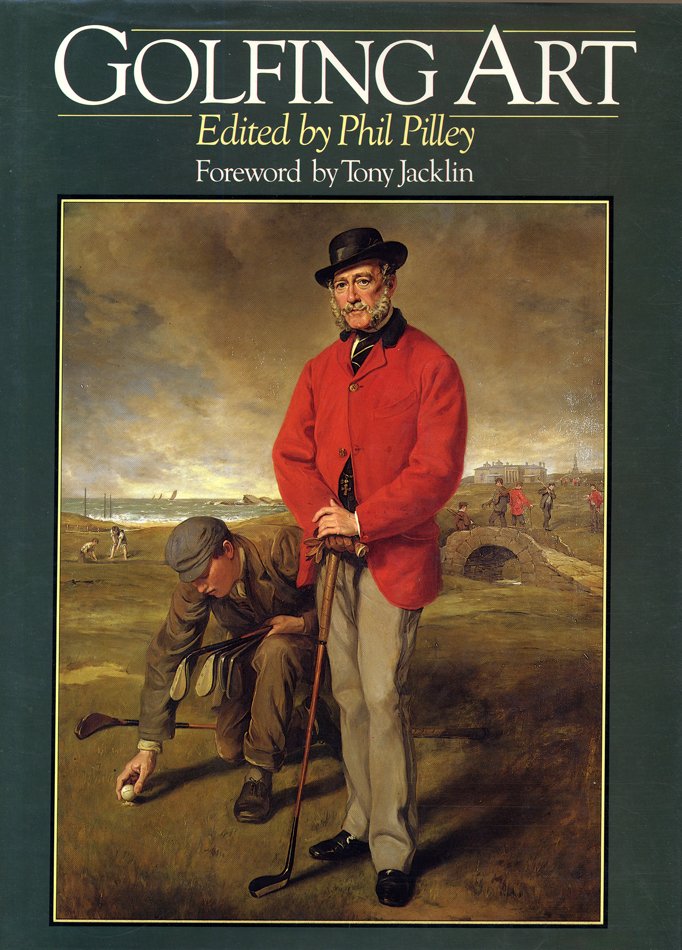