Edward Foss Wilson was born on January 6, 1905. He attended Lawrenceville School in New Jersey from 1921 to 1922, and graduated from Princeton University in 1926.

Following a year of travel, Edward entered the family business in 1927. In 1934 he was named President of Wilson & Co., becoming Chairman of the Board in 1953.

He married Pauline Dorthea Wyman on June 2, 1940, and they had two sons: Edward Thomas Wilson and Kendall Wyman Wilson.

In 1957, Edward Foss Wilson was appointed Assistant Secretary of the United States Department of Health, Education and Welfare. He served in this post until 1961.

Edward Foss Wilson was active on the boards of the American Red Cross, the Boy Scouts of America, the YMCA, the Washington Heart Association, and the National Presbyterian Church. He served on the Advisory Boards of the Johns Hopkins University School of International Studies and the National Development Council for Johns Hopkins Medicine. He was a Trustee of Rush Presbyterian- St. Luke's Hospital (now Rush University Medical Center), President of the Illinois Division of the American Cancer Society, and Vice-President of the United Nations Association, Capital Area Division. 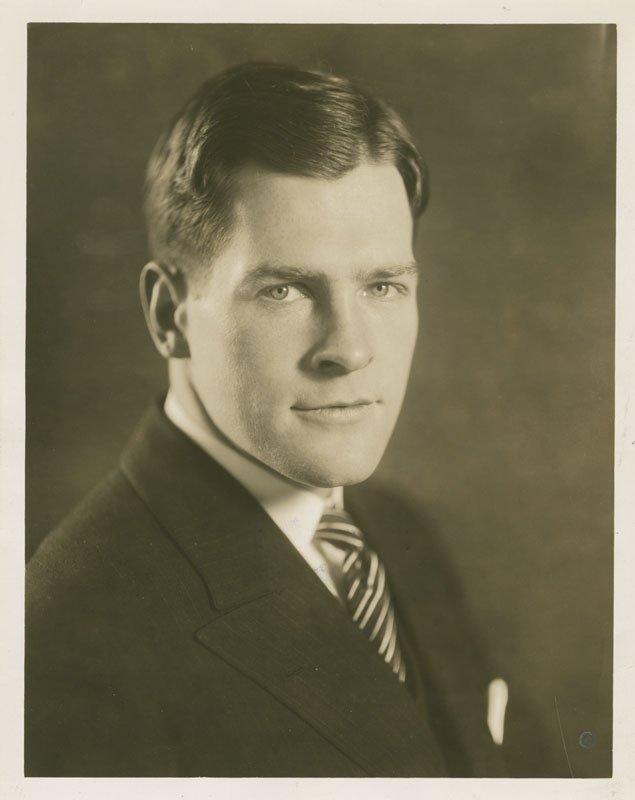