Not all sausage makers were German or east European. Parker House Sausage Company was a pioneering African-American founded by Judge Henry Parker in 1919. Judge Parker opened the door to African American entrepreneurs in the meat industry across the Midwest. The company flourishes still in its south State Street headquarters. 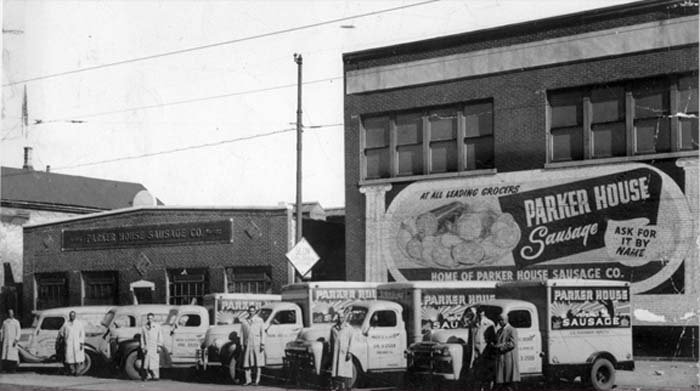