Nora Titone is Resident Dramaturg at Court Theatre and the author of the Civil War history My Thoughts Be Bloody: The Bitter Rivalry of Edwin and John Wilkes Booth (Simon & Schuster, 2010). As a dramaturg and historical researcher, Titone has collaborated with a range of artists and scholars including the playwright Anna Deavere Smith and the historian Doris Kearns Goodwin. She has taught nonfiction writing for the Chicago Studies Quarter; students in her course “Writing Chicago” used collections at Chicago archives to fuel original works of biography, creative nonfiction and narrative history.  She also has contributed to research projects at Arena Stage, DreamWorks Studios and the Kennedy School of Government. Titone studied history at Harvard University and UC Berkeley, and is represented by ICM Partners. 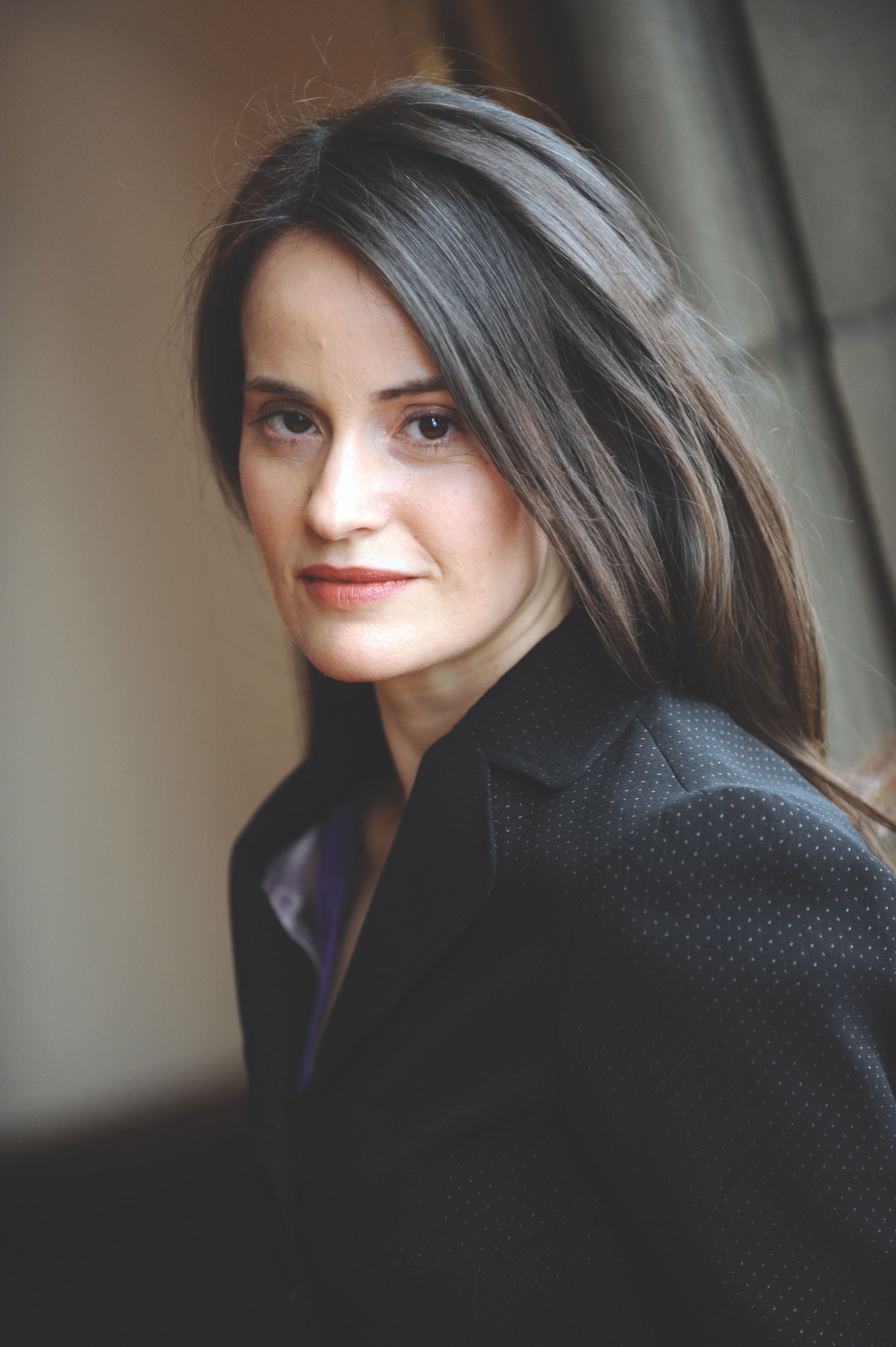